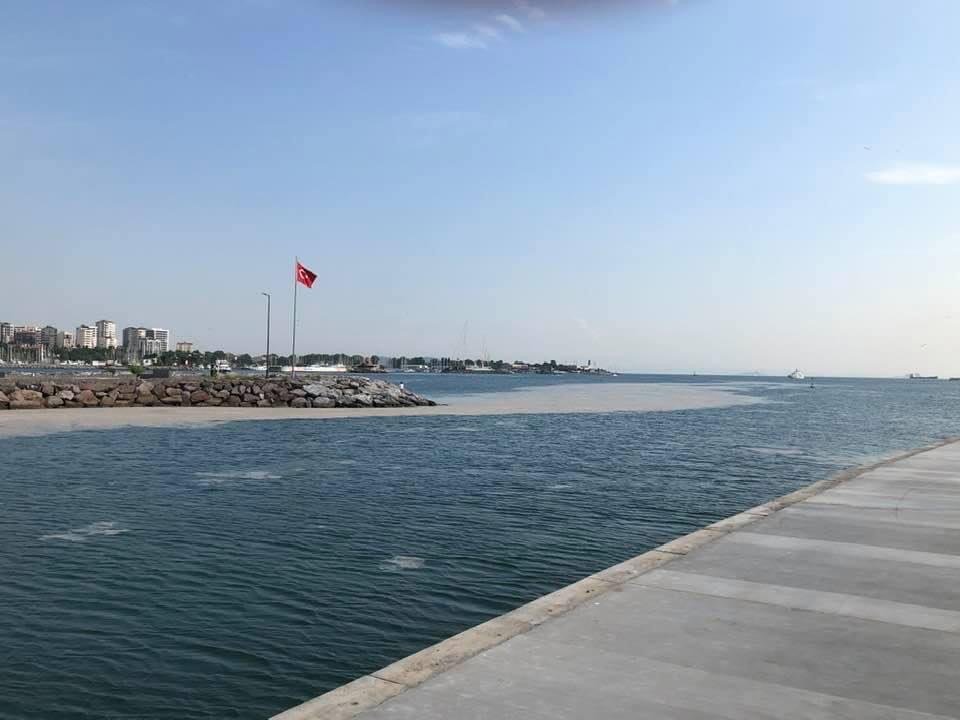 Mucilage is a thick, gluey substance produced by nearly all plants and some microorganisms. These microorganisms include protists which use it for their locomotion. The direction of their movement is always opposite to that of the secretion of mucilage. It is a polar glycoprotein and an exopolysaccharide. Mucilage in plants plays a role in the storage of water and food, seed germination, and thickening membranes. Cacti (and other succulents) and flax seeds are especially rich sources of mucilage.

Exopolysaccharides are the most stabilising factor for microaggregates and are widely distributed in soils. Therefore, exopolysaccharide-producing “soil algae” play a vital role in the ecology of the world’s soils. The substance covers the outside of, for example, unicellular or filamentous green algae and cyanobacteria. Amongst the green algae especially, the group Volvocales are known to produce exopolysaccharides at a certain point in their life cycle. It occurs in almost all plants, but usually in small amounts. It is frequently associated with substances like tannins and alkaloids.

Mucilage has a unique purpose in some carnivorous plants. The plant genera Drosera (sundews), Pinguicula, and others have leaves studded with mucilage-secreting glands, and use a “flypaper trap” to capture insects. 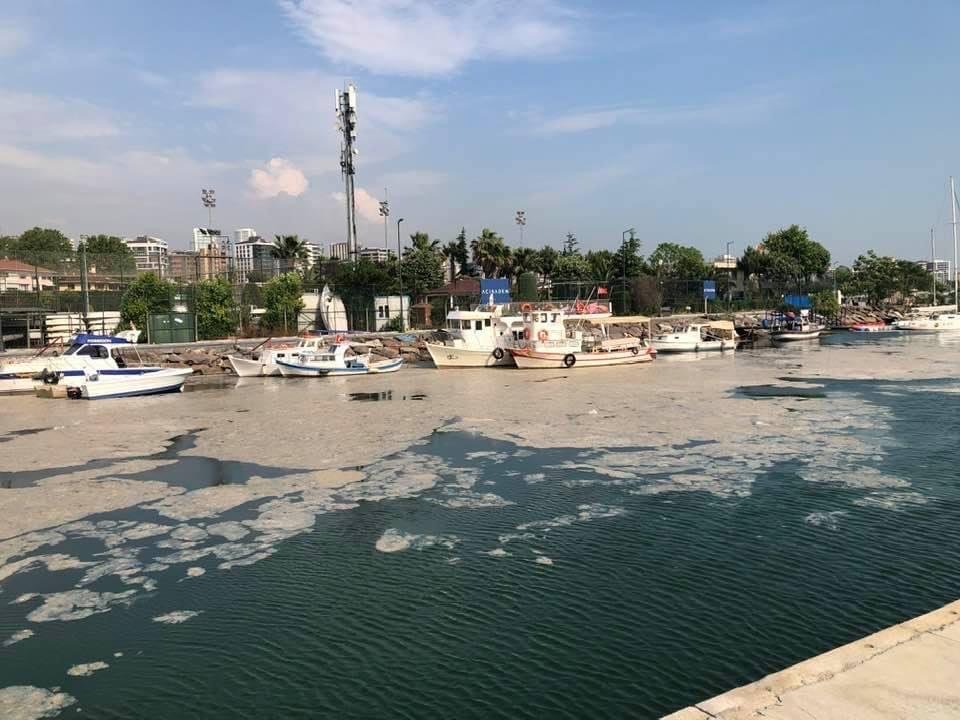 Sea snot, sea saliva or marine mucilage is a collection of mucus-like organic matter found in the sea. The creamy, gelatinous substance is generally not harmful, but can attract viruses and bacteria, including E. coli, and it can become a blanket that suffocates the marine life below. It is frequently seen in the Mediterranean Sea and has been spreading into farther-flung waters.

Sea snot forms as a result of prolonged warm temperatures and calm weather in areas with abundant nutrients in the water. Globs of marine snow coagulate into large blobs that can span distances as large as 125 miles (200 km). The mucilage has many components, including a wide range of microorganisms including viruses and prokaryotes, and exopolymeric compounds with colloidal properties. Sea snot is also produced by phytoplankton when they are stressed.

An increase in the amount of sea snot in the Mediterranean and other seas observed at least as early as 2009 is partly due to climate change. Warmer, slower moving waters increase the production of sea snot and allow it to accumulate in massive blobs. Sea snot was first reported in 1729 and has long been seen as a nuisance to the fishing industry and coastal populations. Recently, sea snot has emerged not only as a nuisance, but as a major hazard. Globs of sea snot can harbor bacteria such as E. coli that threaten maritime flora and fauna, as well as humans exposed to contaminated water. It can also coat the gills of sea creatures subsumed in it, cutting off oxygen and killing them.

The Deepwater Horizon oil spill in the Gulf of Mexico created large amounts of sea snot. Scientists are not sure how exactly the spill caused so much sea snot to form, but one theory asserts that the sea snot could have been the result of a massive kill of microscopic marine life creating a “blizzard” of marine snow. Scientists worry that the mass of sea snot could pose a biohazard to surviving marine life in the area. It is widely believed that the sea snot left by the spill directly resulted in the loss of sea life in the Gulf of Mexico, as evidenced by a dead field of deepwater coral 11 kilometers from the Deepwater Horizon station.

In June 2021, sea snot, also called sea saliva, spread in the Sea of Marmara, due to pollution from wastewater dumped into seawater, which led to the proliferation of phytoplankton, and posed a great threat to the marine biome.

Mucilage is edible. It is used in medicine as it relieves irritation of mucous membranes by forming a protective film. It is known to act as a soluble, or viscous, dietary fiber that thickens the fecal mass, an example being the consumption of fiber supplements containing Psyllium seed husks.

Mucilage mixed with water has been used as a glue, especially for bonding paper items such as labels, postage stamps, and envelope flaps. Differing types and varying strengths of mucilage can also be used for other adhesive applications, including gluing labels to metal cans, wood to china, and leather to pasteboard. During the fermentation of nattō soybeans, extracellular enzymes produced by the bacterium Bacillus natto react with soybean sugars to produce mucilage. The amount and viscosity of the mucilage are important nattō characteristics, contributing to nattō’s unique taste and smell.

The presence of mucilage in seeds affects important ecological processes in some plant species, such as tolerance of water stress, competition via allelopathy, or facilitation of germination through attachment to soil particles. Some authors have also suggested a role of seed mucilage in protecting DNA material from irradiation damage. The amount of mucilage produced per seed has been shown to vary across the distribution range of a species, in relation with local environmental conditions of the populations.