Ana sayfa » What is Carbon Neutral? 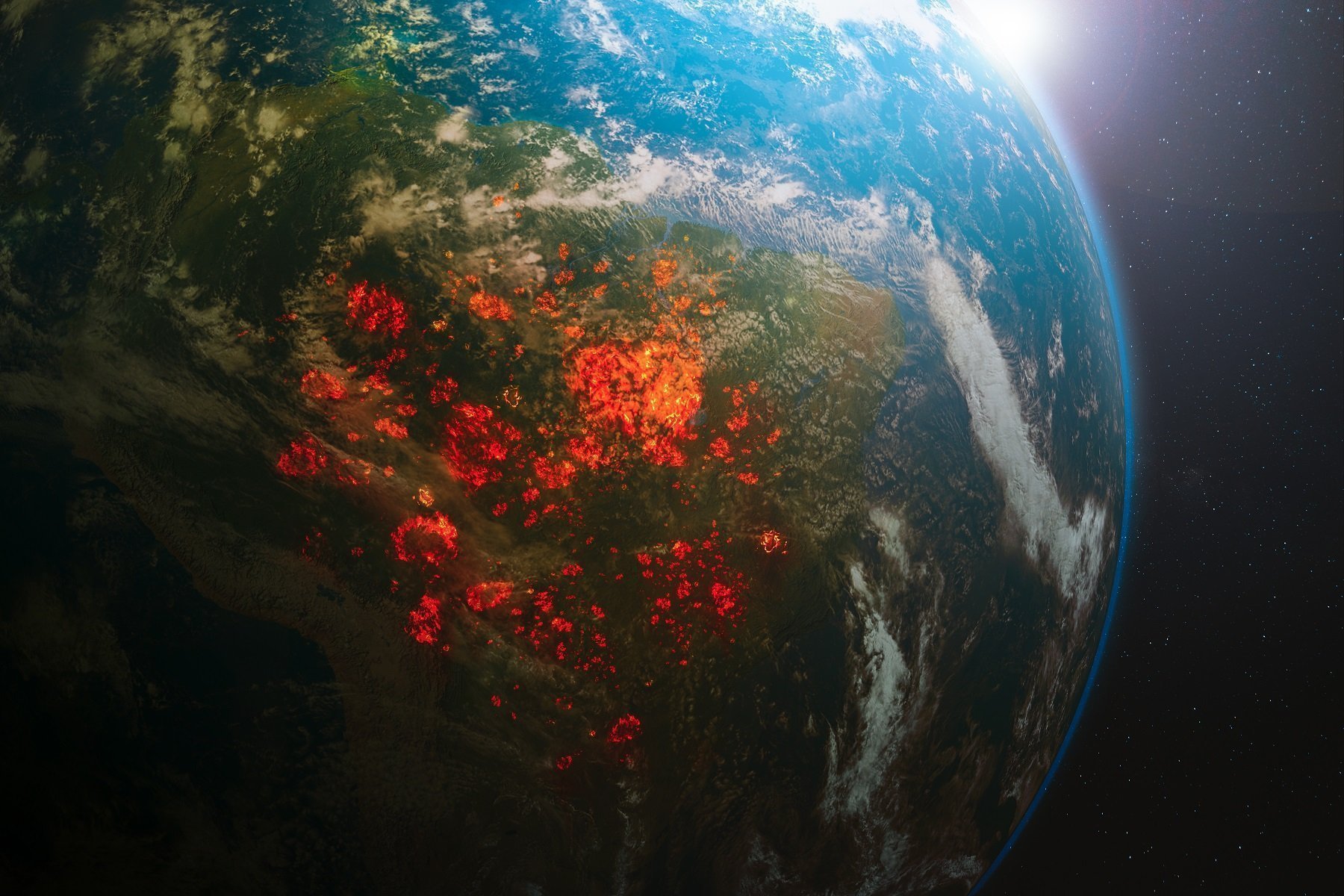 What is Carbon Neutral?

One way to apply carbon-neutral products is to make them cheaper than carbon positive fuels. Various companies have pledged to be carbon neutral or negative by 2050, including Microsoft, Google, Delta, BP, Ikea, and BlackRock. More affordable renewable energy sources need to be created to help these companies become carbon neutral by 2050. Otherwise, companies are likely to continue using coal or oil-based energy instead of renewable options like wind or nuclear power.

One of the strongest arguments for reducing greenhouse gas emissions is that it will often save money. Energy prices are rising around the world, making it difficult to travel, heat and light homes and factories, and maintain the functioning of a modern economy. Therefore, it is both common sense and reasonable for the climate to use energy as sparingly as possible. Examples of possible actions to reduce greenhouse gas emissions are:

Wind energy, nuclear energy, hydroelectric, solar energy and geothermal are the energy sources with the lowest emissions with their distribution and operations.

The use of carbon offsets aims to neutralize a given volume of GHG emissions by financing projects that will result in an equivalent reduction in greenhouse gas emissions elsewhere, such as tree planting. Under the proposition “First reduce what you can do, then balance out the rest”, balancing can be done by supporting a responsible carbon project.

All efforts to reduce emissions need to be evaluated. This phase should include evaluating the results and compiling a list of improvements made, documenting and reporting the results. Thus, the experience gained regarding which work worked or not is shared with those who can use it well. Finally, with everything completed, the cycle starts over, but this time it combines the lessons learned.

Science and technology are advancing, regulations are getting tighter, and the standards people demand are rising. Therefore, all the work done will go further than the previous one and the process will continue. Each study will develop based on the previous one.

Being carbon neutral or achieving zero carbon is increasingly seen as a corporate and social responsibility. The list of companies and states that promise to be carbon neutral is growing steadily.

Being carbon neutral is just one step towards preventing climate change. We must be aware of climate change socially and individually. We must act consciously in many issues such as the energy we spend individually and the recycling of the products we consume. Socially, our industries play a big role. But the awareness of individual consumers that will balance our industries is too important to underestimate.