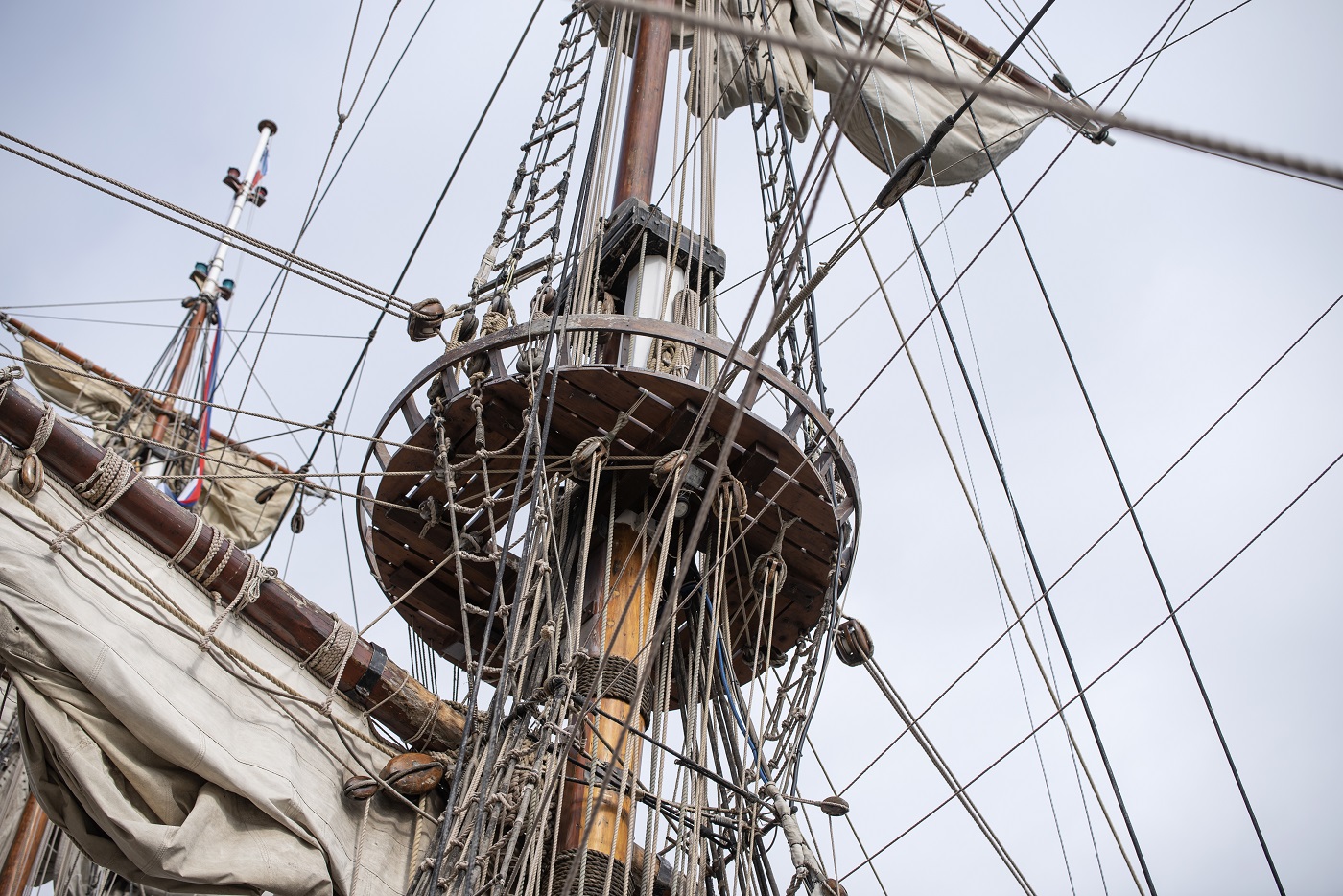 Hemp is one of the most planted crops in history. For thousands of years, both animals and humans have used hemp as an important food source. In our wooden ships, the most used product after wood is hemp, and it was the most important product that played a role in people’s clothing, medicines, papers and oils until it was demonized and criminalized.

Hemp is returning to clean up some of the world’s most polluting industries.

The first traces of hemp were found around 8000 BC in parts of Asia that are now China and Taiwan. The earliest remains discovered to date are hemp cords used to make pottery, and records of hemp seeds and oil being used as food in China. When you consider that agriculture started about 10,000 years ago, you can assume that hemp was one of the first agricultural products.

Throughout history, hemp has continued to spread among civilizations. Evidence of hemp material has been found in Asia, Europe, Africa, and later South America. In many religious documents, from Hinduism to ancient Persian religions, hemp is referred to as the “Holy Plant” or “King of Seeds”. For generations, hemp has been used as an essential component of everyday life for everyday necessities such as clothes, shoes, rope and paper.

Sailors used hemp, the world’s strongest fiber, for their ropes and sails, so they took the seeds with them everywhere. Because hemp was the most used material in ships after wood. It was of strategic importance especially during the colonial period. 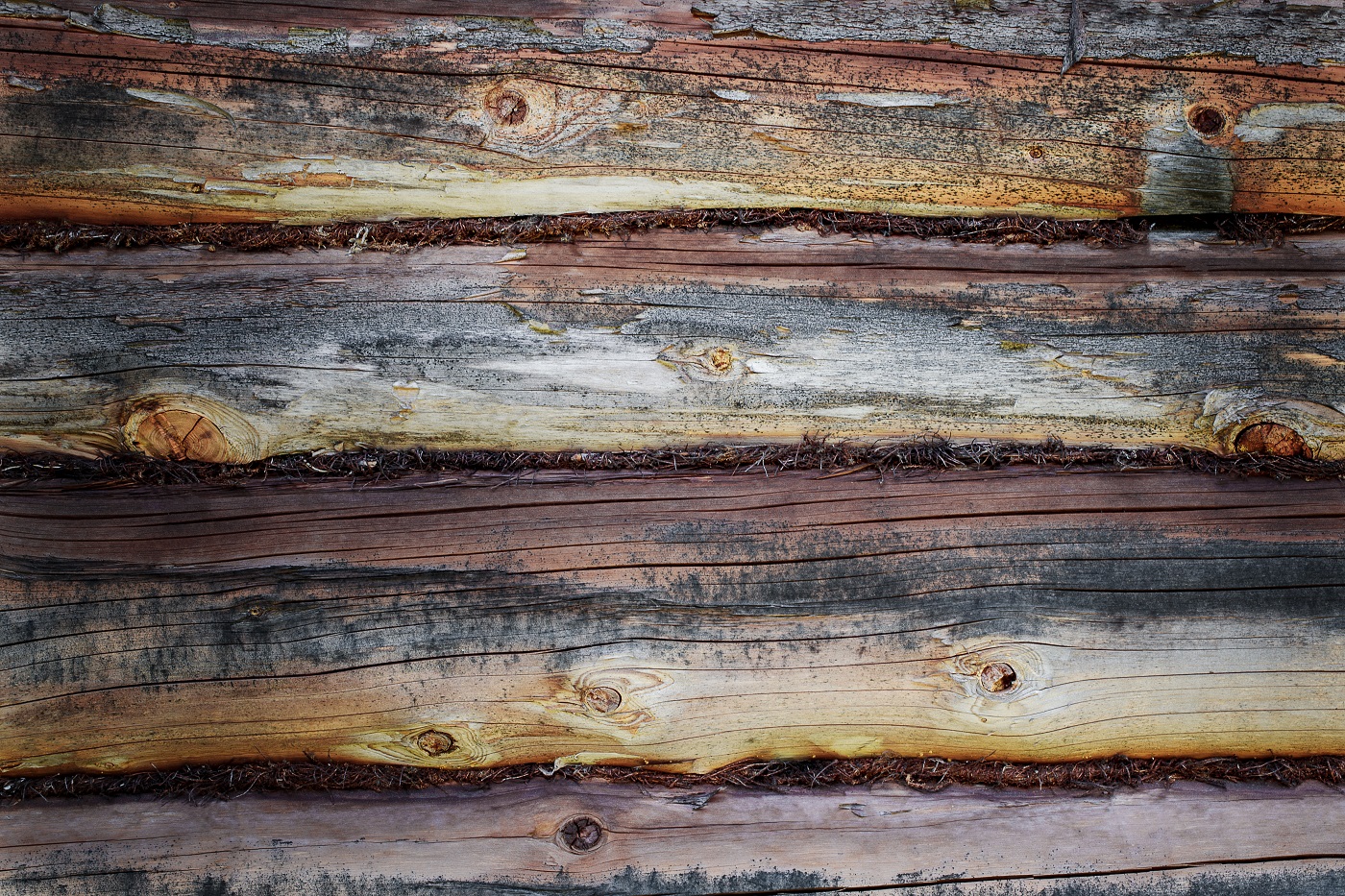 Hemp was used in the rigging, sails and ropes of ships. It was used to fill the gaps by treating with tar to waterproof the gaps between the planks of wooden boats. This process is called caulking.

Sailors’ clothes were usually made of hemp, and captains kept the ship’s logbook in hemp paper. Hemp oil was used in the lamps. Tons of marijuana seeds were an important part of the load to make sure there was food on board; this would also allow the crew to survive if the ship was wrecked.

The traditional caulking process on wooden ships uses hemp fibers soaked in pine tar. These fibers are adapted to the wedge-shaped seam between the planks with a large chisel-like tool called a caulking mallet and caulking iron. 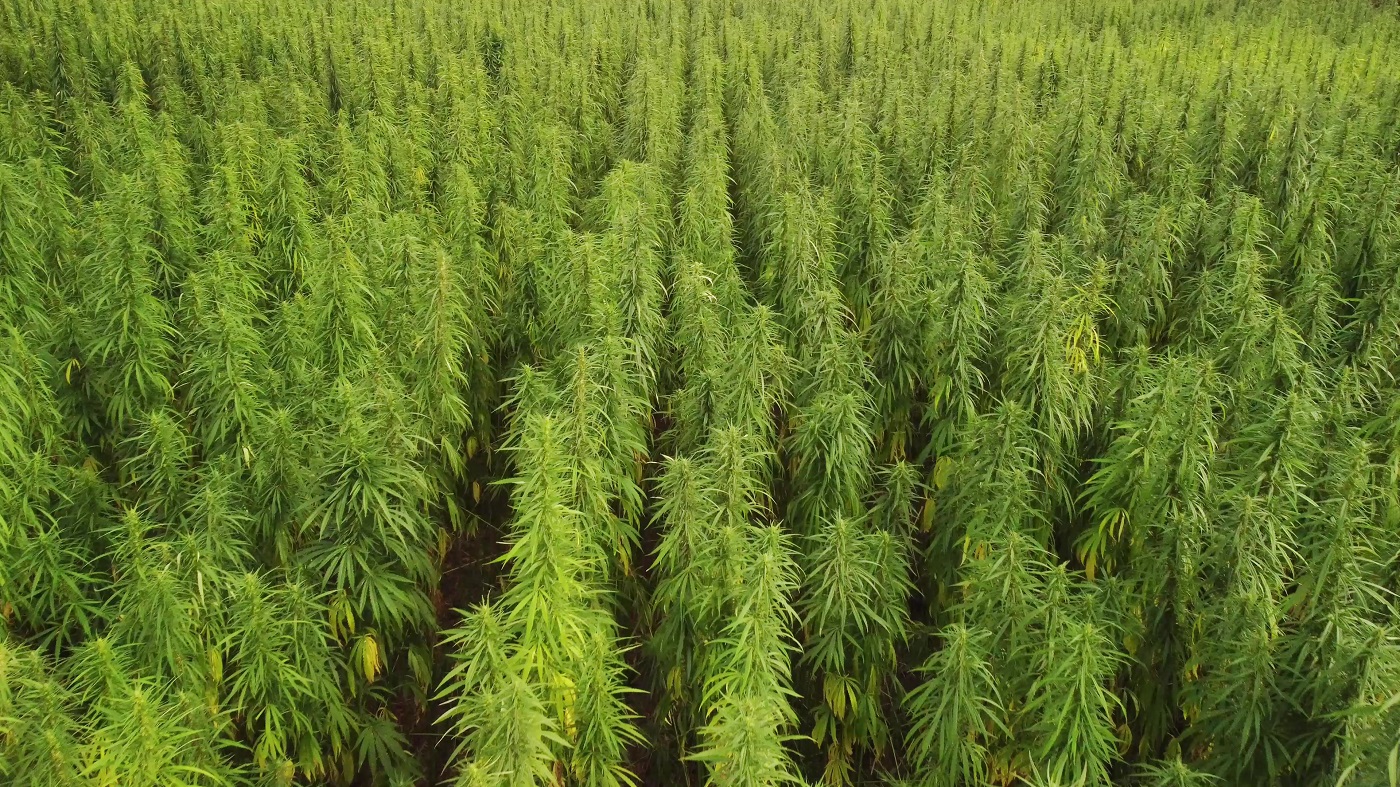 The plant, whose Latin name is Cannabis sativa, has many varieties, some are short and multi-flowered and rich in the psychoactive substance THC, while others are industrial long-staple cannabis. It contains very little substance called THC. When the fight against hemp began, no distinction was made between the different varieties of the plant. Cannabis in all its varieties has been banned in Brazil, Mexico, Turkey, Greece, Egypt and South Africa since the 19th century, resulting in the plant’s decline. In 1937, the USA also restricted the cultivation of hemp, and this attitude also put the rest of the world under pressure. Restriction and stamping have caused the use of hemp as a material to be ignored for decades.But now scientists are slowly discovering that its use may go far beyond what we know so far, and that clean use may be possible in many industries.

Biodiesel fuel obtained from hemp seed oil and hemp hull is called “hempolin”. The whole plant’s fermented alcohol fuel (ethanol or less commonly methanol) can be made from filtered hemp oil. It is cheap and renewable. It can be used to power most engines, including diesel automobile engines.

As Henry Ford said, biofuels can replace fossil fuels; The fuel of the future will come from roadside fruits like sumac or apples, weeds, sawdust and pretty much anything else.

Every plant material that can be fermented contains fuel. In a year’s harvest of an acre of potatoes, there is enough alcohol to power the machine that will take the fields for a hundred years.

Today, hemp is being researched by scientists to bring cleaner alternative solutions to many industries. The construction and housing sector in particular is responsible for almost 40% of all carbon dioxide emissions in the world, but hemp could change that. Hemp concrete began to be used to construct hemp walls and floors.

Hemp began to be seen as a more environmentally friendly solution for many products we use in our daily lives, such as paper, clothing and concrete. For a cleaner world in the future, the transportation industry can also work on hemp for greener solutions.