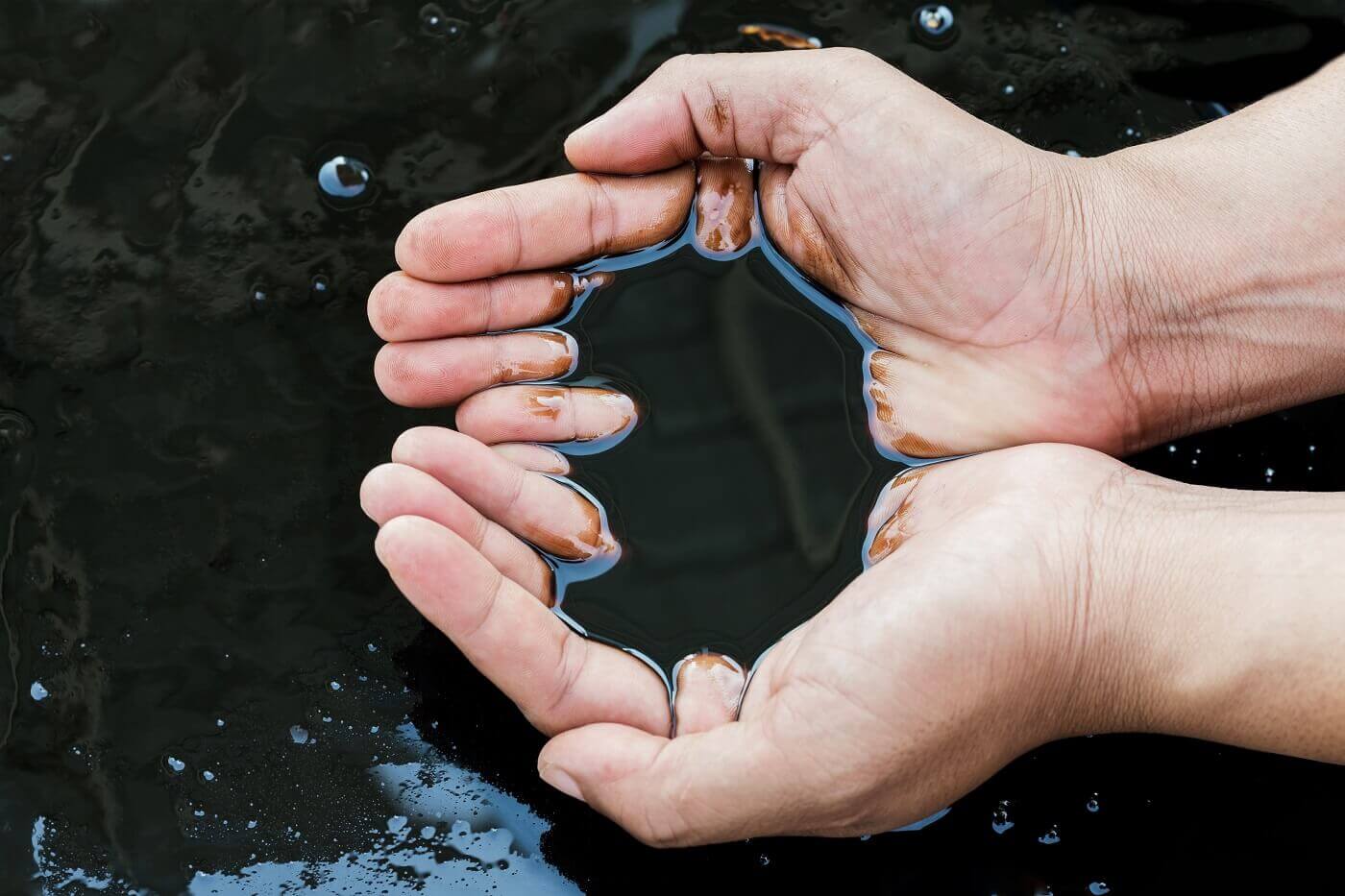 Oil types that are valid in the Petroleum Market and used by refineries are divided into three. These are Brent, WTI and Oman oil. WTI is the name given to oil extracted from Central America, Brent oil from the North Sea, and Oman oil from the Middle East. Other well-known classifications (also called references or benchmarks) can be listed as OPEC Reference Basket, Dubai Crude Oil, Shanghai Crude Oil, and Urals Oil. Two-thirds of all oil deals in the world are made on Brent oil. Therefore, Brent oil can be called the most common type of oil.

Brent crude oil is extracted from the sea in Scotland’s North Sea Brent Oil Field known as the Shetland Basin. Oil extracted from this region is sweet and light. It is described as light due to its relatively low density and sweet due to its low sulfur content. So it is easy to refine and suitable for gasoline and diesel fuel production. In addition, since it is extracted from the sea, it facilitates shipping directly to remote areas by sea. Operated by the Royal Dutch Shell company, this oil field is approaching the end of its life today. The name of the bird, which is called Brent Goose (Moss Goose) in English, which is a bird species living in the region, is the common name used for all this oil exploration field. There are also sources indicating that the name “Brent” is an abbreviation of the initials of the oil exploration fields Broom (Oseberg), Rannoch, Etive, Ness and Tarbert.

Brent Crude oil can refer to any or all of the components of the Brent Complex, an oil market that is bought and sold physically and financially around the North Sea of Northwest Europe. The original Brent Crude oil referred to the trade classification of sweet light crude oil, which was first extracted from the Brent oil field in the North Sea in 1976. As production from the Brent oilfield declined over time, crude oil from other oilfields was added to this trade classification. The current Brent mix consists of crude oil produced from oil fields known as BFOET Quotation. (Bofet Quotation: Oil produced from Brent, Forties (added 2002), Oseberg (added 2002), Ekofisk (added 2007) and Troll (added 2018).)

Brent is the leading global price benchmark for Atlantic basin crude oils. It is used to determine the price of two-thirds of the world’s internationally traded crude oil supply. It is one of the two main comparison prices for worldwide oil purchases, the other being West Texas Intermediate (WTI). Brent Crude oil marker is also known as Brent Blend, London Brent and Brent petroleum.

Brent blend is a light crude oil (LCO), although not as light as West Texas Intermediate (WTI). It contains about 0.37% sulfur and classifies it as sweet crude, but not as sweet as WTI. Brent is suitable for oil and middle distillate production. Typically refined in northwest Europe.

Brent Index is the cash settlement price for the Intercontinental Currency (ICE) Brent Future, based on the ICE Futures Brent index at maturity.

The index represents the average trade price reported and confirmed by the industry media in the respective delivery month in the 25-day Brent Blend, Forties, Oseberg, Ekofisk (BFOE) market. Only published cargo size (600,000 barrels (95,000 m3)) transactions and evaluations are taken into account. 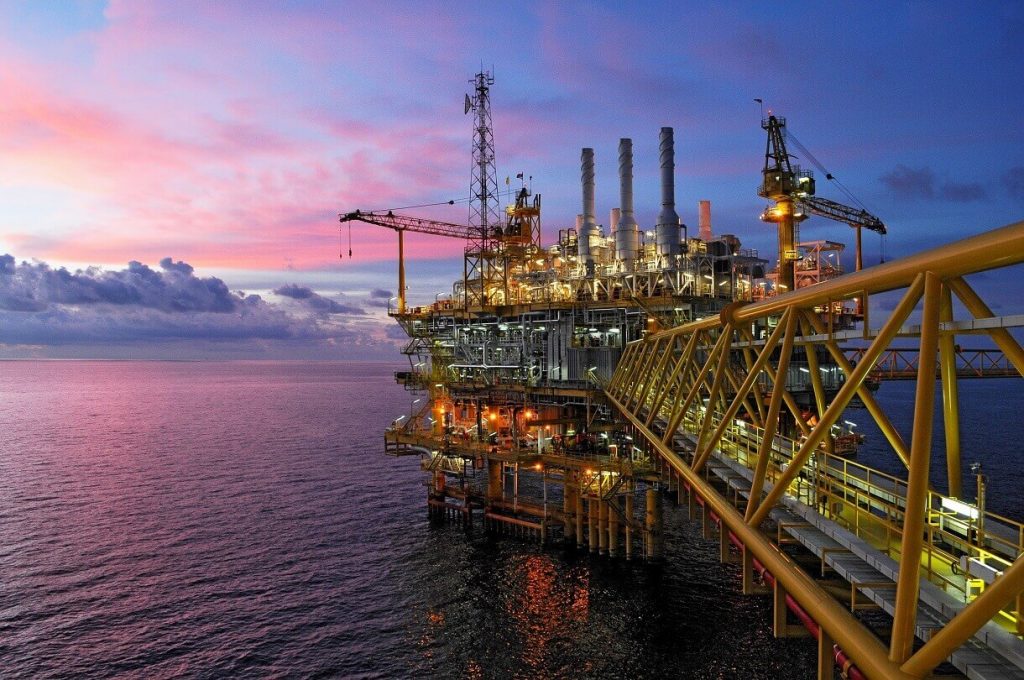 The index is calculated as an average of the following elements:

Its role in economy and politics

It is quickly affected by the developments that may occur in the political, economic and social agenda. It is among the investment tools that exhibit sudden price movements and have high returns. Among the factors that can affect the price of Brent Petroleum, which is in the first place in the list of the most preferred commodity by the investor, the oil reserves of the governments, the policies and stock amounts of the producer countries, and the investment policies of the oil companies.

Among the factors affecting the price on the demand side, developments in economies, use in industry, requirements of the transportation sector, global climate changes and changes in energy use demand are among the important factors. In addition, the Organization of Petroleum Producing Countries (OPEC) affects oil prices by increasing or decreasing production among its member countries. Again, because it is priced in US dollars, it is affected by movements related to the value of the dollar.

The ICE Futures Europe symbol for Brent crude oil futures is B. It was originally traded on the open outcry International Petroleum Exchange in London starting in 1988,but since 2005 has been traded on the electronic Intercontinental Exchange, known as ICE. One contract equals 1,000 barrels (159 m3) and quoted in U.S. dollars. Up to 96 contracts, for 96 consecutive months, in the Brent crude oil futures contract series are available for trading. For example, before the last trading date for May 2020, 96 contracts, from contracts for May 2020, June 2020, July 2020 … Mar 2028, April 2028, and May 2028 are available for trading. ICE Clear Europe acts as the central counterparty for Brent crude oil and related contracts. Brent contracts are deliverable contracts based on ‘Exchange of Futures for Physicals’ (EFP) delivery with an option to cash settle against the ICE Brent Index price for the last trading day of the futures contract.

Although price discovery for the Brent Complex is driven in the Brent forward market, many hedgers (International commercial or financial processor that minimizes possible risks, losses and provides assurance against currency risk) and traders prefer to use futures contracts like the ICE Brent futures contract to avoid the risk of large physical deliveries. If the market participant is using Brent futures to hedge physical oil transactions based on Dated Brent, they will still face basis risk between Dated Brent and EFP prices. Hedgers could use a Crude Diff or ‘Dated to Front Line’ (DFL) contract, which is a spread contract between Dated Brent and Brent 1st Line Future (the front month future), to hedge the basis risk. So a complete hedge would be the relevant Brent futures contract, and a DFL contract when the futures contract becomes the front month future. This is equivalent to a Brent forward contract and a CFD contract in forward contract terms.

Historically, price differences between Brent and other crude oil indices have been based on physical differences in crude oil characteristics and short-term changes in supply and demand. Before September 2010, there was a typical price difference between ± 3 US $ / barrel per barrel compared to WTI and OPEC Basket. However, since the fall of 2010, Brent has been priced much higher than WTI, and by the end of February 2011, it was more than $ 11 a barrel. In February 2011, Cushing reached $ 16 due to oversupply and record stocks in Oklahoma. It went above $ 23 in August 2012. Around September 2012, it dropped to $ 18 after refinery maintenance and supply issues were resolved.

Many reasons have been cited for this varying divergence, from regional demand variations to the depletion of North Sea oil deposits. 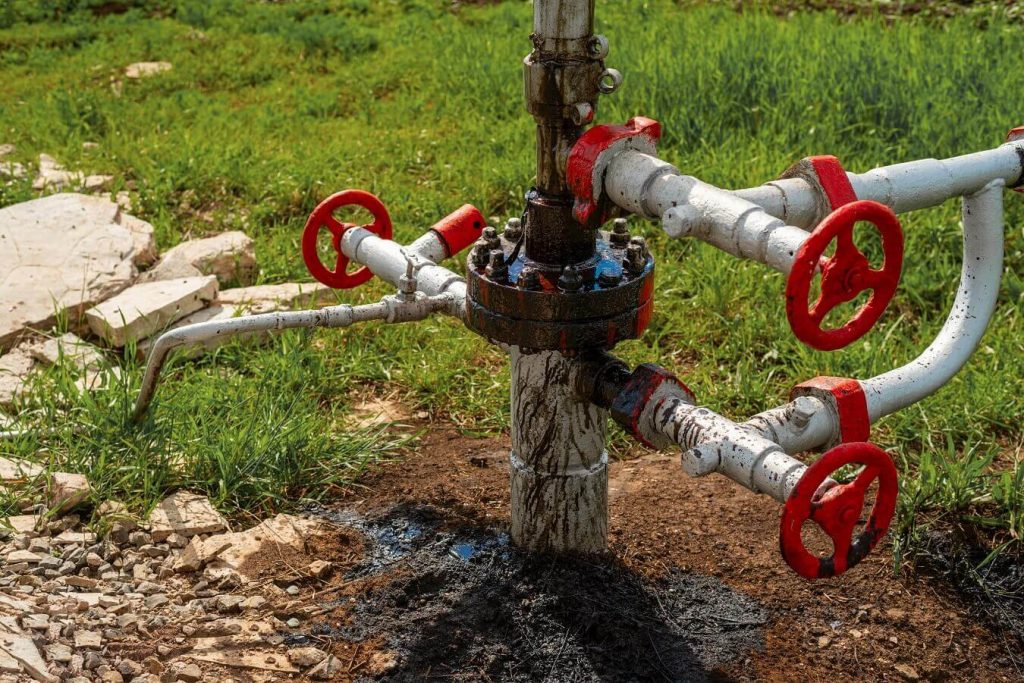 Brent crude oil monthly futures began to be traded in 1983 as “open” contracts, or contracts specifying the month of delivery not the delivery date. Between 1983-1985, these contracts were for 500,000 barrels of Brent Blend crude oil and were increased to 600,000 barrels after 1985. Agreements were made bilaterally between the two parties. Payment for deals was made 30 days after the oil delivery. Because the deals are bilateral and are not centrally exchanged like futures, the parties to the deal sought financial guarantees, such as letters of credit, to minimize counterparty credit risk. One- and two-month contracts existed in 1983, three-month forward contracts in 1984, four-month contracts in 1985. Today, contracts of at least four months are in effect.

Sellers of Brent futures contracts had to initially give a notice to buyers that their intention to deliver was at least 15 days. Recently, the notice period was extended from 10 days to a month ago. This changed the front month of the Brent futures contract. For example, Front Month forward contract (also known as M1) on May 4th is July contract, Second Month (M2) contract is August and Third Month (M3) contract is September contract.

Producers and refineries buy and sell oil for wholesale trade, hedging and tax relief purposes. Producers without integrated refinery operations that have to sell oil, and refineries without oil production can reduce the oil price risk with futures contracts. Integrated oil producers have an extra incentive to lower taxes. When transferring oil internally from production to refining operations, they face taxes. These taxes are calculated as the average of 30 days spot prices prior to an oil transaction. Futures market prices often tend to be lower than these reference prices. Integrated oil producers can profitably balance their tax liabilities by selling oil from production operations on the futures market and by purchasing oil from non-official parties for refining operations. This practice became less common with the introduction of strict regulations in 1987.

Speculators became bilateral intermediaries between manufacturers and refineries, and speculative deals began to dominate the futures market. Since futures contracts are not exchanged centrally, speculators who bought Brent on futures and physically do not want to receive the oil, create long speculative chains between producers and refineries, including other intermediary parties. However, integrated oil producers blurred the boundaries between commercial and speculative activities, as they were able to reroute physical cargoes of oil and choose which futures contracts to deliver and which contracts to transfer to other speculators or producers.

Brent crude oil Contract-for-Difference (CFD) is a weekly spread or swap between the Dated Brent assessed price and the Second Month (or M2) Brent crude oil forward contract. They trade over a five day work week in volumes of 100 or 100,000 lots and the most recent CFD rolls to the next-week CFD on Thursday. The CFD market developed in 1988 in response to basis risk between the Brent futures/forward contract prices and the spot/Dated Brent prices

However, in the early 1990s, Brent and BFOET raw spot markets started pricing transactions using Brent Futures prices, which are considered as benchmark prices. This created incentives for speculative constraints and a feedback loop that diluted the key supply and demand information contained in the Brent price.