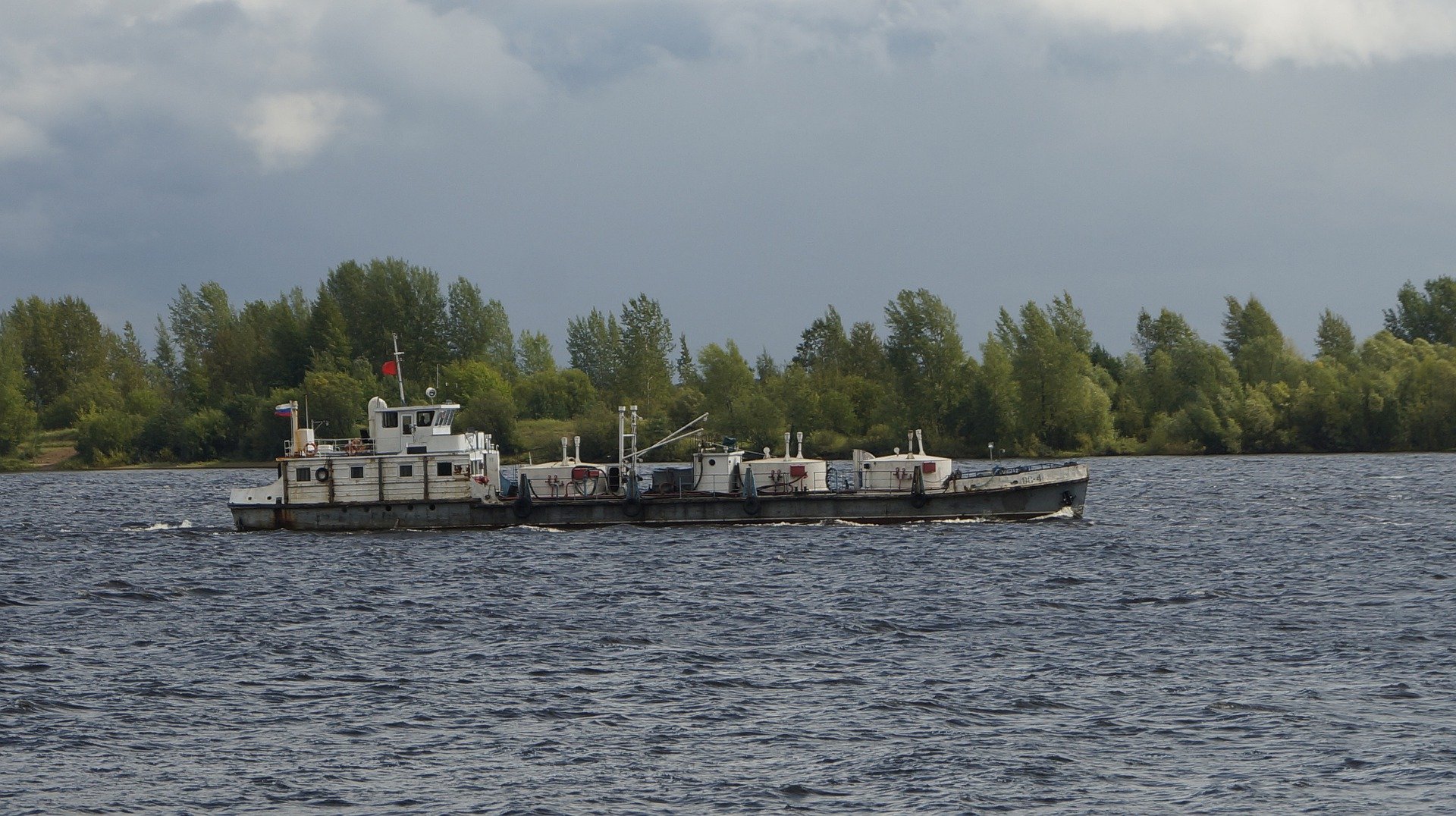 Cabotage is the privilege that a state gives to its ports in terms of maritime trade. Since only their citizens benefit from this privilege will make a significant contribution to the national economy, the states have opted for a ban on cabotage on foreign flagged ships.

It was originally applied for port-to-port shipping along coastal roads, but now applies to aviation, railways, and road transport as well.

Cabotage rights are the right of a company to trade from one country to another. It is the right to operate within the internal borders of another country in aviation. Most countries do not allow aviation cabotage and there are strict sanctions against it for economic protectionism, national security or public security reasons. A notable exception is the European Union, where all member states grant each other cabotage rights.

Cabotage laws apply to merchant ships in most countries with coastlines to protect the local maritime industry from foreign competition, to protect domestically owned maritime infrastructure for national security, and to ensure safety in congested territorial waters.

In the United States of America, in accordance with the Maritime Trade Act of 1920 (Jones Act), all goods transported by water between US ports are supposed to be carried out by US citizen owned, US flagged and crewed vessels. The Cruise Ship Services Act 1886 states that no foreign ship may transport passenger between ports or waterways in the United States, either directly or via a foreign port.

Indonesia implemented a cabotage policy in 2005 after previously allowing foreign-owned ships to operate relatively freely within the country.

In the Philippines, the Philippines Tariff and Customs Law, also known as the Cabotage Law, limits coastal trade or the transportation of passengers and goods within the country by ships with Philippine registration.

All member states of the European Union give each other the right of cabotage.

Cabotage rights are rare in air travel. The Chicago Convention prohibits granting member states the right to cabotage on an exclusive basis, limiting the existence of cabotage as a bargaining chip in negotiations for a bilateral aviation agreement. Cabotage is not awarded under most open air deals.

Chile has the most liberal cabotage rules in the world, which entered into force in 1979, allowing foreign airlines to conduct domestic flights, subject to reciprocal treatment to Chilean carriers in their home country.

In 2003-2004, the US Department of Transportation authorized Polynesian Airlines to provide temporary cabotage service in American Samoa after its US-flagged carrier ceased operations, one of the very few cases where the United States granted cabotage rights in an emergency.

In October 2007, the UK granted Singapore carriers the right to fly on UK domestic routes as part of the clear sky agreement, which allowed British carriers to fly from Singapore to any city.

Reciprocal cabotage rights exist by treaty signed between New Zealand and Brunei, and between the People’s Republic of China and Albania.

The European Union allows limited cabotage for road transport. A non-resident carrier traveling to another EU country is allowed to pick up and deliver another freight within the host country before returning to the border.