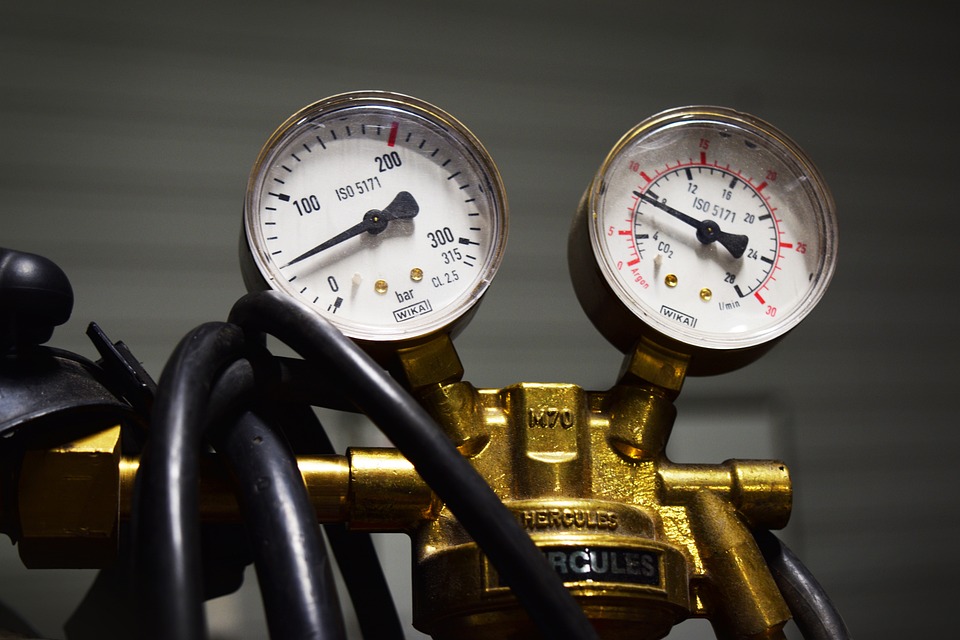 Mass Flow Meter MFM for short is a device that measures the flow rate per mass of liquid passing through a pipe flow line. It gives the net amount transferred by measuring the passing fluid in kilograms/second.

Even the slightest measurement deviation in the replenishment process leads to additional costs due to incorrect invoicing and thus to undesirable disputes between the supplier and the buyer. For this reason, accurate measurement of air-containing ship fuels is achieved by using reliable mass flow refueling systems.

The instantaneous density measurement allows the calculation of the volume flow per time by dividing the mass flow by the density.

Both mass flow and density measurements depend on the vibration of the pipes. Calibration is affected by changes in the stiffness of the flow pipes.

Changes in temperature and pressure cause pipe stiffness to vary, but these can be compensated for by pressure and temperature zero and gap compensation factors.

Additional effects on pipe stiffness will cause shifts in the calibration factor over time due to deterioration of the flow pipes. These effects include pitting, cracking, coating, erosion or corrosion.

It is impossible to dynamically compensate for these changes, but efforts can be made to monitor the impact through regular meter calibration or validation checks. If a change is considered to have occurred but acceptable, an offset can be added to the existing calibration factor to ensure accurate measurement continues.

Mass flow meters, briefly MFM, started to be made mandatory at important supply points as of 2017, as a solution to quantity disputes, which is one of the most serious problems experienced by suppliers and customers in this sector where large fuel supplies are made. This practice, pioneered by Singapore, later became widespread with the participation of other important refueling points such as Hong Kong, Fujairah, Turkey.

Today, island-sized buildings and ships are being built, the journey to the moon is made in almost 9 hours, and space cargo is being talked about. Speaking of these technological possibilities, it is certainly ironic that the net amount of fuel transferred from a terminal or a fuel barge to a ship cannot be measured precisely.

The net amount of fuel in tons of fuel loaded on ships over the years has been determined by certain mathematical equations and manual tools. Previously, distilled marine fuels were supplied different from the amount demanded by consumers due to variable reasons such as viscosity, temperature, fluidity and density. Faulty supplies and faulty invoices have led to unfair profits over the years.

This situation became such that the shipowners decided not to buy fuel from those ports again due to this unethical commercial situation they experienced in the ports of some countries.

Local suppliers in “some countries” and fuel barholder owners in ports opposed this MFM practice and tried to manipulate the market.

When you think that 90% of the world trade is on ships and that the wealth of the world is transferred to the nations through the commerce between the ports, you can more or less guess what the wrong or intentional application of a supplier has taken away from the people of that country!

At all major supply points around the world, suppliers should use MFM and equipment used should be inspected regularly by port authorities. While such practices contribute to laws, regulations, rules and business ethics, they will be important steps in preventing the harm caused by malicious suppliers to both ship owners and their professions.

There will always be people who sneer at technological developments and try to hinder the development of humanity for their own interests, calling them the invention of the devil. The important thing is to prevent such malicious traders from exploiting the industry.