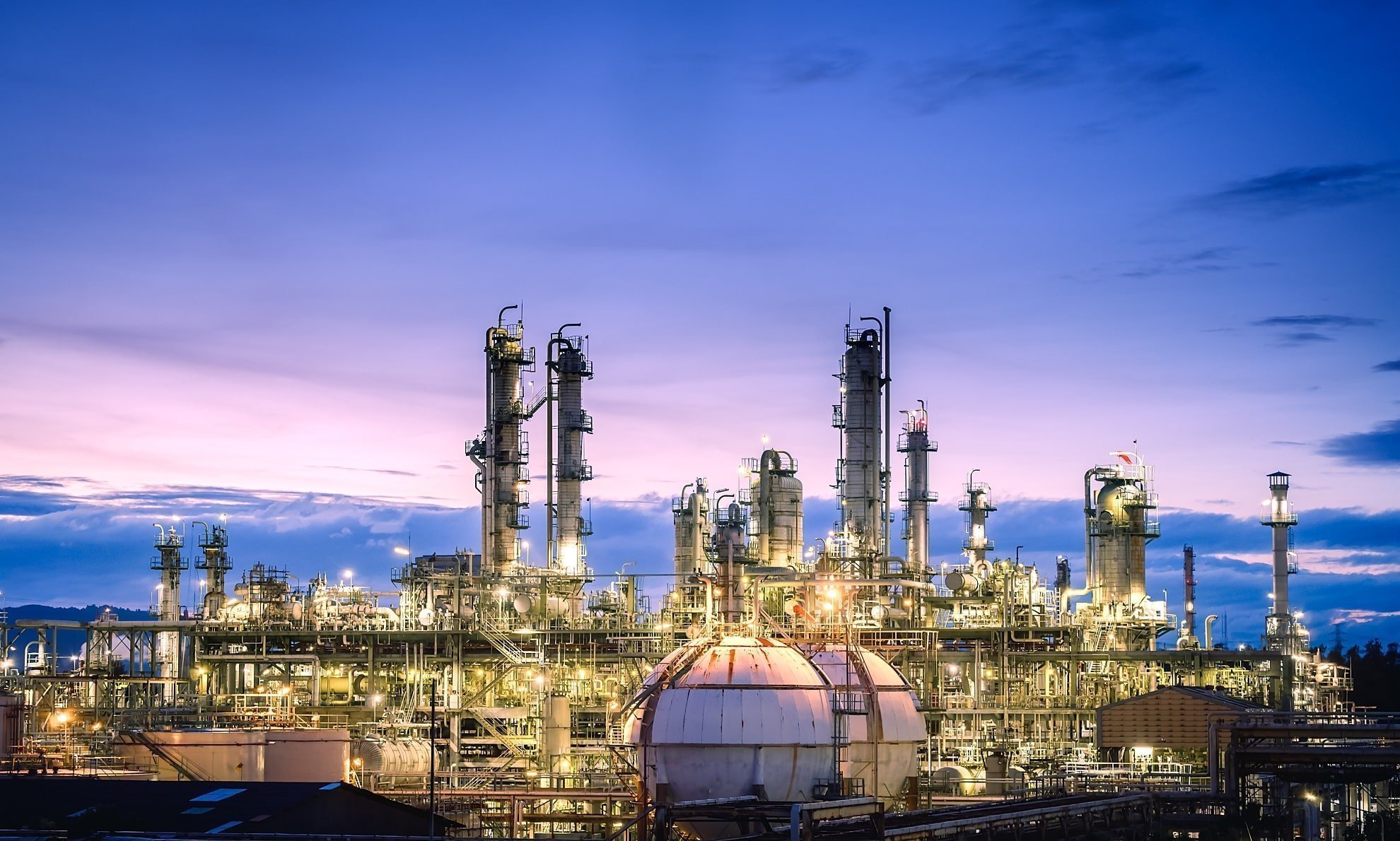 It’s a familiar phrase used to describe the world’s six or seven largest publicly traded oil and gas companies, and is also known as super-bigs. The term refers to the companies it covers, especially their economic strength and influence on politics in the United States. Big oil is often associated with the fossil fuel lobby and is also used to highlight them as a body in the industry.

The term “Big”, which describes an industry dominated by several giant companies, has been popularized since the late 1960s. Today it is used specifically to refer to the seven super major oil and gas companies. As can be seen from the use of the term in the popular media, these super-bigs are in almost the same classification as national producers, who should have had a much greater influence than them in terms of their role in determining prices in oil strategies. In terms of its categorical activities, it would not be wrong to say that they have rule-making qualities, especially in the Marine Petroleum Industry.

However, Sinopec Group, a Chinese state-owned oil company, earned more revenue from super-large companies in 2018. This means that the long-standing hegemony of these super-bigs is being tested by other powerful parties that have evolved over time.

In the maritime industry, the six to seven major oil companies that decide the majority of crude oil tanker leasing business are called “Oil Majors“.

The “Seven Sisters”, the seven oil companies that formed the “Iran Consortium” cartel from the mid-1940s to the 1970s and dominated the global oil industry, were:

Before the 1973 oil crisis, Seven Sisters members controlled about 85% of the world’s oil reserves. Super-bigs began to emerge in the late 1990s in response to the drastic drop in oil prices. Large oil companies have begun to merge, often in an effort to improve economies of scale, protect against oil price volatility, and reduce their large cash reserves through reinvestment. Between 1998 and 2002, the following major mergers and acquisitions of oil and gas companies occurred:

Exxon’s merger with Mobil in 1999 to form ExxonMobil;

After Total’s merger with Petrofina in 1999 and Elf Aquitaine in 2000, the company later became Total S.A;

This consolidation process has created some of the largest global companies and as of 2007 all ranked in the top 25. Between 2004 and 2007, profits of six super majors were $ 494.8 billion.

Influences on the industry

In the maritime industry, a group of six companies that control the chartering of most oil tankers worldwide are collectively referred to as “Oil Majors”. These are: Royal Dutch Shell, BP, Exxon Mobil, Chevron, Total and ConocoPhillips.