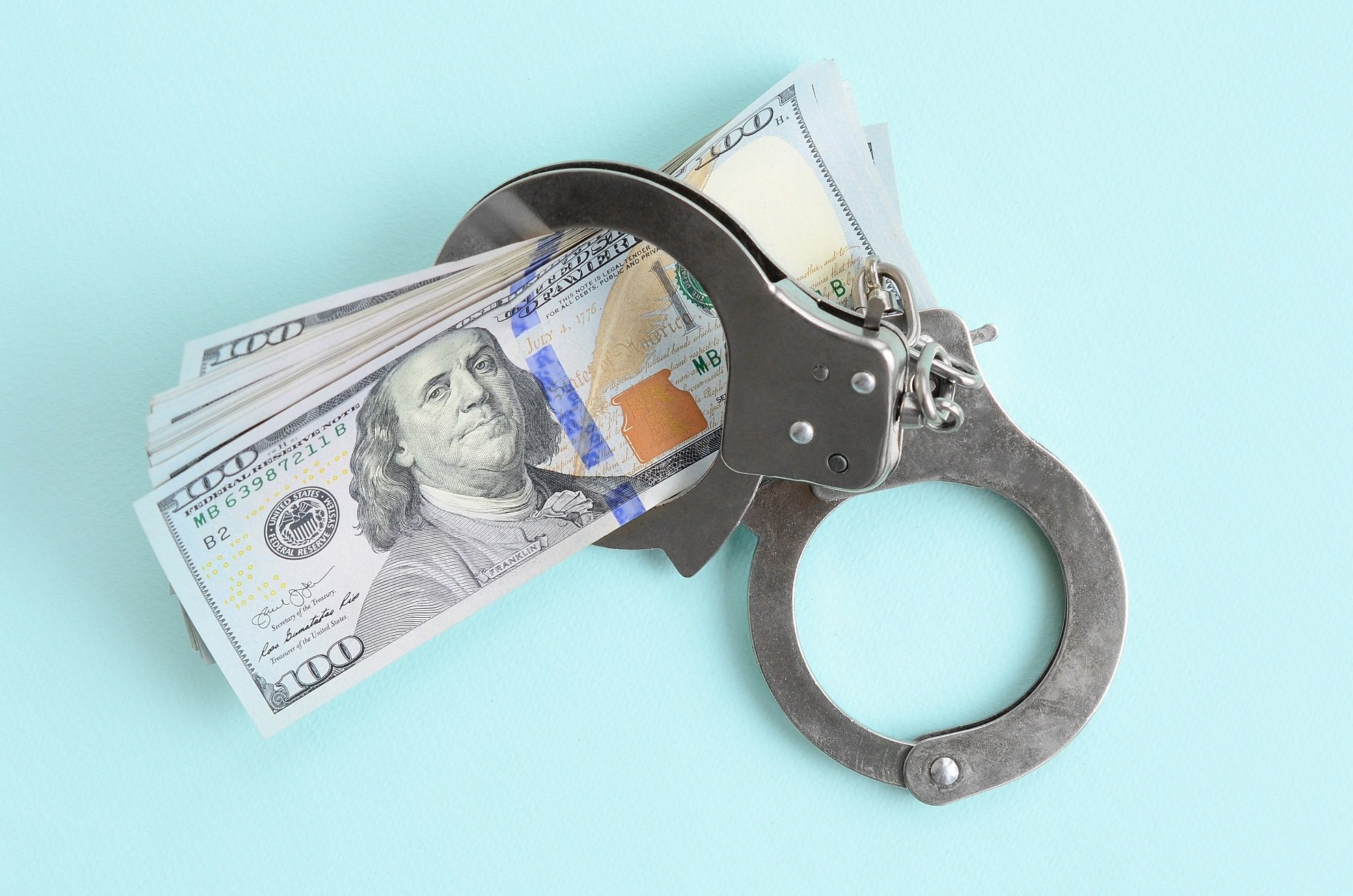 In a legal sense, it refers to penalties or other means of enforcement used to encourage obedience to laws, legislations, rules and regulations in the application of a generally accepted discipline drawn up by relevant laws.

Criminal sanction, is a sanction in return for a behavior that is prescribed as a crime in the law.The punishment is applied for the purpose of deterrence, to be in return for the person who committed a crime and to prevent recidivism. Criminal sanctions warns the society through the person in the form of severe punishments in terms of deprivation of exercising certain rights related to his rights. Such as imprisonment limiting the freedom of the person, fines with his assets, flogging against his body, execution against his life, in order to enable the society to learn lessons. Or, the person himself is scared and the repetition of the crime is prevented. According to this view, which is referred to as special, individual prevention, the purpose of the punishment is to rehabilitate the criminal and discourage him from committing a crime again.

Contemporary legal orders deeply comprehended and adopted the view that justice and punishment are not revenge. Deterrence, prevention and rehabilitation in the modern criminal field; In the civil sphere it aims putting in its place and protection of the rights. In the context of civil law, sanctions are imposed on the party or lawyer of a case where he or she violates the procedural rules or abuses the judicial process.

Sanction means making a legal agreement. The word is derived from the sacred to make it sanctified. A legal agreement or sanction imposes rules, approvals, directives and penalties on behavior. Depending on the context, it can be either a permission or a restriction, because the word is an automatic opposit. It is defined as an element associated with accountability and corresponds to the outcome of justifying the realization (or non-fulfillment) of this responsibility.

Economic sanctions are commercial and financial penalties imposed by one or more countries against a targeted independent state, group or individual, aimed at achieving local and international goals. Economic sanctions are not only imposed due to economic conditions, but can also be applied to various political, military and social issues.

Economic sanctions pretend an aim of establishing good relations between the implementing country and the country that is the subject of the sanctions. However, the undesirable consequences of the sanctions and its effectiveness is controversial. In this case, the intention of the party applying the sanction becomes important.

Economic sanctions are different from trade sanctions imposed for purely economic reasons and often take the form of tariffs or similar measures rather than trade bans. It includes various trade barriers, tariffs and restrictions on financial transactions.

The embargo is a similar situation, but it usually signifies a direct, tougher sanction in the national respect.

An embargo means blocking. Prohibition of trade in trade terminology and literally “restriction” in the legal term is a partial or complete prohibition of trade with a particular country. Embargoes, are regarded as strong diplomatic measures that the imposing country insists on in an effort to obtain a specific national interest from the country, that are applied to. They are considered legal barriers to trade so as not to be confused with blockades, which are considered acts of war. It may be necessary for a state to impose an embargo in various economic situations, so there is not necessarily a war. Restricting or prohibiting exports or imports may mean the imposition of quotas for quantity, special tolls, taxes, prohibiting shipping or means of transport, freezing or seizure of freight, assets, bank accounts, restriction on the transport of certain technologies or products.

In response to embargoes, a closed economy or autarchy often develops in the area subject to heavy embargoes. Autarchy applies where the economic structure can survive without foreign aid or international trade. Thus, the effectiveness of embargoes is proportional to the scope and degree of international participation. By the way, embargoes can also be a quick opportunity for some countries to develop self-sufficiency.

International sanctions are political and economic decisions that are part of the diplomatic efforts of countries, multilateral or regional organizations to protect national security interests against states or organizations or to protect international law, defend against threats to international peace and security. These decisions basically involve the temporary, motivating imposition of economic, business, diplomatic, cultural or other restrictions, sanction measures, which are lifted when security concerns are no longer valid or not a new threat arises.

Under the United Nations’ conditins, only the UN Security Council is empowered by the international community to impose sanctions that all UN member states must comply with. They serve as the strongest peaceful body of the international community to prevent or resolve threats to international peace and security. Sanctions do not include the use of military force. However, if the sanctions do not lead to a diplomatic resolution of a conflict, the use of force may also be authorized by the Security Council.

UN sanctions should not be confused with unilateral sanctions imposed by individual countries to protect strategic interests. Measures implemented under unilateral sanctions, typically used as an element of strong economic pressure, can vary as coercive diplomatic efforts, economic war, or the beginning of war.

Diplomatic sanctions are political measures taken by diplomatic and political means to show disapproval of a particular action or to express discontent rather than affect economic or military relations. Measures include the limitation or cancellation of high-level government visits or the expulsion or withdrawal of diplomatic missions or personnel.

A pragmatic sanction is a solemn decree issued by a ruler on an issue of primary importance and has fundamental legal power. A more specific example is the edict issued by an Emperor. It is a strict form of sanction that does not have much place in contemporary relations, is closed to criticism. With an action-oriented mindset, it is more important to know where it is focused to, rather than how it is done.

Pragmatic sanctions are strict sanctions to be applied when it is decided that theoretically the ideal situation is no more needed to be discussed and a change in the rules is necessary. The one who imposes the sanction acts in his own right.

Sanctions are open to criticism on humanitarian grounds as they negatively affect a nation’s economy and can cause secondary harm to ordinary citizens. Just as sanctions can harm human rights in the targeted country, it should not be ruled out that the imposition of trade restrictions can only harm ordinary people, unlike the government elite. Situations in which such practices turn into a war of siege may have brutal consequences for some. What risks a possible chain reaction will trigger and what risk it will pose should be thoroughly analyzed.

Sanctions become the most useful instrument of system administrators established with the logic of divide and manage, for the exploitation of the helpless people of the region and all their resources. Shallow economies without strong historical, cultural, natural, geographic, geopolitical, economic heritage and foundations, based on limited commodities and services, are subjected to a modern slavery practice with the threats of sanctions by the dominant powers. They have to submit to the manipulation and administration of their own countries by others, even the demarcation and change of without firing a single bullet.

Companies should be aware of the embargoes that apply to the targeted export target. Keeping track of embargo control is difficult for both importers and exporters. Before exporting or importing to other countries, one must first be aware of the risk of unwanted criminal measures for not violating embargoes or sanctions. By analyzing the relevant regulations, they should act with the awareness of the trade relations with the embargoed countries.