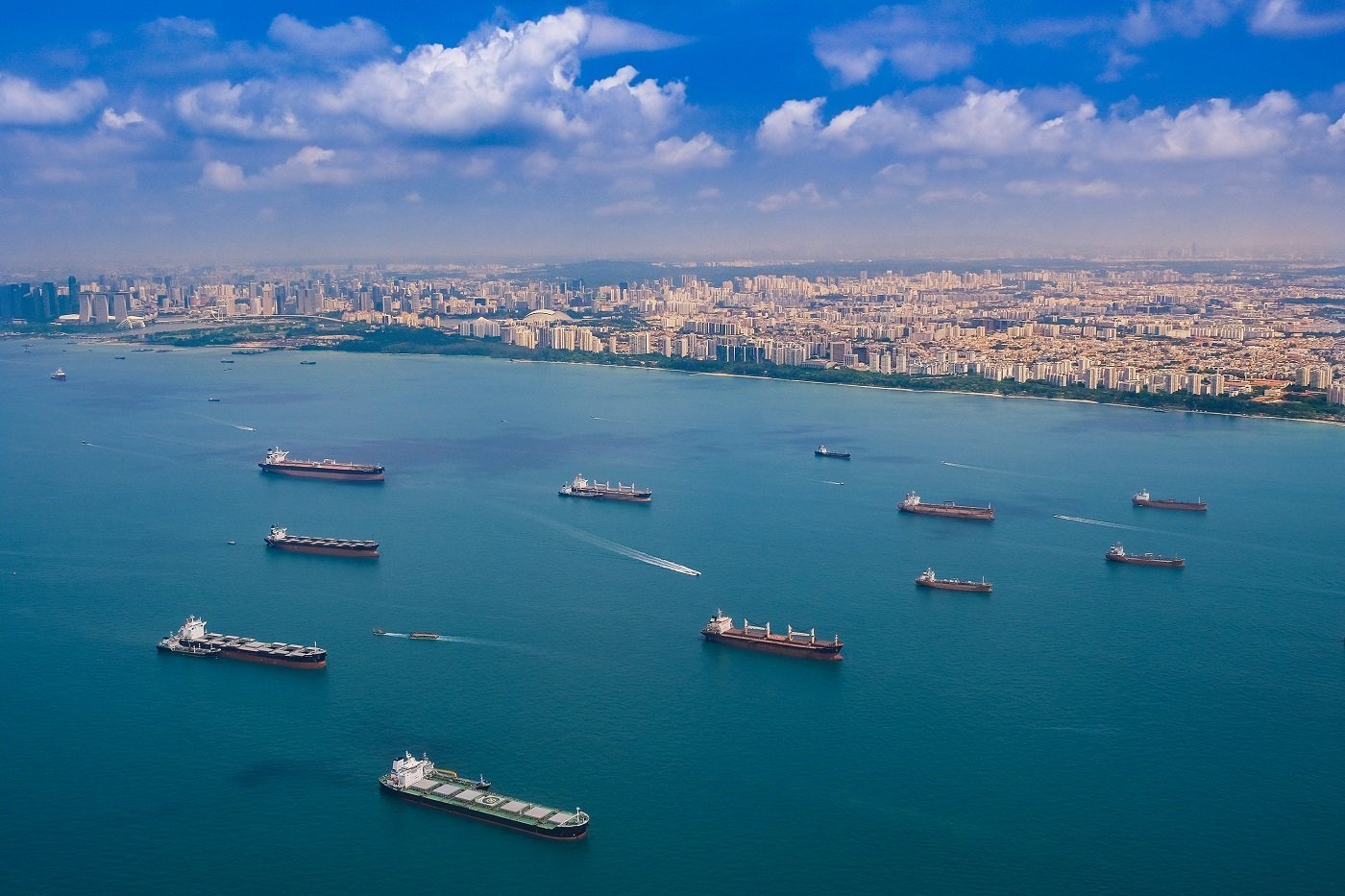 In order for a shipowner to register his ship and obtain marine insurance for his ship, a class certificate issued by a classification society recognized by the ship registry is required and the ship must be ready to be presented in print form to the competent authorities before entering some ports and waterways. In addition, this document quality attracts the attention of charterers and potential buyers. Classification societies do not accept responsibility for the safety, fitness for purpose or seaworthiness of the ship in order to avoid liability, it is just to verify that the ship conforms to the classification standards of the community that issued the class certificate.

Classification societies establish technical rules based on experience and research, confirm that designs and calculations comply with these rules, inspect ships and structures during the construction and commissioning process, and periodically inspect ships to ensure they continue to comply with the rules. Classification societies are also responsible for the classification of oil platforms, other offshore structures and submarines. The inspection process covers diesel engines, important pumps on board and other vital machinery. Since the 1950s, the USSR (now Russia) Maritime Trade Registry has classified nuclear ships as the only classification body to do so.

Classification surveyors inspect ships to ensure that the ship, its components and machinery are built and maintained to the standards required for their class.

In the second half of the 18th century, London merchants, shipowners, and captains often gathered at Edward Lloyds’ coffee house to gossip and make deals including sharing the risks and rewards of individual voyages. This became known as underwriting after the practice of signing one’s name to the bottom of a document pledging to make good a portion of the losses if the ship didn’t make it in return for a portion of the profits. It did not take long to realize that the underwriters needed a way of assessing the quality of the ships that they were being asked to insure. In 1760, the Register Society was formed — the first classification society and the one which would subsequently become Lloyd’s Register — to publish an annual register of ships. This publication attempted to classify the condition of the ship’s hull and equipment. At that time, an attempt was made to classify the condition of each ship on an annual basis. The condition of the hull was classified A, E, I, O or U, according to the state of its construction and its adjudged continuing soundness (or lack thereof). Equipment was G, M, or B: simply, good, middling or bad. In time, G, M and B were replaced by 1, 2 and 3, which is the origin of the well-known expression ‘A1’, meaning ‘first or highest class’. The purpose of this system was not to assess safety, fitness for purpose or seaworthiness of the ship. It was to evaluate risk.

The first edition of the Register of Ships was published by Lloyd’s Register in 1764 and was for use in the years 1764 to 1766.

Bureau Veritas (BV) was founded in Antwerp in 1828, moving to Paris in 1832. Lloyd’s Register reconstituted in 1834 to become ‘Lloyd’s Register of British and Foreign Shipping’. Where previously surveys had been undertaken by retired sea captains, from this time surveyors started to be employed and Lloyd’s Register formed a General Committee for the running of the Society and for the Rules regarding ship construction and maintenance, which began to be published from this time.

In 1834, the Register Society published the first Rules for the survey and classification of vessels, and changed its name to Lloyds Register of Shipping. A full-time bureaucracy of surveyors (inspectors) and support personnel was put in place. Similar developments were taking place in the other major maritime nations.

The adoption of common rules for ship construction by Norwegian insurance societies in the late 1850s led to the establishment of Det Norske Veritas (DNV) in 1864. RINA was founded in Genoa, Italy in 1861 under the name Registro Italiano Navale, to meet the needs of Italian maritime operators. Germanischer Lloyd (GL) was formed in 1867 and Nippon Kaiji Kyokai (ClassNK) in 1899. The Russian Maritime Register of Shipping (RS) was an early offshoot of the River Register of 1913.

As the classification profession evolved, the practice of assigning different classifications with some exceptions took place. Today a ship either obeys the rules of the class society concerned or does not. As a result, it is “inside” or “outside” of the “class”. Class societies do not only issue declarations or certificates stating that a ship is ‘fit or unsuitable for navigation’. This is partly related to the legal liability of the classification body. However, each of the classification societies has developed a set of notations that can be given to a ship to indicate that it meets some additional criteria that may be specific to that ship type or exceed the standard classification requirements. (For example Ice Class)

There have always been concerns that competitive pressure might lead to falling standards – as expressed for example by the European Commission.To counteract class hopping, in 2009, the International Association of Classification Societies (IACS) implemented the Transfer of Class Agreement (TOCA), whereby no member would accept a ship that had not carried out improvements demanded by its previous class society.

Marine vehicles are classified according to their construction, strength, purpose and design. Classification rules, an acceptable level of stability, safety, environmental impact, etc. designed to provide.

In particular, classification societies may be authorised to inspect ships, oil rigs, submarines, and other marine structures and issue certificates on behalf of the flag state.