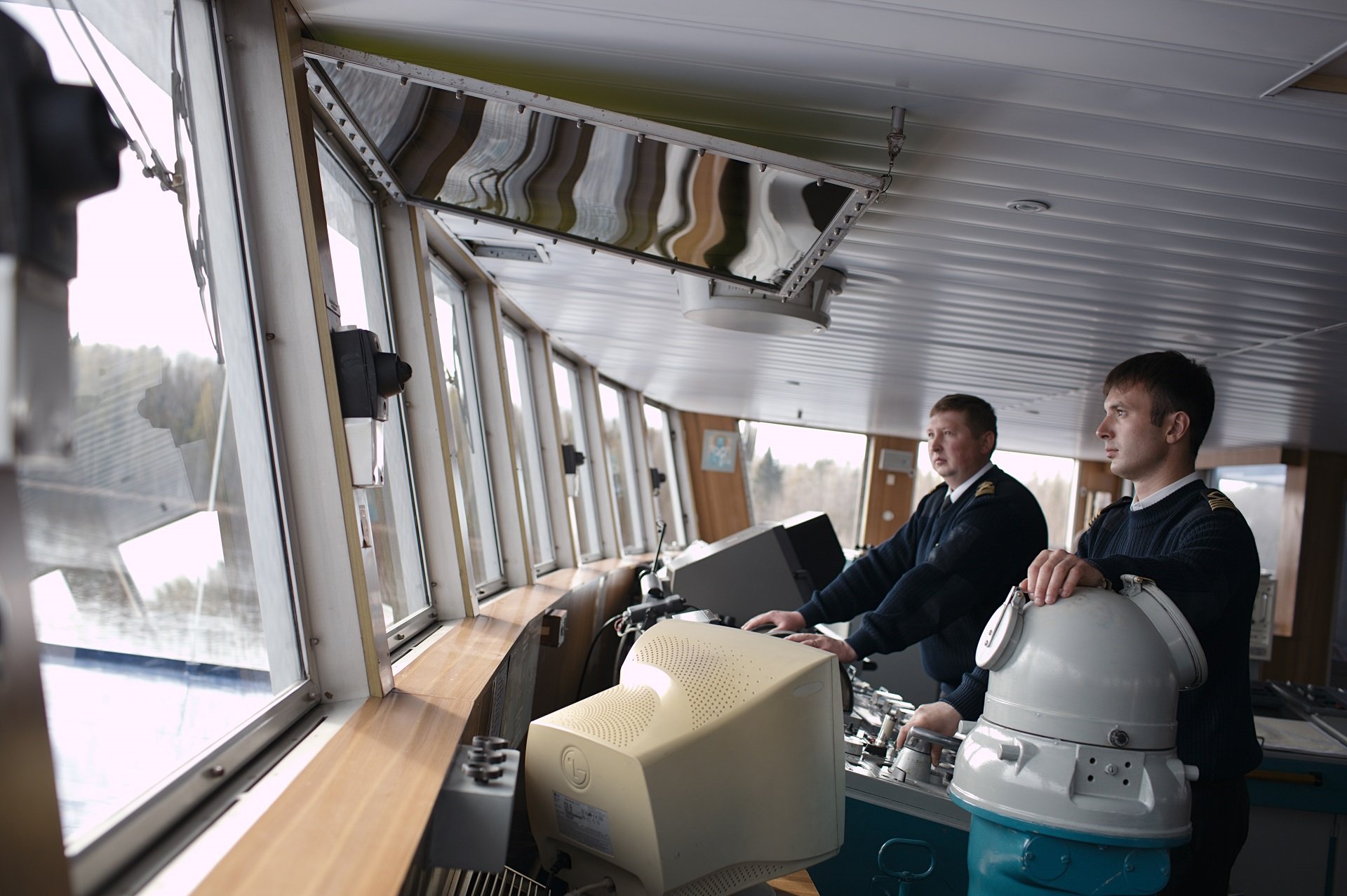 Port State Control (PSC) is a control regime for countries to examine foreign registered ships except the Flag State and take action against unsuitable ships.

PSC inspectors are called Port State Control Officers (PSCO) and their task is to check compliance with the terms of international conventions such as SOLAS, MARPOL, STCW and MLC.

Inspections include verifying that the ship is managed and operated in accordance with the applicable international laws, the captain and officers of the ship, the competence of its equipment and the compliance of the ship’s condition with the international terms and conditions.

PSC is part of enabling the compliance with related terms and conditions controlling mechanism, as ships are obliged to meet IMO rules when visiting foreign ports. These inspections were originally designed to support the Flag State implementation and were found to be highly effective.

PSC was a reaction to the failure of those flag states, especially flag of convenience states, that had delegated their survey and certification responsibilities to classification societies.

Followings are the official sanctions that PSCO can impose on a ship with deficiencies are roughly:

Deficiencies can be fixed within 14 days due to minor violations,

Under certain conditions, deficiencies can be eliminated when the ship arrives at the next port,

Deficiencies must be corrected before the ship arrives at the port,

Ship is arrested due to its risky deficiency.

Port States may also impose fines and penalties for violations. Port States may also, in some cases, have jurisdiction for such violations occurring in the open seas, for example, if a ship violates the 0.5% sulfur limit of Annex VI of MARPOL. This type of sanction is under the United Nations Convention on the Law of the Sea (UNCLOS) XII special provisions of the section.