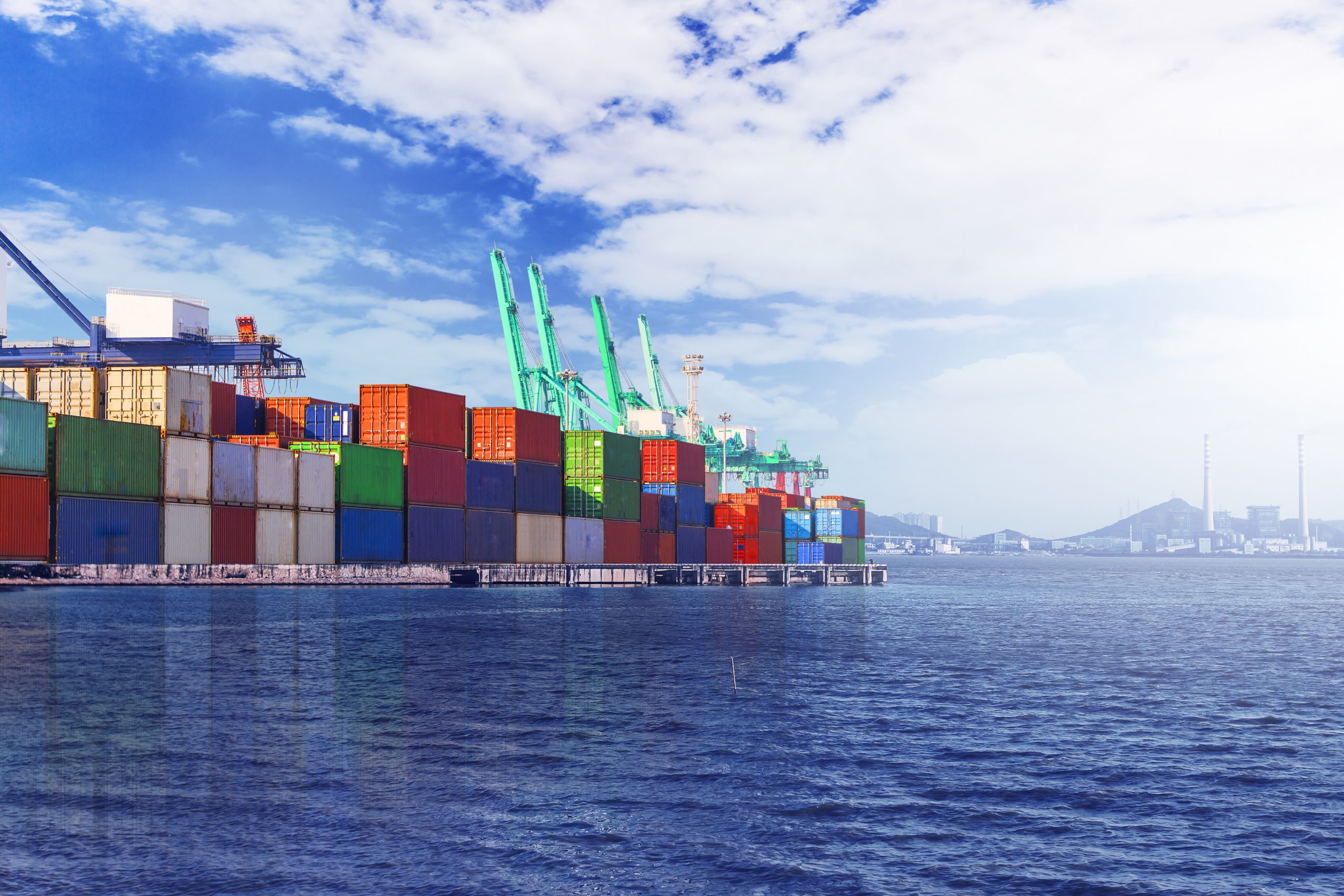 The origins of container transportation are based on the mining industry in the UK. Coal, which was loaded in wagon-like containers for the first time in 1795, was loaded and shipped to ships in the channel without loading and unloading. By the 1830s, a large number of container types were now common, especially on railways and ships. Over time, wooden containers used for transportation left their places to iron containers. In the 1900s, the first samples of the closed container were seen. Many rail companies in the UK were using similar containers.

Container sizes were standardized according to the need arising in the 1920s. However, the standard created was limited to the UK. The container, which started to be used intensely in the USA in the 1920s, was widely used especially in Chicago, Milwaukee, Wisconsin regions. Container transportation, especially by the US industry, II. It was widely used during World War II.

In 1955, shipping company owner Malcom McLean worked with engineer Keith Tantlinger to embark on developing universal container size standards that can be transported by different transportation methods. The resulting container was a 8 feet (2.4 m) high 8 ft (2.4 m) wide and 10 ft (3.0 m) long container. The container would be made of 25 mm (0.98 in) thick sheet steel. Lock mechanisms have been added to easily lift and lower all four corners of the container. They took an important step in standardizing the binary container, which patented the design.

Thanks to the development of container transportation, you no longer need to rent a single ship to ship goods from one country to another. Even if you have only one container load with people on the same platform as you, you can freely import and export as you wish.

Since the first container ships, the size of container-carrying ships has increased exponentially and has exceeded an altitude of 23,000TEU. The search for capacity is still ongoing, as large-capacity vessels provide very significant cost advantages in fuel consumption and personnel costs with the main-sub-port structure, reduce the costs per container carried, and significantly reduce emissions by performing a many ship’s job.

The rapid increase in ship sizes in the last 20 years has put a great pressure on ports. Container terminals have been fiercely competing to attract or hold these large and new ships to their ports. Ports have had to invest in new cranes that can reach up to 26 rows, dredging equipment to increase port depth, deep dock walls to strengthen docks and larger areas for increased container density. These events have carried the competition between ports much further. 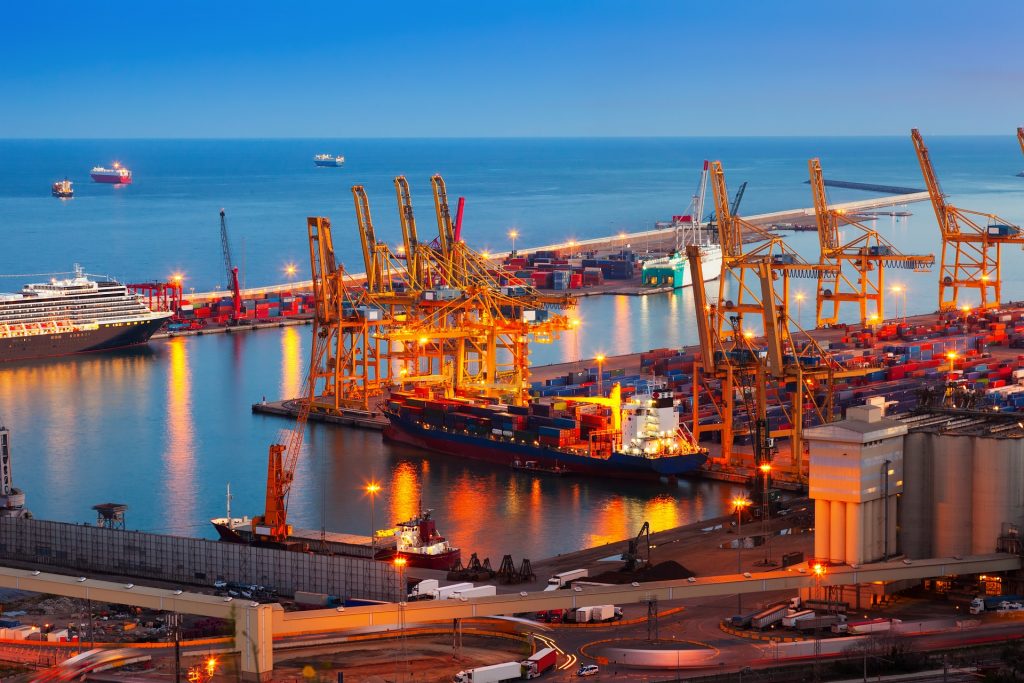