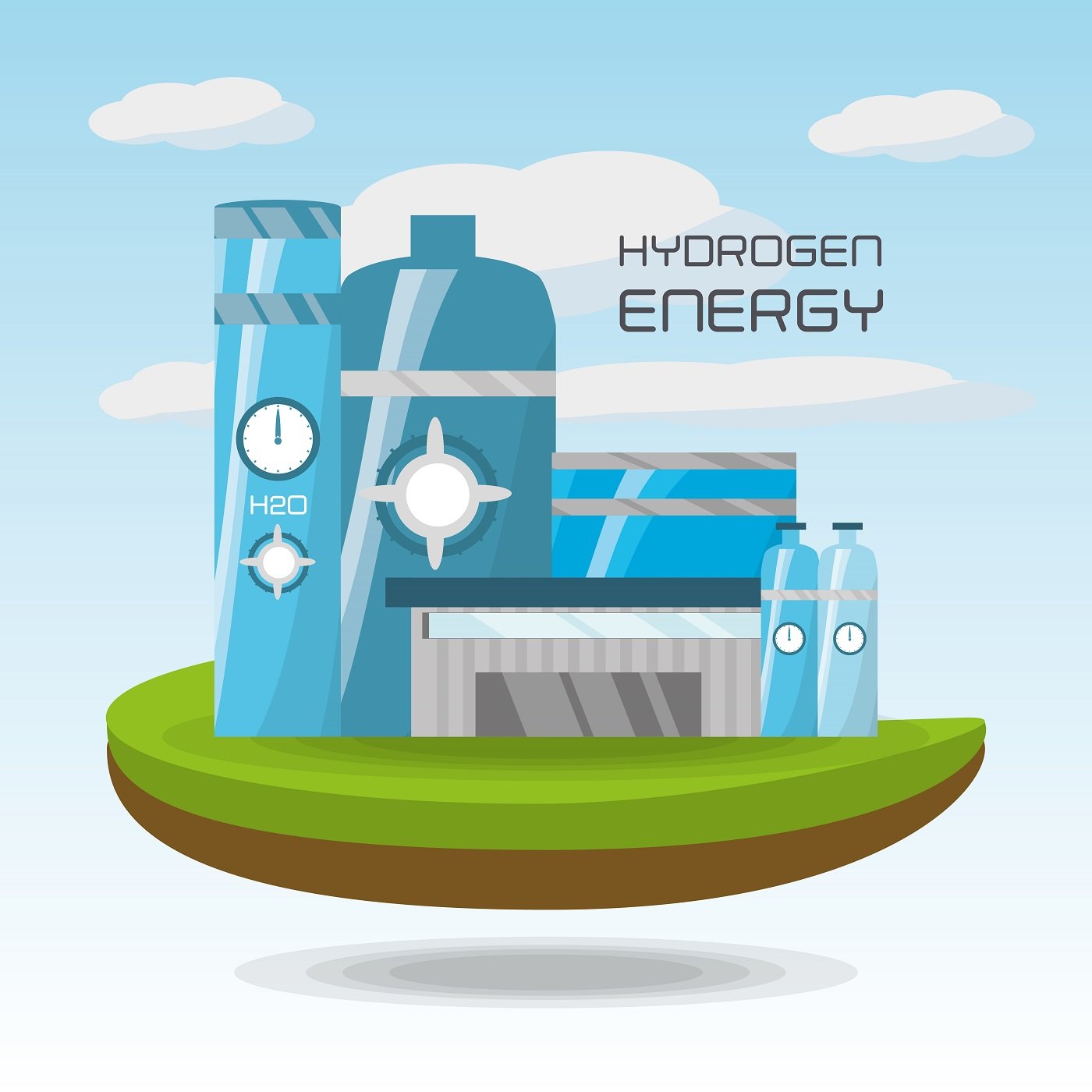 Before our Green Hydrogen article, let’s first briefly look at what hydrogen is and how it has achieved a place in humanity’s past, then how important it is for our future.

Hydrogen is the most abundant element in the universe, making up 75% of the mass of the universe. Hydrogen (Latin: “Hydrogenium”) is a nonmetal with element symbol H and atomic number 1. It is colorless, odorless, tasteless and highly flammable.

Hydrogen was discovered in the 1500s, its combustibility was realized in the 1700s, it is the simplest and most abundant element of the universe, it is a colorless, odorless gas 14.4 times lighter than air and completely non-toxic. Hydrogen gas was first produced artificially by T. Von Hohenheim (also known as Paracelsus, 1493 – 1521) by mixing metals with strong acids.

Is green hydrogen the sustainable fuel of the future?

Imagine a clean fuel alternative to fossil fuels, unlike renewable energy sources. A fuel that can be used at any time of the day or night, regardless of weather conditions, leaves no greenhouse gas residues, strictly curbs harmful emissions that increase global temperatures and helps the world solve the climate crisis.

Not a dream! Green Hydrogen. This is a reality, hydrogen obtained by electrolyzing water, called green hydrogen, can make humanity’s dreams come true.

Hydrogen, a colorless gas, is referred to in multicolored terms.

There are no natural accumulations of hydrogen on earth. Hydrogen is separated from other components by a chemical process. Industrial hydrogen is today obtained from natural gas and coal. According to the material used in the production of hydrogen, carbon dioxide is emitted. Therefore, hydrogen produced from natural gas is called gray hydrogen and hydrogen produced from coal is called black hydrogen.

Blue Hydrogen is called hydrogen formed by the capture of carbon dioxide from natural gas and coal during production. Since the CO2 generated during production is not released into the atmosphere, it is in a relatively acceptable position.

What is Green Hydrogen?

Advantages and Disadvantages of Green Hydrogen

However, green hydrogen has its downsides to keep in mind: 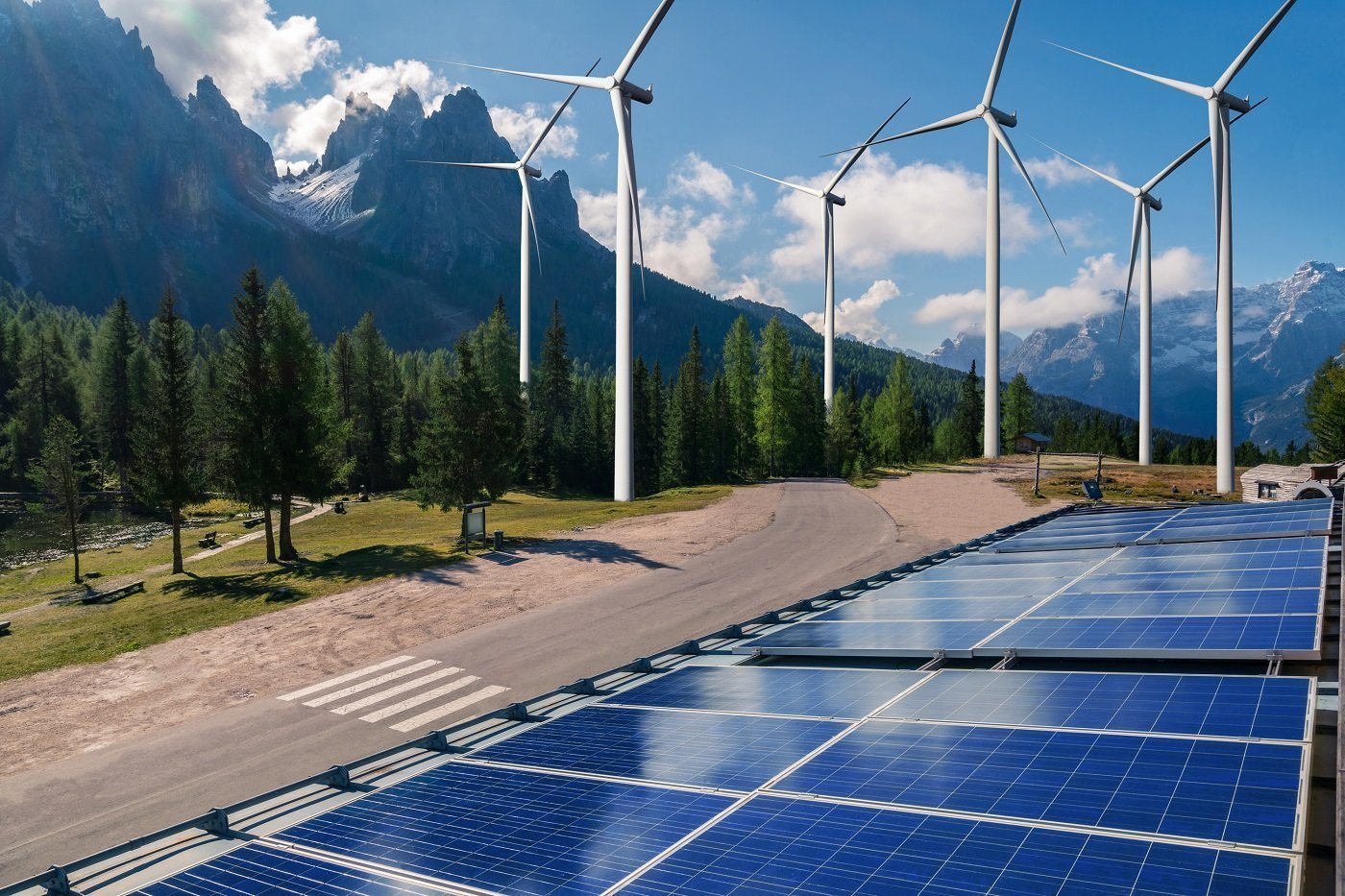 How much does green hydrogen cost?

The International Energy Agency predicts that electrolysis costs could fall by half by 2040. Decarbonizing the planet is one of the goals countries around the world have set for 2050.

The oil industry is deliberately trying to create confusion about the application of hydrogen to the industry. Many oil companies seem to be either investing in hydrogen, or investing much lower than their potential.

With the participation of people who do not hesitate to take responsibility for climate change and to increase the awareness of societies in the future, hydrogen etc. Such clean fuels will enter our lives with firm steps.

We hope that we have roughly clarified what is mentioned when green hydrogen is mentioned, although it is colorless.