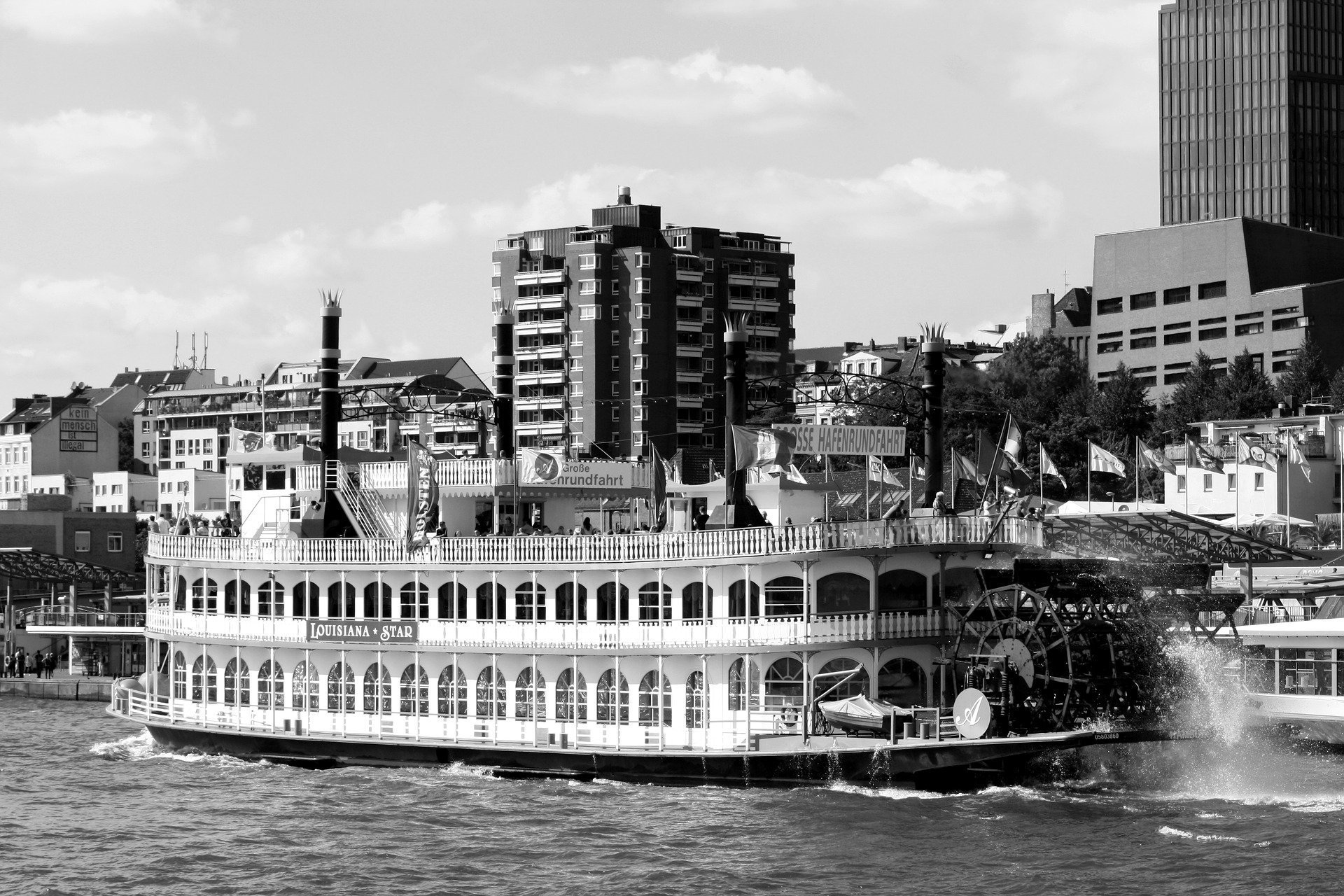 SS Savannah was an American hybrid sailboat and paddle ferry built in 1818. It is known for being the first steam ship to cross the Atlantic Ocean, acting with sailing power from May 1819 to June. Despite this historical expedition, the public’s concerns about its revolutionary steam power have prevented Savannah from being a commercially successful steamship, as it has benefited from cargo for its engine and fuel tank, which occupies a huge space.

In fact, though Savannah was considered a hybrid, after the serious and event-free financial collapse of its owners, Savannah was once again transformed into a Sailboat shortly after returning from Europe.

The 1838 SS Great Western was the first steamer built to cross the Atlantic, and an oak-body wheel steamer, the first unit of the Great Western Steamship Company. It was the largest cruise ship in the world from 1837 to 1839. Designed by Isambard Kingdom Brunel, Great Western proved to be satisfactory in its service and was a model for all successful wooden Atlantic paddle boats. Until 1843, he was able to make Blue Riband flights. It was scrapped in 1856 after serving as a troop ship during the Crimean War.

SS Sirius was built in 1837 in Scotland as a wheel steamer with a wooden Body. It is rented by the Steam Navigation Company for transatlantic passenger service. By arriving in New York a day ahead of the Great Western, she is usually listed as the first holder of the Blue Riband, although the term was not used until decades later.

SS Great Western set out to start his first trip to New York on March 31, 1838, but before reaching Avonmounth, a fire broke out in the engine room. The fire was extinguished, the ship’s damage from the fire was minimal, but it was landed on the island of Brunel Canvey. As a result of the fire, more than 50 passengers canceled their reservations and left the ship. SS Great Western started his journey to New York on April 8.

SS Sirius was a ferry that hosted prestigious journeys between London and Cork and was hired to defeat the SS Great Western ship in the transatlantic race. SS Sirius had to use some of its rooms as a storehouse to store the coal needed for the trip. Overcharged with coal and 45 passengers, SS Sirius started his journey to New York on April 4, 1838, 4 days before his rival.

The first Steam Ship to reach New York on April 22, 1838, was SS Sirius, defeated his opponent with an interval of 1 day in the 18-day journey and went down in history as the first Blue Riband winner, but can only maintain this title for 1 day. On April 23, SS Great Western crosses the Atlantic Ocean in 15 days and reaches New York.