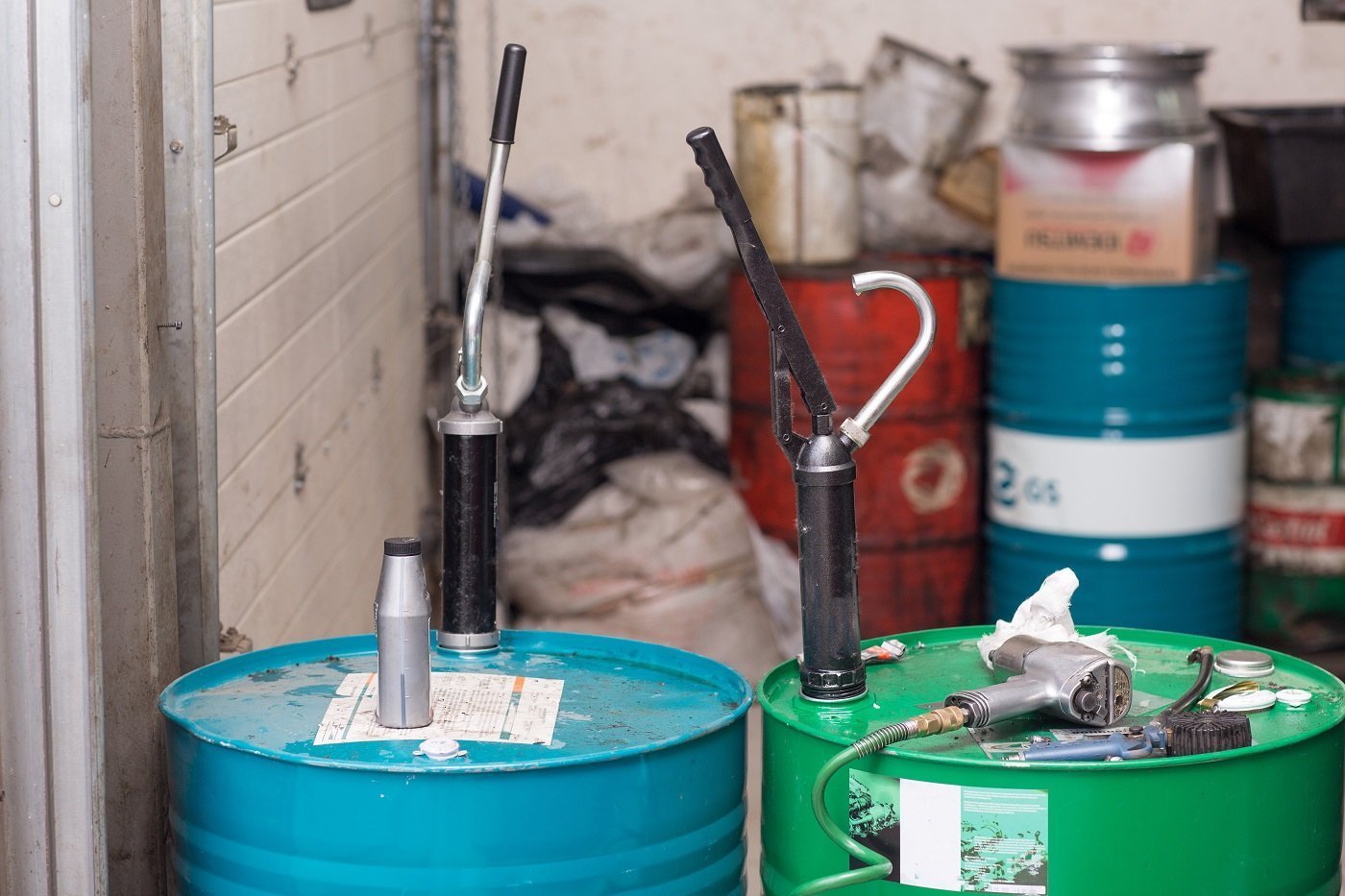 What is base oil?

It is used in the manufacture of lubricating products, including base oils, machine/engine oil, lubricating greases and metalworking fluids. Different products require different compositions and properties in the oil. One of the most important factors is the viscosity of the liquid at various temperatures. Whether a crude oil is suitable for making base oil is determined by the concentration of base oil molecules and how easily they can be distilled and refined.

While there are many crude oils used to produce base oils all over the world, naphthenic crude oil forms products with better solubility at low temperatures, but the most common is a type of paraffinic crude oil. By using hydrogenation technology under high pressure, extremely pure base oils can be obtained in accordance with quality requirements.

Additives are added to the base oil taking into account the quality requirements of the end products, for example, for friction and cleaning properties. Some machine oils contain more than twenty percent additives.

In 1993, the American Petroleum Institute (API) divided base oils into five main groups based on the properties of the base oil in terms of the method of refining and the ratio of viscosity, saturated hydrocarbon molecules, and sulfur content, among other factors.

As a result, base oil group numbers were developed and defined as follows;

The least refined type, which appeared in the 1930s. It usually consists of conventional petroleum-based oils. An improvement to the refining method called hydrotreating in the 1960s made this base oil more stable, less reactive and longer lasting than previous base oils.

Group I base stocks contain less than 90 percent saturated and/or more than 0.03 percent sulfur and are defined as having a viscosity index greater than or equal to 80 and less than 120. The temperature range for these oils is 32 to 150 degrees F. Group I base oils are only refined, which means a simpler process. That’s why they are the cheapest base oils on the market.

Group I base oils are traditional old-school base oils created by solvent purification technology used to remove weaker chemical structures from crude oil. Solvent refining was the primary technology used in refineries built between 1940 and 1980.

Group I base oils typically range from amber to golden brown due to the residual sulfur, nitrogen and ring structures in the oil. They typically have a viscosity index (VI) of 90 to 105. Base oils at the higher end of the scale are often referred to as having a high viscosity index (HVI).

A better grade of petroleum base oil developed in 1971 that can be partially produced by Hydrocracking.

Group II base stocks contain greater than or equal to 90 percent saturated and less than or equal to 0.03 percent sulfur and are defined as having a viscosity index of 80 to 120. Because all the hydrocarbon molecules of these oils are saturated, they are often produced by hydrocracking, a more complex process than that used for Group I base oils. Hydrogen gas is used to remove unwanted components from crude oil. This process results in a clear and colorless base oil with very little sulfur, nitrogen or ring structure.

Group II “Plus” is a term for Group II base oils with a slightly higher VI of approximately 115, although this may not be an officially recognized term by the API.

Developed in 1993, it is the best grade petroleum-based oil because they are produced entirely by Hydrocracking, Hydroisomerization and Hydroprocessing which makes these oils purer. This time, however, the process is more severe and is processed at higher temperatures and pressures than Group II base oils.

Group III base stocks are more than or equal to 90 percent saturated and contain less than or equal to 0.03 percent sulfur and are defined as having a viscosity index greater than or equal to 120. These oils are more refined than Group II base oils and severely cracked by high pressure and heat, the resulting base oil is colorless, clear and more resistant to oxidation than group I oils. This method is designed to produce a purer base oil over a longer period of time.

Like Group II base oils, these oils are becoming more common.

However, this group can also be defined as Synthetic Technology oils or Hydrocracking Synthetic oils. Although made from crude oil, Group III base oils are sometimes described as synthesized hydrocarbons. They are considered by some to be synthetic base oils for marketing purposes because of the belief that the harsher hydrogen process creates new chemical oil structures that were not available prior to processing. Some oil companies may refer to their products in this group as synthetic oil.

Group I, II and III base oils basically reflect the evolution of refining technology over the last 70 or 80 years.

Originating in 1974, this group consists of synthetic oils made from Poly-alpha-olefins (PAO). Group IV base oils have a viscosity index range of 125 – 200. They are pure chemicals created in a chemical plant, as opposed to being created by distilling and refining crude oil (as in previous batches).

Poly-alpha-olefins (PAO) oils have a higher oxidative stability at extreme temperatures and also have extremely low pour points, making them suitable for temperatures cold (as in northern Europe) as well as very hot (as in Middle East countries) weather conditions.

PAOs fall under the category of synthetic hydrocarbons (SHCs). They have a VI greater than 120 and are significantly more expensive than Group III base oils due to the high degree of processing required to produce them.

Made through a process called synthesizing, these synthetic base oils have a much wider temperature range and are perfect for use in extreme cold conditions and high temperature applications.

Contains all types of base oils other than those specified in the previously defined groups that originated in the 1940s.

Group V base oils, silicone, phosphate ester, polyalkylene glycol (PAG), polyolester, biological oils etc. All other base oils, including These include naphthenic oils and polyesters, among others.

These base oils are occasionally mixed with other base oils to improve the properties of the oil. For example, it can be a PAO-based compressor oil mixed with a polyolester.

Esters are common Group V base oils used in different lubricant formulations to improve the properties of the existing base oil. Ester oils are more useful at higher temperatures. Provides superior cleanliness compared to a PAO synthetic base oil, increasing hours of use.

Lubricating oils start as one or more of these five API groups before all additives are added to the mix. 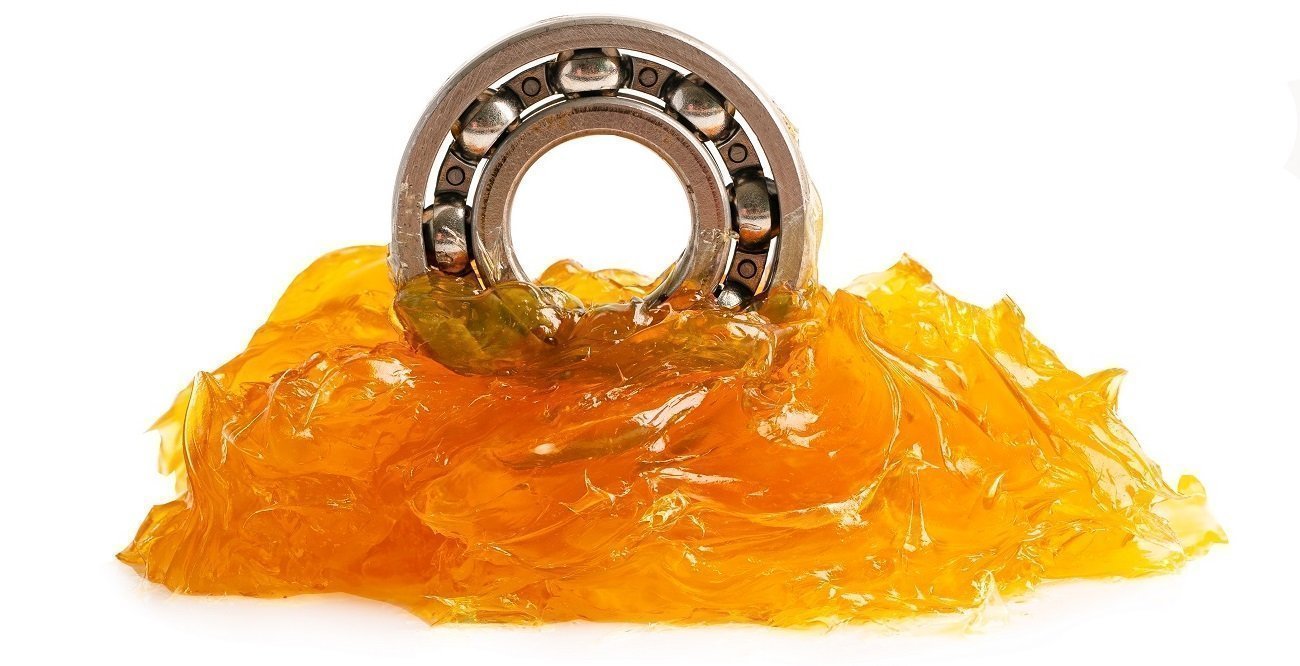 Unofficial base oil classifications are not recognized by the American Petroleum Institute (API), but they are widely used and marketed for engine oils and automatic transmission fluids.

It emerged in the 1990s as a class close to the more refined, Group III base oil produced by Hydrotreating. Group II+ base oils have a high viscosity index at the upper end of the API Group II range. The viscosity index is a minimum of 110-115.

It is produced by the gas-to-liquid (GTL) process, which emerged in 2015. Group III+ base oils have a Very High Viscosity Index (VHVI) at the upper end of the API Group III range. The viscosity index is a minimum of 130-140.

It consists of synthetic oils made from poly-internal olefins (PIO).

Poly-internal-olefins (PIO) oils are similar to poly-alpha-olefins (PAO), but use different chemicals in the synthesis process to achieve an even higher viscosity index (VI).