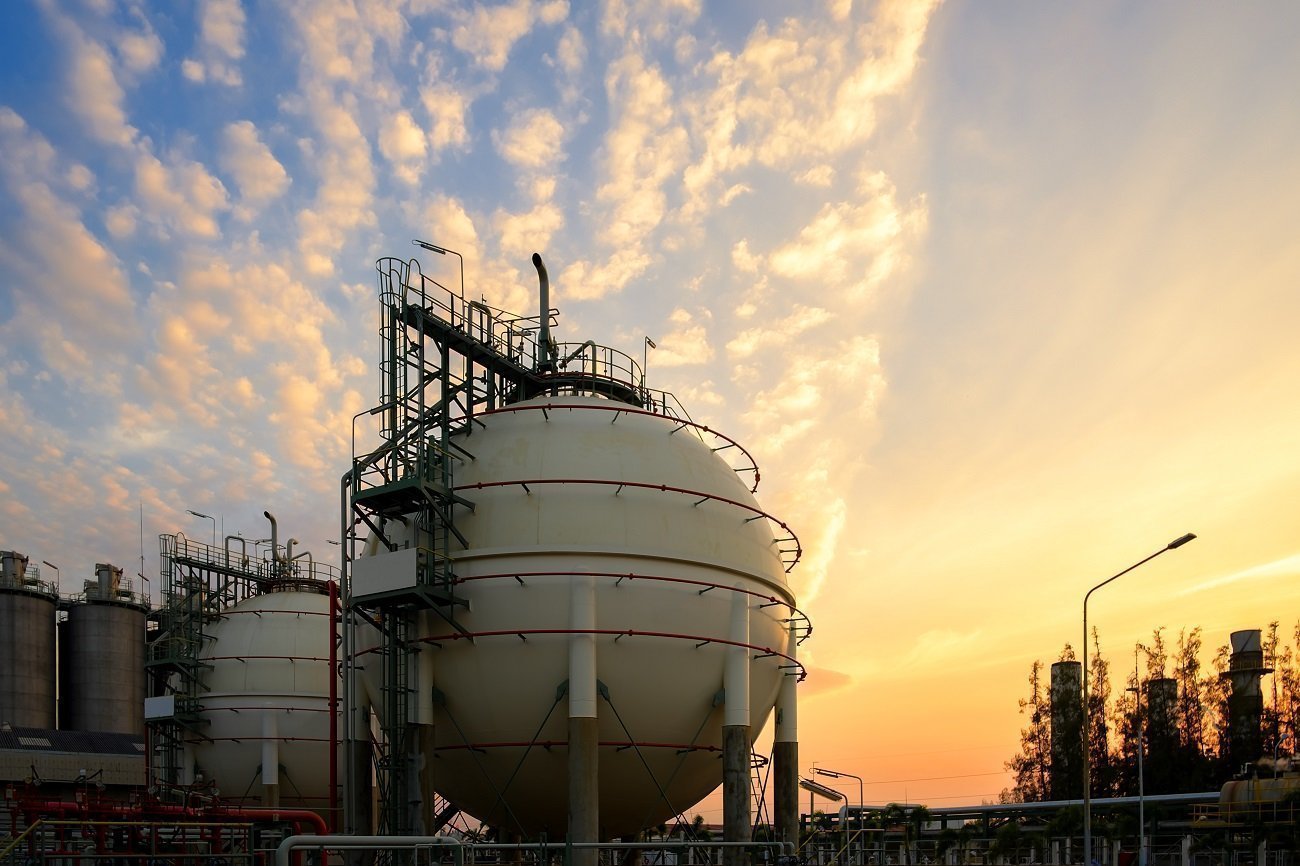 Liquefied petroleum gas is obtained from the gases produced during the refining of petroleum. LPG is completely obtained from fossil sources. It is a mixture of propane, butane and pentane that is separated from natural gas.

LPG is a mixture of flammable hydrocarbon gases used as fuel in heating devices, cooking equipment and vehicles. often referred to as autogas in Turkey.

First, in 1910, Dr. It was produced by Walter Snelling, and the first commercial products appeared in 1912. LPG currently provides about 3% of all energy consumed. LPG, which has very little sulfur emission, burns relatively cleanly. Because it is gas, it does not pose a ground or water pollution hazard, but can cause air pollution. 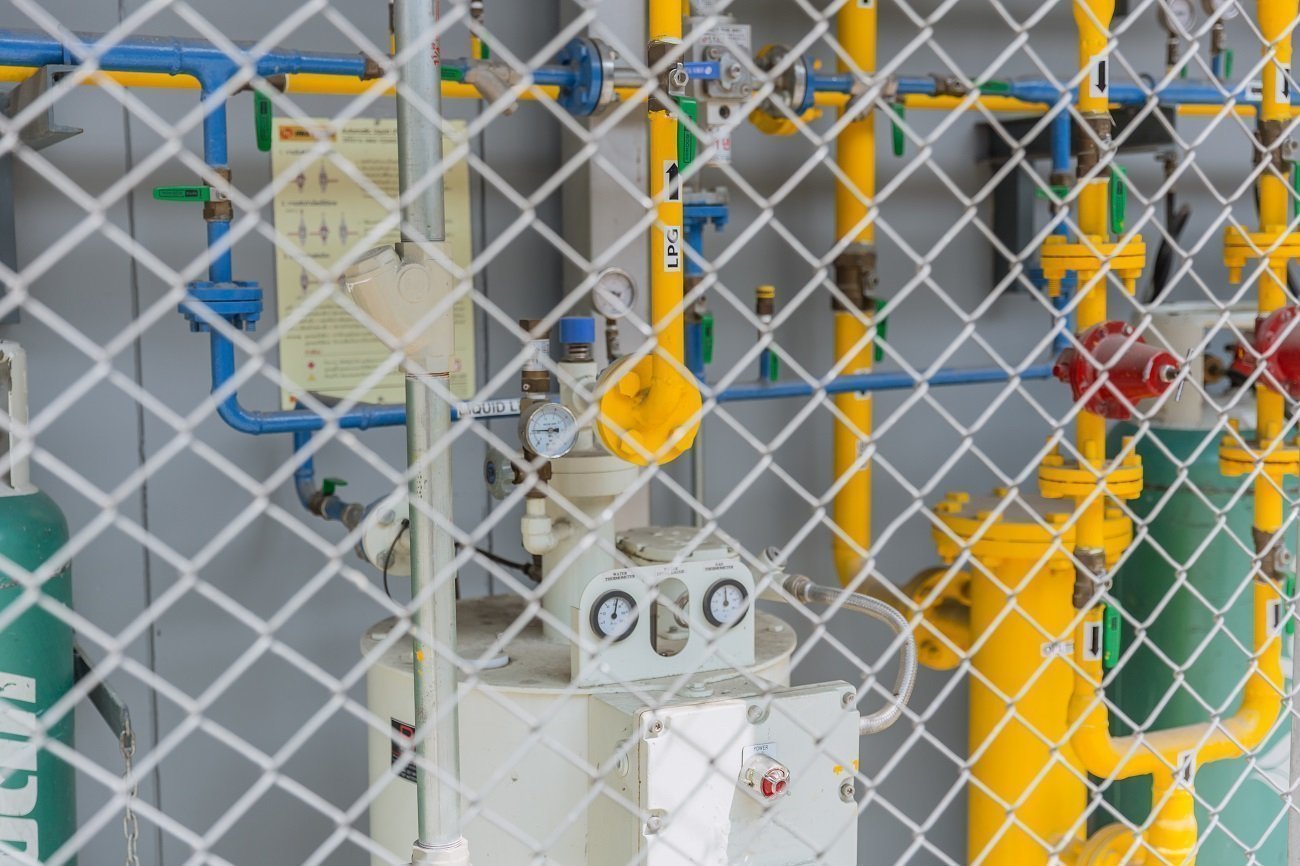 Since its boiling point is below room temperature, LPG evaporates rapidly at normal temperatures and pressures and is usually stored in pressurized steel containers. They are typically filled to 80-85% of their capacity to allow for thermal expansion of the liquid they contain. The ratio between the volumes of evaporated gas and liquefied gas varies depending on composition, pressure and temperature.

Unlike natural gas, LPG is heavier than air and therefore sinks to the ground. It tends to collapse to low points such as basements in multi-story buildings. This has two main dangers. The first is a possible explosion if the mixture of LPG and air is within explosive limits and is an ignition source. The second is suffocation, which causes the oxygen concentration to drop due to LPG changing the air.

LPG has a wide range of uses, used in many different markets as an efficient fuel tank in the agriculture, leisure, hospitality, industry, construction, sailing and fishing industries. It can serve as fuel for cooking, central heating and water heating, and is a particularly cost-effective and efficient way to heat off-grid homes.

LPG is used in many countries for economic reasons, for convenience or for being the preferred fuel source for cooking.

LPG was once the standard cooking fuel in Hong Kong; however, continued expansion of city gas into newer buildings reduced LPG use to less than 24% of residential units. However, with the exception of electric, induction or infrared stoves, LPG fuel stoves are used in most suburban villages and many public housing sites. 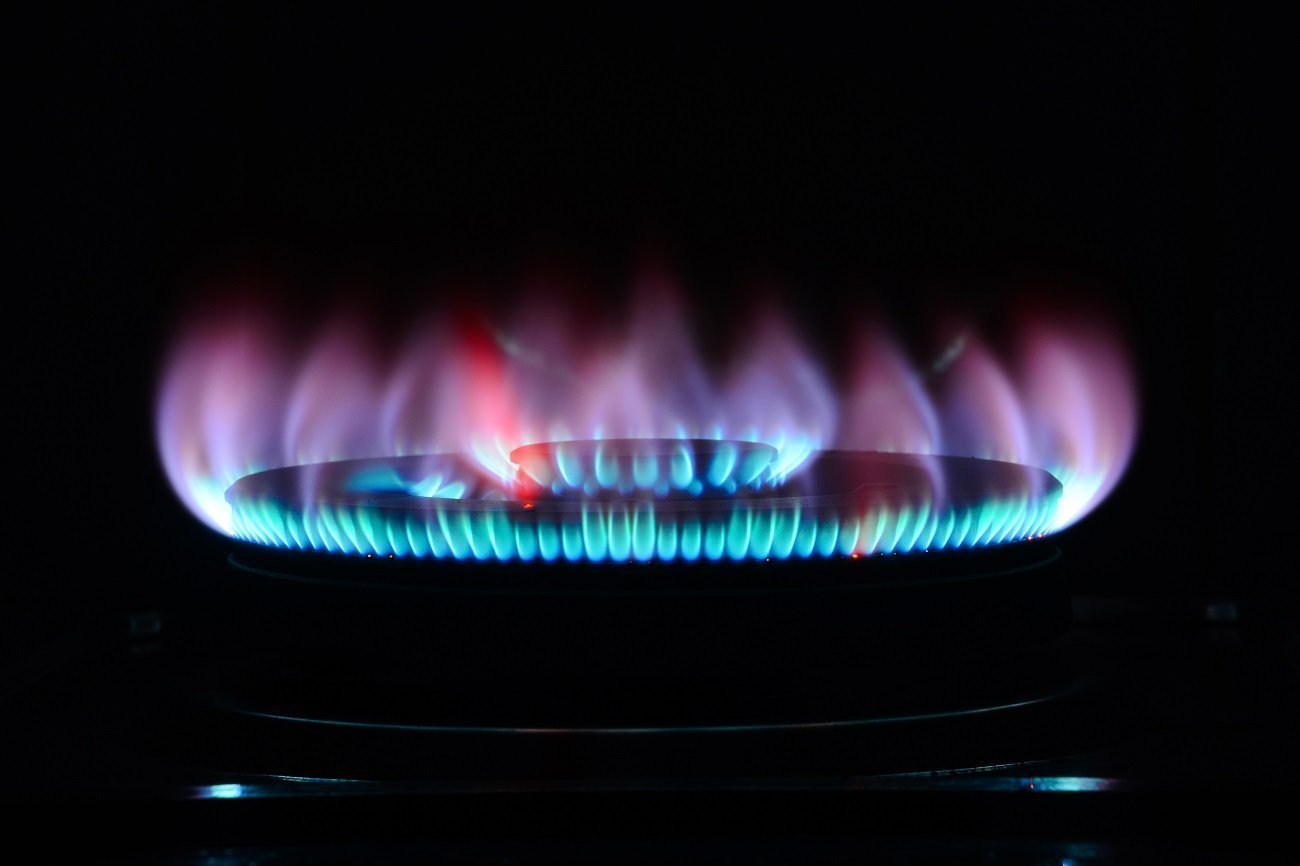 When LPG is used to power internal combustion engines, it is often referred to as autogas or autopropan. In some countries, it has been used as a gasoline alternative for spark ignition engines since the 1940s. In some countries, there are additives in the liquid that extend engine life and the butane-propane ratio in fuel LPG is kept very sensitive.

2013 estimates are that more than 24.9 million vehicles worldwide are fueled by propane gas.

Not all automobile engines are suitable for use as fuel with LPG. LPG provides less top cylinder lubrication than gasoline or diesel, so LPG fueled engines are more prone to valve wear if not properly modified.

Conversion kits can switch a gasoline dedicated vehicle to a dual system using both gasoline and LPG in the same vehicle.

R-12, R-22 gases containing pure dry propane produced with LPG were used in cooling units such as air conditioners until 2020.

In accordance with the terms and agreement reached in the Montreal Protocol (Montreal Protocol on Substances that Deplete the Ozone Layer), the United States Environmental Protection Agency has required the phasing out of production or import of R-22 along with other hydrochlorofluorocarbons (HCFCs). In the United States and EU, pure R-22 has been removed from the contents of new air conditioners or similar units as of January 1, 2010.

LPG mainly consists of propane and butane, while natural gas consists of lighter methane and ethane. LPG evaporated at atmospheric pressure has a higher calorific value than natural gas (methane).