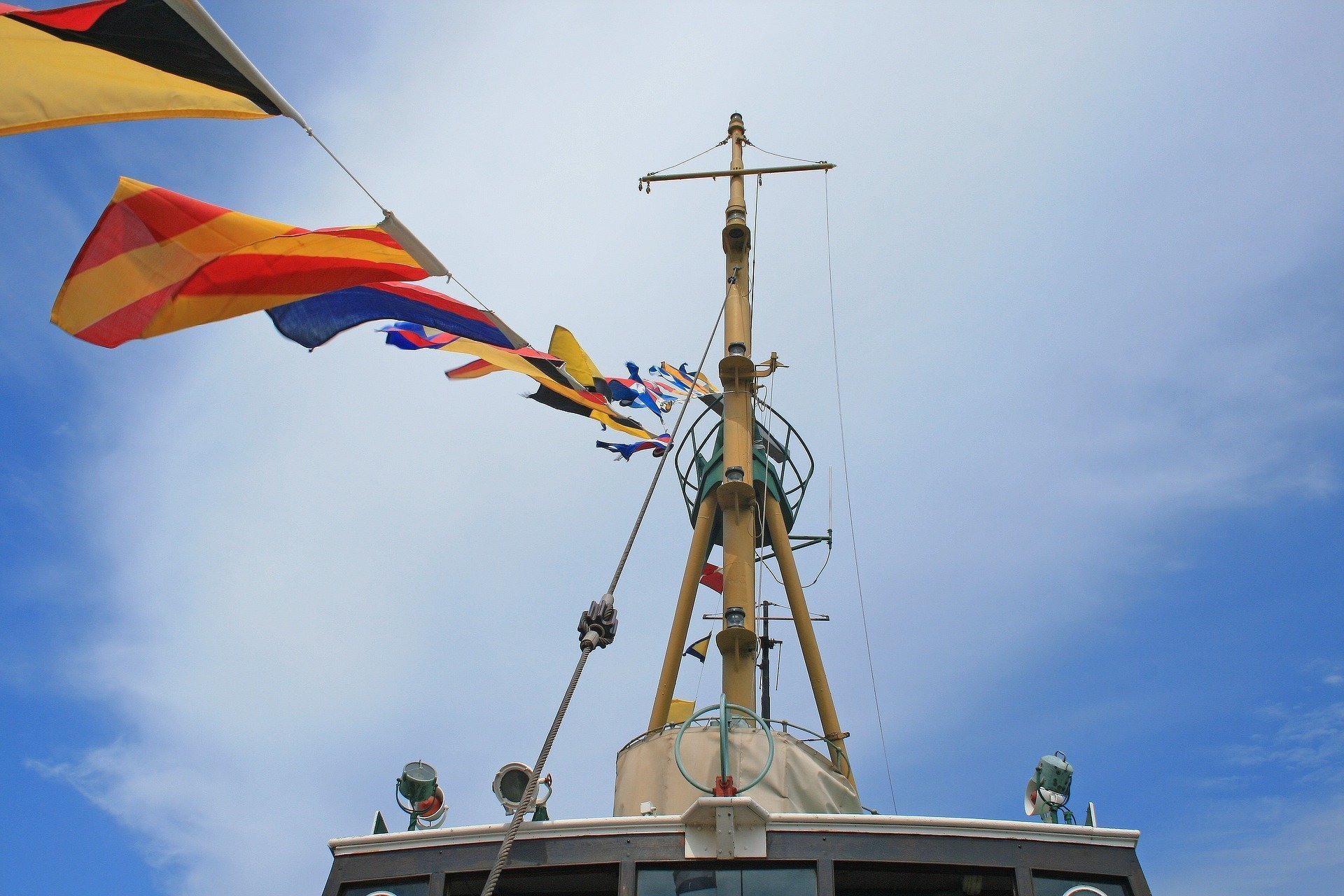 The Flag State of a commercial vessel means that a ship is registered, licensed, subject to jurisdiction under which country’s law and is considered the nationality of the ship. A merchant ship must be registered and can only be registered in one country. However, it can change the Flag State registry in case of a necessity. The Flag State has the authority and responsibility to enforce regulations on ships registered under its flag, including taking measures, certification, security and prevention of marine and air pollution. A vessel is operated under Flag State Laws. These laws apply if the ship gets involved in a maritime case.

The term “Flag of Convenience” means that a merchant ship is registered in a country other than that of the ship’s owners and the ship is flying the official flag of that country. It can also be defined as flag of conformity. As a commercial preference, ships may be registered under another flag they deem appropriate in case they are not satisfied with operating costs or with the regulations, supervision and reviews of the country in which the original owner is a citizen. The nationality (i.e., flag) of the ship determines the taxation authority.

After the 1921 Flag Rights Declaration, all states, including countries that do not have a coast line, have been recognized as entitled to have a ship registry and to become a Flag State. Some countries have established Port State Controls of foreign registered ships entering their home country after 1982, as some of the flag states do not perform their research and certification responsibilities well, especially the states of “Flag of Convenience” which have transferred their duties to classification institutions.

Ships must be recorded in the ship’s registry of the state which fly its flag. In many countries, flag registries are open to foreign-owned ships. Each flag state has established its own flag state control system. Normally, each flag state has only one ship register, but several countries have more than one registry.

The United Nations Convention on the Law of the Sea (UNCLOS) introduces special provisions for ships under the Flag States to comply with international environmental legislation such as security, maritime, crew, MARPOL and the protection of the marine environment by the UN International Maritime Organization (IMO). Flag States must ensure that ships under the registry comply with these terms and conditions, otherwise they may lose jurisdiction over ships under their flags if a violation occurs in the high seas.

IMO established a special Subcommittee on Flag State Implementation in 1992 to improve the performance of the local authority. Another way to raise the standards is Port State control. Important IMO contracts include the provisions for overseeing foreign ships visiting their ports to ensure that states meet IMO standards. Ships may encounter sanctions up to detention if these rules are not followed. As a result of the experience, it has been noticed that the best result taken if the states come together in order to form regional Port State Control organizations.

Flag State, which is part of the mechanism that controls how effectively ships apply the relevant IMO Convention standards, serves to help promote maritime safety and environmental protection. It is the local body of a comprehensive technical cooperation structure focused on improving the ability of developing countries to help them. It contributes to the development of human resources through maritime training and similar activities.