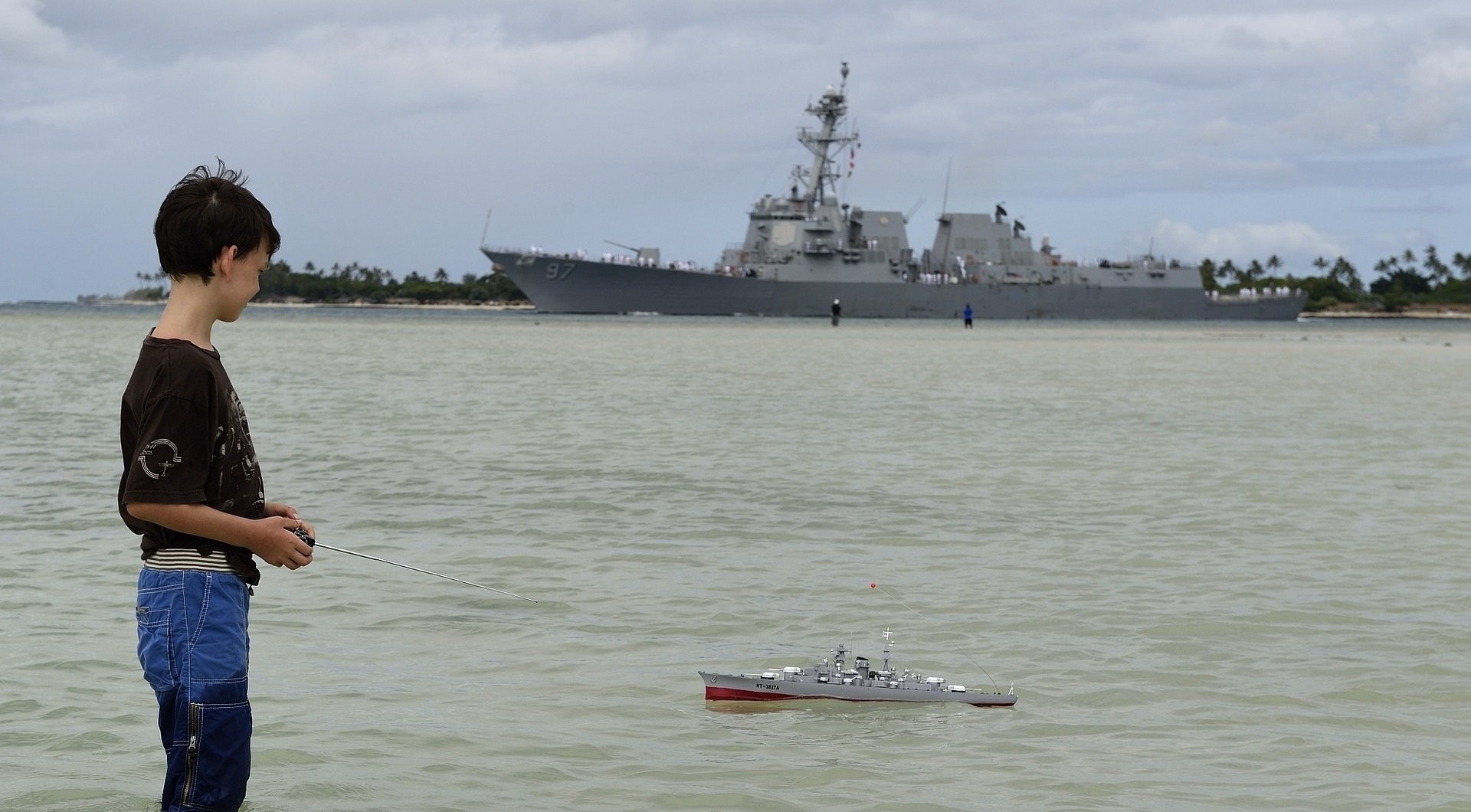 Autonomous or smart ships are using existing management and administradtion tools to see how ships with varying degrees of automation can be adapted to the maritime industry with the “Maritime Autonomous Surface Ships” (MASS) regulations led by the International Maritime Organization (IMO).

With the increase of autonomous and remotely controlled vehicles developing in the world, remote controlled smart ship projects have started in the maritime sector. With sensor technologies, advanced radar and sonar systems, analysis and decision support software, autonomous ships in different parts of the world are ready to be launched. How to use autonomous ship projects developed with the support of governments and how to integrate them into the industry and the environment is still in the project phase.

IMO shared a reorganization and strategy plan for the regulation of autonomous ships. IMO’s strategy plan (2018-2023) has a key and unifying role for the integration of new and developable technologies within regulatory frameworks. The priority components to be taken into account are the safety concerns of the benefits derived from technologies, the environmental impact of the system, the facilitation of international trade, the costs to industry, and the balancing of positive and negative effects on personnel on board and on land.

In 2017, upon the recommendation of IMO members, the Maritime Safety Committee agreed to put autonomous ship studies on its agenda. The safe and environmentally sound operation of autonomous ships started scoping studies. The Maritime Safety Committee acknowledged that IMO must take a proactive and pioneering role for rapidly evolving technologies to bring commercial ships into an autonomous mode.

Scoping should be seen as a starting point, and should address a wide range of issues, such as human factors, safety, responsibility, compensation, interactions with ports, pilotage, response to incidents, and marine protection.

Another issue will be to reduce accidents caused by human error. Whether you’re conducting quick inspections or making sure the vehicle is safe, there are excellent examples of what unmanned surface vehicles can do.

Autonomous ships will be programmed to identify objects such as navigational aids and other ships around the ship, increasing situational awareness and safety. It will provide data from technological, environmental, sound recordings and satellite navigation.

Autonomous ships have begun to be tested in many countries of the world. In the developing ship technologies there are many operational challenges that need to be addressed before this technology is implemented, from the sensors on the ship and the reliability of the machines on an unmanned ship, to the software that needs to be stable and cyber-secure in accordance with essential national and international rules and regulations.

Most of the estimates are that autonomous ships will not be able to operate long distances, but will be used for short distance voyages between certain ports.

In addition to the gradual and integrated ability of all systems operating on an autonomous ship, how all systems will take precautions against cyber attacks or the threat of offshore piracy are among major concerns.

In addition to the quality standards of the autonomous ships, the industry’s keep going concerns are the inspection of the software elements that will ensure the quality of the whole system, the responses of the ships to natural events and environmental factors, how to solve the malfunctions that may occur during the voyage, under what conditions and how the loading and unloading operations can be performed.

One of the main goals for the shipping industry is that marine emissions should be reduced. In fact, reducing emissions is a goal not only for commercial but also for military ships. Given the International Maritime Organization’s targets to reduce emissions by 50% by 2050 compared to 2008, this requirement has become a priority for future ships.

The autonomous degrees determined for scoping studies are as follows:

First degree; Automated processes and decision supported Ship: Seafarers are on board to control and operate shipboard systems and functions. Some operations may be automated and at times be unsupervised but with seafarers on board ready to take control.

Second degree; Crewed and remotely controlled ship: The ship is controlled and operated from another location. Crew members are available to control ship and operate shipping systems and functions.

Third degree; Ship remotely controlled without a seafarers on board: The ship is controlled and operated from another location. There is no crew on board.

Fourth degree; Fully autonomous ship: The ship’s operating system can make decisions and determine actions on its own.

It is not easy to predict how long it will take autonomous ships to become operational all over the world, but we can say that it will evolve as the industry needs with the developing technology. The efforts to integrate autonomous ship technologies into the sector continue under the leadership of the International Maritime Organization, and we are to see how autonomous ships or other technological developments will affect the sector, as container ships completely changed the sector years ago.