Ana sayfa » A pioneer in the oil industry 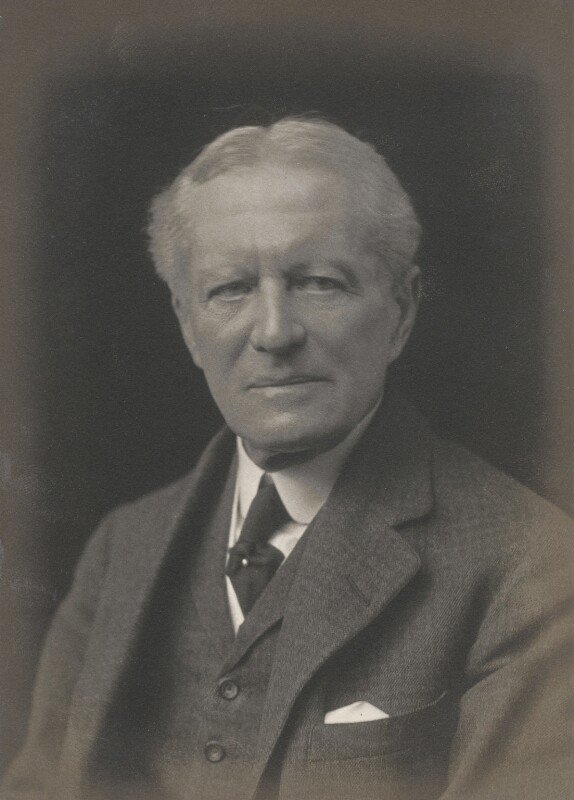 A pioneer in the oil industry

Thomas Boverton was the eldest in a family of six sons and two daughters. Between 1857 and 1862 he studied at University College School, Hampstead, and later worked in his father’s pharmaceutical laboratory. Redwood’s orientation to the oil industry was between 1866 and 1869, when he was elected as the first member and then secretary of the Petroleum Association of London, one of the first professional societies in the industry and first maintained by the Institute of Petroleum Technologists. This was a turning point in his life and he became an outstanding analytical chemist in the emerging oil industry.

Redwood married Mary Elizabeth in 1873, and the couple had two daughters and a son. 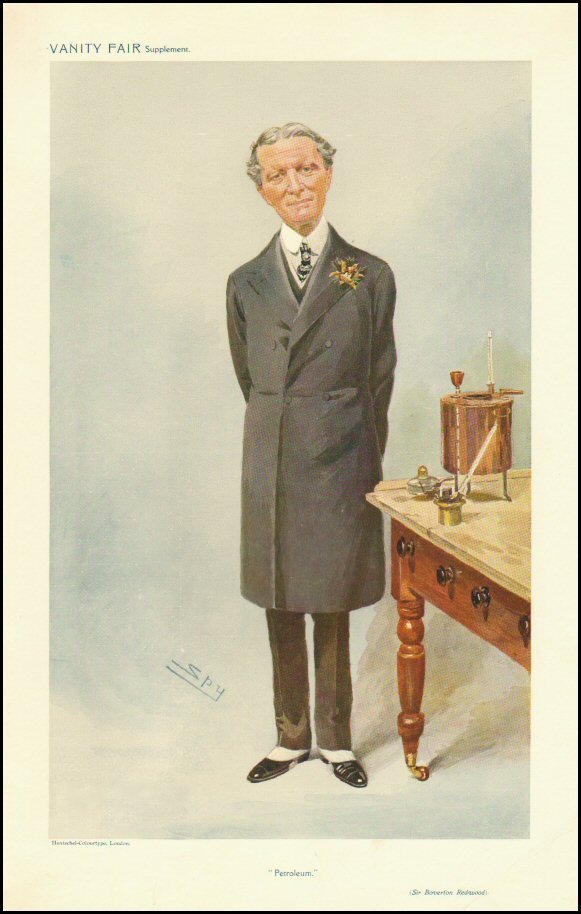 Redwood’s skills in analytical chemistry made him an expert on petroleum, derived oil products and flash points. In 1877, he was invited by Frederick Augustus Abel (1827-1902), a prominent British scientist in petroleum chemistry, best known for his achievements in explosive research, to work on flash point standards and to conduct laboratory experiments to standardize methods of testing the flash points of various types of oils. And then joined Sir Frederick Augustus Abel (1827–1902). That same year he traveled to the USA to do further research on the subject, which led to an improved Abel instrument.

The work developed by Redwood during his stay in the USA resulted in the amendment of the Petroleum Act, passed in 1871, in 1879 (No. 161) and the testing and refinement of his instrument, previously designed by Abel.

At this point in his career in petroleum exploration, after mentoring and subsequent partnership with Abel and numerous scientific endorsements, Redwood was on the staff of scientists who pioneered modern petroleum science and technology in the early 1880s.

Between 1880 and 1883 he made original studies on the behavior of oil at different pressures and temperatures, and toured Europe, the Caucasus and India, concentrating his research on oil storage and transportation.

In 1885 Abel and Redwood consulted the Metropolitan Board of Works for the manufacture of safe oil lamps, and in 1885-86 Redwood invented a new viscometer for measuring the fluidity of various oils, which soon became a standard tool in the British oil industry.

In 1889, Redwood, together with Scottish chemist James Dewar (1842-1923), an expert in gas liquefaction, patented a process of distillation and condensation of petroleum under high pressures, at controlled pressure and temperature. An early version of the thermal cracking process, this invention made it possible to produce lighter oil from heavier products and laid the foundation for the modern cracking process.

In the early 1890s, he visited Egypt to explore the possibility of transporting oil through the Suez Canal. Over the next decade, Redwood designed other test instruments for oil storage and transportation and consulted on a feasibility plan for shipping oil from the East Indies to Europe via the Suez Canal.

In 1894 he designed a device for testing the pressure of oil vapor in tanks, an important issue for the transportation of oil by sea. This earned him the Telford Medal from the Institute of Civil Engineers. That same year, Redwood, along with his brother Robert and Mr. H. Barringer, invented the Redwood water finder, which determines the amount of water collected under the petroleum in tanks.

Finally, in 1899, after more than 30 years of patents and approvals, Redwood founded an oil consulting and services company in London in the early 20th century, possibly the first of its kind. It has employed geologists and engineers who provide expertise to various oil companies, both in the UK and overseas. In the 1900s, when the oil companies were less interested in geologists, Redwood’s initiative was ahead of its time. His work has taken him to various parts of the world, including continental Europe, Russia, India, Egypt and the USA.

He worked as a technical consultant for several companies, notably Burmah Oil, which became the Anglo-Persian Oil Company in 1908, D’Arcy’s Concession in Persia, and Weetman Pearson’s oil explorations in Mexico. He has also served as a consultant in the Ministry of Home Affairs, the Naval Command, the India Office and the Colonial Office.

Redwood has written more than 70 articles and reports on different aspects of petroleum chemistry and engineering. He has published six books on oil as well. His first book, Cantor Lectures on Petroleum and Its Products (1886), was based on his lectures at the Society of Arts.

Redwood’s masterpiece, Petroleum: A Treatise, first published in 1896, was a detailed account of petroleum’s history, geology, chemical and physical properties, discovery, transportation, and uses. His book is dedicated to his father, from whom he received his initial training in practical chemistry in his laboratory.

Roles in industrial and political environments

Redwood had close ties to academic, industrial and political circles in England. From this position of intermediary he was able to play a leading role in the development of oil technology and in Britain’s worldwide oil operations from the 1880s to the 1900s.

He was appointed to the Royal Fuel and Engine Commission in 1912. During the First World War, he served on various committees, from the supply of oil to the navy to the use of “liquid fire” (napalm) for trench warfare. Redwood was appointed technical adviser to the Admiralty from 1904 to 1913. In 1912 he advocated to an Admiralty committee that “every reasonable incentive should be given to the development of the supply of fuel under the British flag”. He argued that Britain’s oil supply should be developed by independent oil companies, not by foreign companies. He developed a strong dislike for both Shell and Standard Oil.

When William Knox D’Arcy (1849–1917) received an oil concession from Iran in 1901, Redwood served as his technical adviser and suggested that he hire George Bernard Reynolds to lead exploration and drilling operations in the southwest. After three years of unsuccessful drilling, Iran even wanted to sell the D’Arcy concession to non-British companies. But Redwood stepped in and oversaw an agreement between D’Arcy and Burmah Oil (a Scottish company operating in Burma), which allowed the establishment of a joint company, Concession Unions, and continued oil exploration in Iran. The plan was supported by Sir John Fisher, who became First Admiralty Lord in 1904 and planned to convert all Royal Navy ships from coal to oil; The Admiralty therefore needed a safe and inexpensive source of oil. In 1908 he put the oil-spiking Iran on the world map, and the Concessions Syndicate became the Anglo-Persian Oil Company, 51% owned by the British government.

In 1914, when World War I broke out, all this planning worked for the British. Lord Curzon (1859–1925) once stated that Great Britain and the Allies won the war because they “swimmed to victory in a sea of ​​oil.” During the war, Redwood’s expertise was in high demand; He has worked hard to serve on various committees for the British government and parliament. Indeed, fatigue from the work he undertook between 1914 and 1918 is believed to be largely responsible for his illness and death in 1919.

Final times and his heritage

For his contributions to the British oil industry and interests, Redwood was knighted in 1905.

Redwood was a member of a number of professional associations in the UK, USA and Russia. He was a founding member of the Institute of Petroleum Technologists and served as its first president from 1914 to 1915. The Institute was renamed the Petroleum Institute and still operates in London.

The car collector and enthusiast, he was also one of the first to explore alcohol as a fuel. Redwood and his son Bernard loved cars and steam yachts, and Redwood was a founding member of the London-based Royal Automobile Club (RAC).

Sir Thomas Boverton Redwood died at his home in London on June 4, 1919.

Home to the pharmacy school at Cardiff University in Wales, the Redwood building is named after Theophilus and his son Boverton, as well as the Redwood family, including Theophilus’ younger brother Lewis Redwood and his famous son Thomas Redwood.