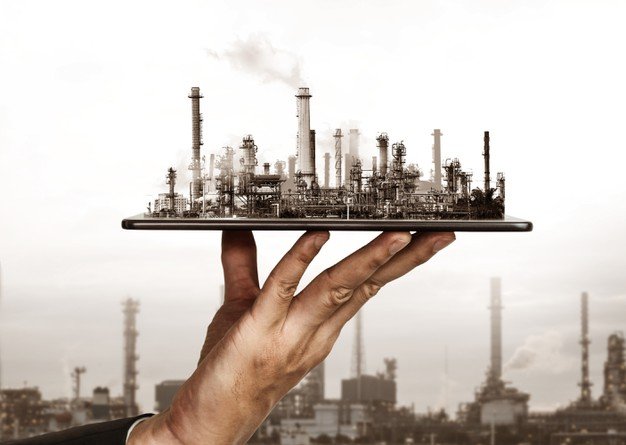 Hopes for Fed to downshift on rate hike support oil

OPEC and IEA forecast an increase in oil demand in China in 2023. China’s lifting of COVID-19 restrictions should push global demand to a record high this year, the International Energy Agency (IEA) said on Wednesday, a day after OPEC predicted a recovery.

Many traders believe higher demand will come from China as they continue to lift the COVID restriction policies.

Oil was also bolstered by hopes that the US Federal Reserve would soon switch to smaller rate hikes that could brighten the US economic outlook.

A poll predicts the Fed will end the tightening cycle after 25 basis points hikes at its next two policy meetings, then keep interest rates flat for at least the rest of the year.

Fed Vice Chairman Lael Brainard said on Thursday that the chances of a “soft landing” for the US economy appear to be increasing. The Fed’s next rate-setting meeting is from January 31 to February 1.

In another benchmark that also helps oil prices, Baker Hughes said the number of US oil rigs fell by 10 to 613, at the lowest level since November.

The oil market is down on fears of a global recession, and still showing signs that it may hold tight for a while. However, according to traders’ expectations, both the world’s two largest economies will need more crude oil.

Reducing sales from the US Strategic Petroleum Reserve helped to reverse the negative mood and push up oil prices. By the way, the price ceiling applied to Russian oil, which was fluctuating in the global market, also helped to increase crude oil prices.

Russia was the second largest supplier of crude oil to China in 2022, while Saudi Arabia took the first place.