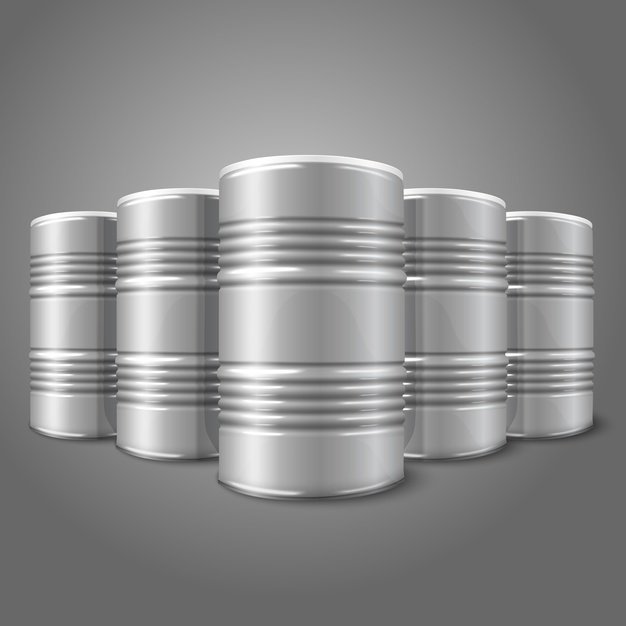 Oil prices rose on Tuesday after the temporary suspension of oil supplies to parts of Eastern and Central Europe via a section of the Druzhba pipeline, according to oil pipeline operators in Hungary and Slovakia.

The outage came simultaneously with an explosion that killed two people in a village in eastern Poland near the Ukrainian border, increasing the concerns about the Russia-Ukraine conflict being spread.

After the first sudden rally in oil prices, the sluggish market reflects a cautious stance to avoid an escalation.

Comments that the missile was not fired from Russia also help alleviate immediate escalation concerns.

According to the IEA, Russia’s oil production will fall by 1.4 million barrels per day next year with the entry into force of the EU ban.

The Organization of the Petroleum Exporting Countries (OPEC) lowered its global oil demand growth forecast for 2022 for the fifth time since April, citing increasing economic difficulties.

The safe-haven dollar also strengthened as markets assessed geopolitical risks. A stronger US dollar makes dollar-denominated commodities more expensive for holders of other currencies and put pressure on oil and other risky assets.

By the way, industry data showing a larger-than-expected drop in US crude inventories provided some support for oil prices.

US crude inventories fell by about 5.8 million barrels in the week ended November 11, according to market sources citing figures from the American Petroleum Institute.

Analysts had estimated that crude oil inventories fell on average by about 400,000 barrels.

Official US inventory data from the Energy Information Administration (EIA) will be released at 1530 GMT.

Producer prices in the US rose less than expected in October, indicating that inflation has started to decline. In this case, too, the Federal Reserve’s aggressive rate of increase could slow down.