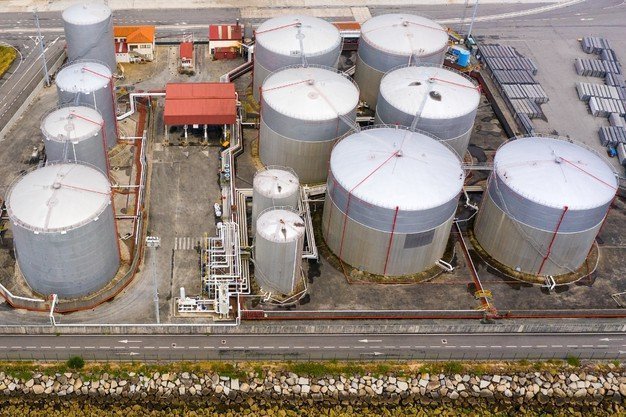 Investors welcomed China’s statements last week that it will mitigate the impact of its strict zero-COVID policy, which curbs economic activity and energy demand. However, curfews and rising cases remain significant downside risks.

COVID cases in the country, including the capital, Beijing, rose further on Tuesday, even as many cities scaled back the scale of routine testing. Rolling lockdowns across heavily populated areas in China affect mobility and oil demand even more than economic activity.

In October, the country’s factory output growth slowed, retail sales fell and real estate fell further; This is the latest sign that the world’s second-largest economy is losing momentum as it grapples with prolonged COVID restrictions and the real estate crisis.

This comes after the International Monetary Fund (IMF) said on Sunday that the global economic outlook had turned bleaker than forecast last month and had steadily worsened in polls of purchasing managers in recent months.

However, concerns that supplies will be tight this winter continued to support oil prices. The European Union’s embargo on Russian oil will begin on December 5. The ban will be followed by the halting of oil product imports in February.

U.S. crude inventories were expected to drop by about 300,000 barrels in the week of November 11, according to a survey.

The survey was conducted ahead of the American Petroleum Institute’s reports to be released at 21:30 GMT. Energy Information Administration (EIA) data will be released on Wednesday.

The EIA’s monthly productivity report on Monday said oil production in the Permian Basin will set a record 5,499 million barrels per day (bpd) in December.