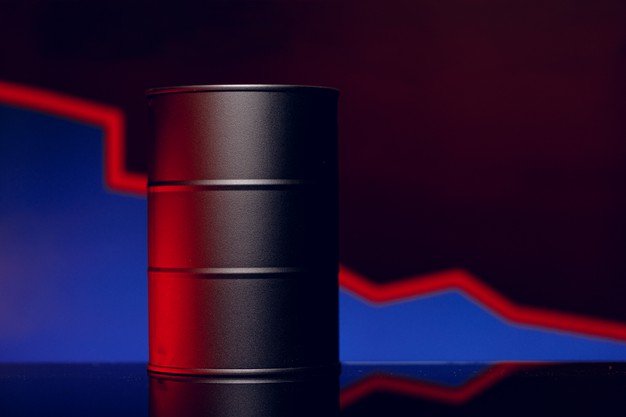 Oil relinquished early gains on Friday and is on track for a second weekly decline amid concerns about weakening demand in China and pressure from the US Federal Reserve to raise interest rates further.

As China, whose crude oil imports slowed, saw an increase in COVID-19 cases, hopes for the aggressive US rate hikes to be softened by statements from some Fed officials this week have faded.

In the current situation, the factors that increase the price are insufficient. However, with less than three weeks to go before the EU embargo on Russian crude oil, oil prices could still end the year with a big jump.

Both benchmarks are heading towards their second weekly loss. Brent is on the way down more than 6%, while WTI is down 8%.

Recession concerns have dominated this week, despite the European Union’s ban on Russian crude on December 5 and the Organization of the Petroleum Exporting Countries, known together as OPEC+, and its allies slashing supply.

On the demand side, there are concerns about the economic slowdown.

The semi-loaded premium of nearby Brent futures dropped to $4.28 a barrel, the lowest level since August, indicating less concern about future supply.

The Fed is expected to raise interest rates by a smaller 50 basis points after raising rates by four consecutive 75 bps at its policy meeting on December 13-14, according to a poll.

OPEC+, which started new supply cuts in November, is holding a policy meeting on 4 December.