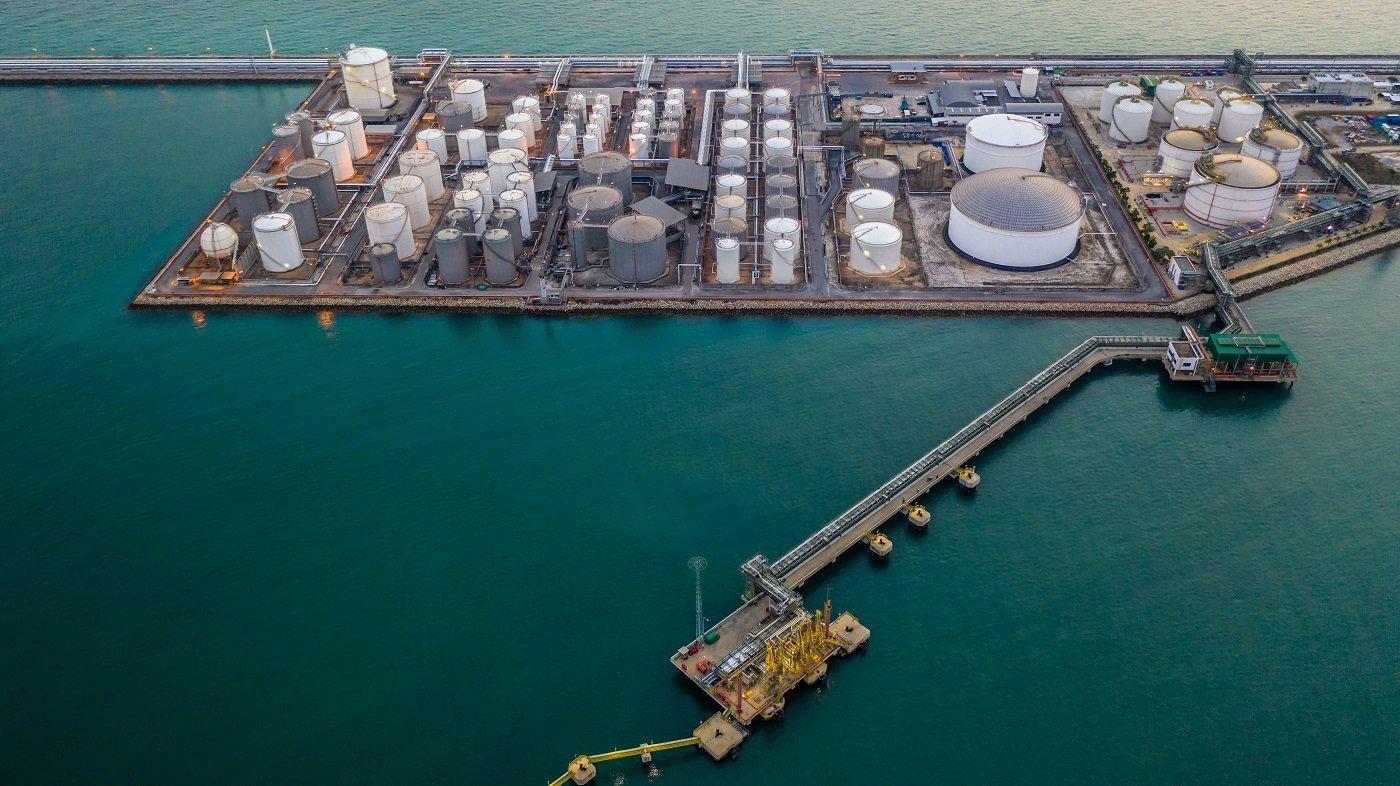 Oil prices continued their slide on Thursday as concerns over geopolitical tensions eased and rising COVID-19 cases in China fueled demand concerns at the world’s largest importer of crude oil.

Brent fell by 1.1% and WTI by 1.5% after the resumption of oil shipments to Hungary via Russia’s Druzhba pipeline on Wednesday.

The clarification of NATO about the missile attack on Poland also contributed to the drop in crude oil. Demand concerns continue to dominate the agenda amid China’s ongoing COVID restrictions and bleak global economic outlook.

A missile that crashed into NATO member Poland was likely launched by Ukraine’s air defenses, easing fears that it was not a Russian attack but that the war between Russia and Ukraine would move beyond the border, Poland and its military alliance NATO said on Wednesday.

We do not see a spike in supply from the Russians, and this temporarily removes some short-term supply uncertainty.

Also, the prices struggled for direction after a mixed inventory report from the Energy Information Administration (EIA). The EIA said Wednesday that crude inventories in the United States, the world’s largest oil consumer, fell by 5.4 million barrels to 435.4 million barrels in the week ended Nov.

However, both gasoline and distillate fuel stocks increased more than expected.

The White House has asked Congress for $500 million to modernize its oil reserves.

More oil is set to flow to the United States as TC Energy lifted a force majeure on its 622,000-barrel-per-day Keystone pipeline that supplies the Midwest and Gulf Coast which had reduced shipments by 7%.

Concerns about weak demand in China remain. With COVID cases continuing to rise, especially as we head into flu season, traders are left with little choice but to readjust their positions. Concerns reflect the possibility of further declines in oil demand in densely populated centers.

China’s National Health Commission reported 23,276 new COVID-19 infections daily on Thursday. China’s COVID caseload is small compared to the rest of the world but maintains its strict policies to eliminate cases before they spread further.