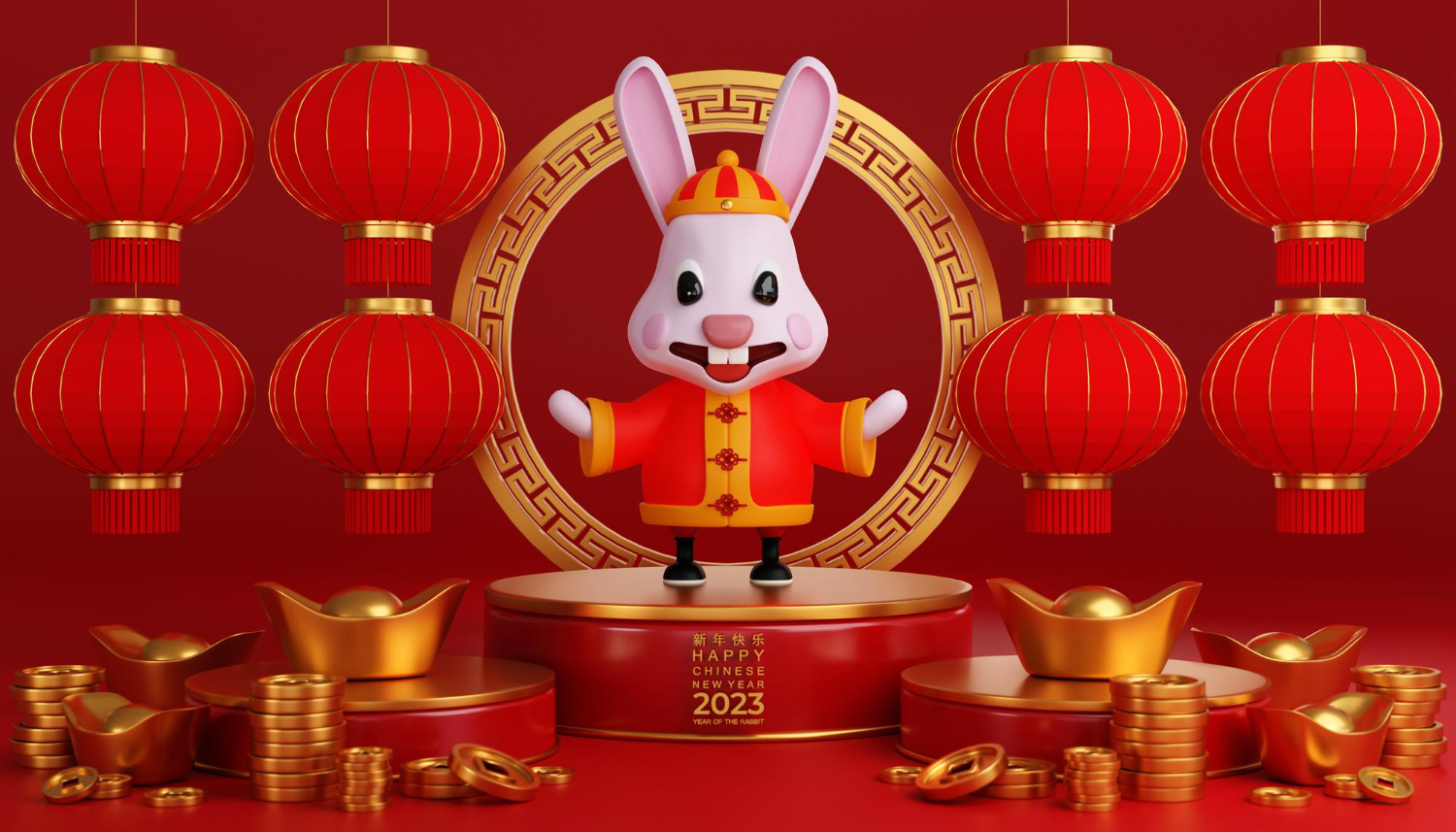 Oil prices slumped in early trade on Monday due to the Lunar New Year holiday in East Asia, but retained most of last week’s gains in anticipation of the economic recovery in China this year, the largest oil importer.

Data show a solid recovery in travel in China following the easing of COVID-19 restrictions.

Optimism about the reopening of China will likely push oil prices higher. Sukrit Vijayakar, head of energy consulting firm Trifecta in Mumbai, said the market would like to hold long positions in case China’s growth resumes.

Speaking on the sidelines of the World Economic Forum annual meeting in Davos, the head of the International Energy Agency, Fatih Birol, said on Friday that energy markets could tighten this year if the Chinese economy recovers as financial institutions expect.

The bounce in Chinese traffic ahead of the Lunar New Year holiday bodes well for fuel demand after the two-week holiday. The expected increase in demand came as the market prepares for more sanctions on Russian oil.

The G7 postponed the review of the Russian oil price ceiling to March, a month later than originally planned, to allow time to assess the impact of oil product price caps.