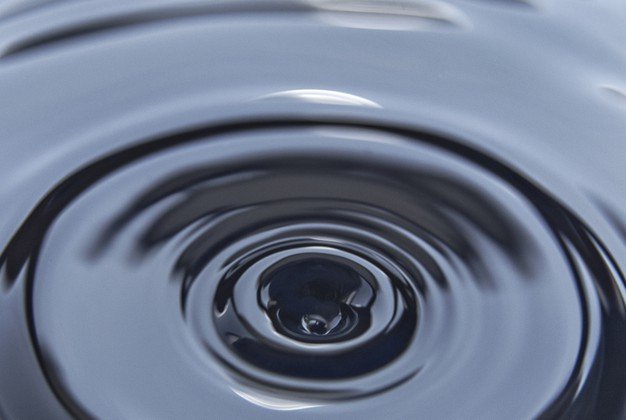 The U-turn in China’s COVID-19 policy at the end of 2022 supported hopes of a recovery in the country’s fuel demand this year, while mixed on Tuesday after China recorded its weakest annual economic growth in nearly half a century.

West Texas Intermediate (WTI) crude futures fell 73 cents, or 0.9%, to $79.15 from Friday’s close. No deals were made on Monday due to the Martin Luther King Day holiday in the US.

Brent crude rose nearly 10% in the last 10 days as optimism about China’s reopening boosted sentiment. However, the outlook for the aftermath of the global economy is uncertain.

Also, the jump in crude oil supply from Russia is weighing on the market, as seaborne exports rose to 3.8 million barrels per day last week, the highest level since April.

China’s gross domestic product expanded by 3% in 2022, badly missing the official target of “around 5.5%”, marking the second-worst performance since 1976, as the last quarter was hit hard by stringent COVID curbs and a property market slump.

Data released on Tuesday also showed that China’s oil refinery output in 2022 fell 3.4% from the previous year. This is the first annual decline since 2001, but in December daily oil production rose to the second-highest level in 2022.

With the stronger-than-expected end of 2022 and indicators for stronger retail spending ahead, the GDP growth outlook for 2023 improved from the previous outlook.

However, China still faces significant headwinds this year, including possible recessions in the United States and Europe.

Two-thirds of private and public sector economists surveyed at the annual World Economic Forum in Davos expect a global recession this year, with around 18% calling it “extremely likely”.

The dollar’s rise from a seven-month low is also putting pressure on oil prices, as a stronger dollar makes oil more expensive for holders of other currencies.