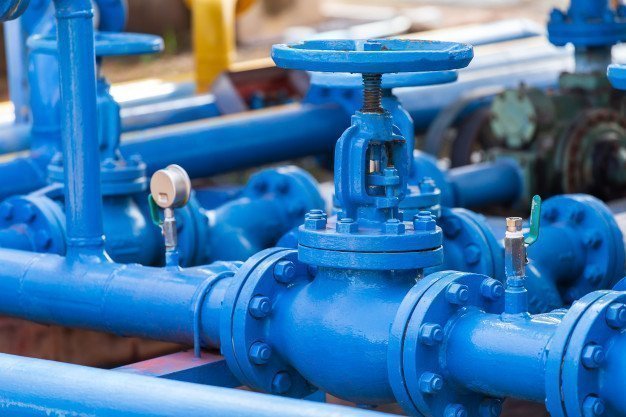 Oil futures fell as low as $1 on Thursday amid recession fears as sharp declines in US retail sales and manufacturing output clouded the demand outlook and industry data showing a surprise rise in US crude inventories also weighed on prices.

December retail sales in the U.S. slumped the most in a year under pressure from declines in purchases of motor vehicles and a range of other goods, putting consumer spending and the overall economy on a weaker growth path into 2023.

Still, Federal Reserve officials said rates should rise above 5% even as inflation is showing signs of peaking and economic activity is slowing. This has resulted in a recessionary concern, with risk appetite diminishing as a result.

Adding to the pall, data from the American Petroleum Institute showed U.S. crude oil inventories rose by about 7.6 million barrels in the week ended Jan. 13, according to market sources. This data marks the second consecutive week of inventory increases.

Analysts had estimated that crude inventories fell by about 600,000 barrels on average.

However, inventories of distillates, which include diesel and heating oil, fell by about 1.8 million barrels, despite analysts’ expectations for increases of 120,000 barrels.

The API report was delayed by one day as Monday is a public holiday in the US, Martin Luther King’s Day. The government’s Energy Information Administration (EIA) will release its weekly inventory report on Thursday.

While aggressive rate hikes were still possible, the US dollar rose and depressed demand for oil as a stronger US dollar made the commodity more expensive for holders of other currencies.