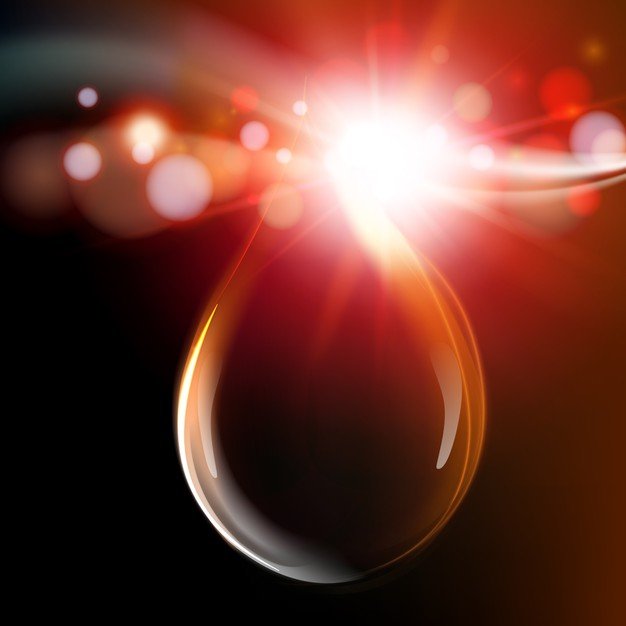 Expectations are rising that China’s fuel demand will recover in the second half of the year and will likely bolster market sentiment.

Analysts from Bank of America Securities said reopening the Chinese economy could unleash a massive wave of pent-up demand over the next 18 months.

OPEC+ is likely to approve its current oil production policy when it meets next week, as hopes for increased Chinese demand are offset by concerns about inflation and the global economy.

In October, OPEC+ decided to cut production by 2 million barrels per day from November to 2023 due to a weaker economic outlook.

However, increases in oil prices were capped by a larger-than-expected increase in US oil inventories reported after the market collapsed on Tuesday.

However, gains in oil prices were capped by a bigger-than-expected build in U.S. oil inventories that were reported after the market settled on Tuesday.

Official data from the US Energy Information Administration will be released today.

The lack of hawkish Fed comments seems to have removed a major hurdle for risk sentiment for now and reinvigorated growth.

Analysts say investors are waiting to see if the US Federal Reserve will respond to the latest downside surprise in inflation and growth when it meets next week.

Meanwhile, Wednesday’s data showed Australian inflation hit a 33-year high last quarter as travel and electricity costs soared. This shock is rather alarming, bringing to mind the risk that the country’s central bank will raise interest rates again next month.