WE SHOULD BE AWARE FOR A CLEAN AND SAFE WORLD!

The plastic and floating litter community originates from the Pacific Rim, including countries in Asia, North America and South America. These are two enormous masses of constantly growing garbage. It is estimated that approximately 100 million tons of plastic is produced each year [globally], and about 10% of this plastic pollutes the oceans. It is assumed that there are about 46,000 pieces of plastic per square mile of the ocean.

Today, trained naval pirates, armed with conventional weapons, use special equipment and small, powerful motor boats to attack and land on ships, taking advantage of the small number of crews on modern cargo and transport ships. The earliest documented examples of piracy were in the 14th century BC when a group of ocean raiders, the Sea Peoples, attacked the ships of the Aegean and Mediterranean civilizations. 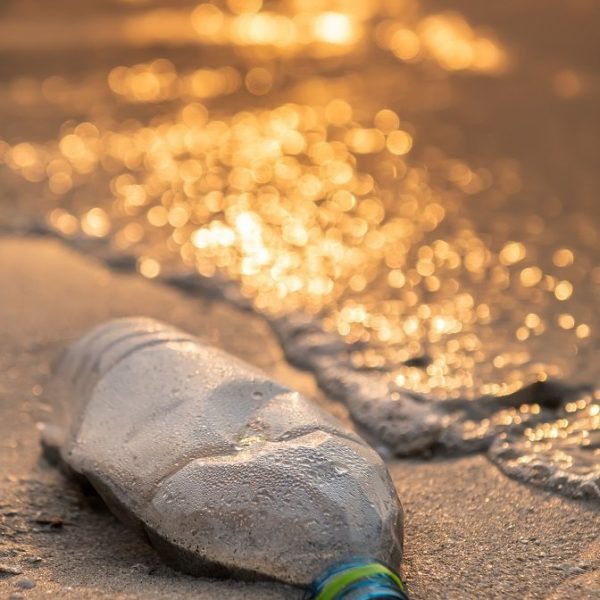 Marine pollution from ships is an international problem due to its nature. Everyone should do their best to prevent ships from polluting the seas.
Learn More

One of the main concerns of the “International Convention on the Prevention of Pollution of the Seas by Ships” (MARPOL Convention) is the prevention and prohibition of oil, oily waste and ballast waters spilled into the sea by accident. 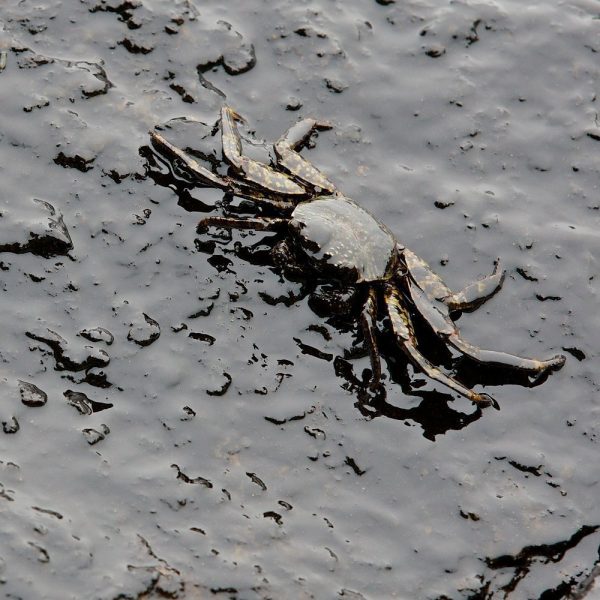 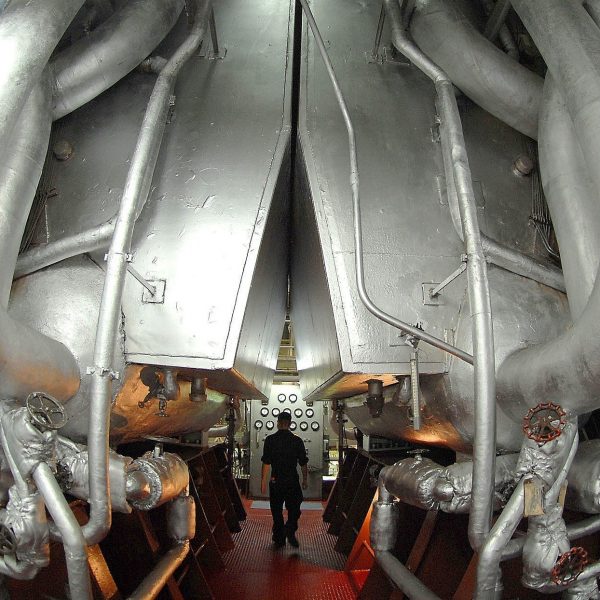 The refueling operation is a series of responsibilities. During the physical bunker operations, the operating procedures recognized by the Safety Management System must be strictly followed. Otherwise, there are significant costs, penalties, loss of life, time and property.

Local regulations on occupational safety and health must be fully complied with. All officers should understand the importance of working with a hazardous substance and be trained in this regard.
learn more 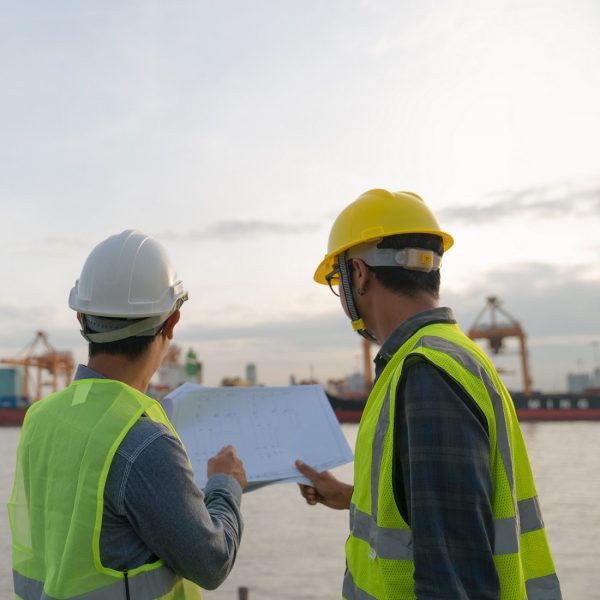