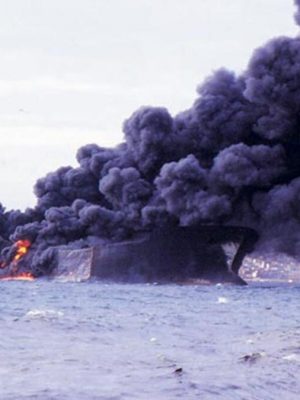 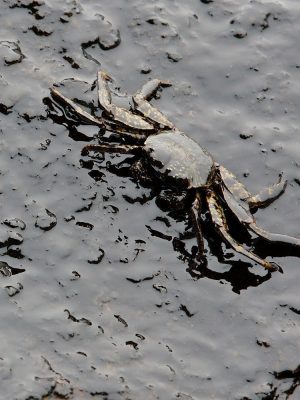 One of the main concerns of the “International Convention on the Prevention of Pollution of the Seas by Ships” (MARPOL Convention) is the prevention and prohibition of oil, oily waste, ballast waters spilled into the sea by accident.

Pouring fuel into the sea during routine refueling causes a number of important pollution cases, as well as serious concerns about leaks due to errors in following refueling procedures or weakness to follow defined basic instructions.

Experimental analysis shows that fuel often leaks from air vents in fuel tanks. Afterwards, it transports fuel out of the boundaries of the ship and results in smearing in the marine environment.

The main conditions that cause each accident are often different. Of course, it may cause fuel leakage in external factors affecting the operation of the ship. Regardless of external factors, the following were often found to be the cause of accidents:

The bunker is just one element of a ship’s dynamic work program, but is categorized as a critical operation. Ordering fuel requires careful planning. He orders the coordination and cooperation of all parties participating from the order stage until the completion of the refueling.

Commercial programs put pressure on ship owners and personnel responsible for ordering fuel within a limited period of time, however, incompatibility with operating procedures recognized by the ship’s Safety Management System during bunker operations, prolonged downtime at the location of the spill and the potential for loss of time increases. . In some countries, deliberate or accidental spilling of the fuel can lead to criminal proceedings and executions.

Therefore, in line with the operational objectives, all hoses, connections, pumps and tanks should be checked at regular intervals by the fitting and tenants at regular intervals. The bunker is determined to coordinate its activities with all business partners to respect this issue.