Fuel Oil is a fraction obtained from petroleum distillation, also known as marine fuel or furnace oil. Fuel Oil is also used in a stricter sense to refer to the heaviest commercial fuel that can only be obtained from crude oil, which is heavier than gasoline and naphtha. While heavier petroleum products like diesel fuel and lube oil are much less volatile and distilled slower, Bunker Oil is literally the bottom of the barrel.

IFO has many uses; It heats homes and businesses and is the fuel for trucks and ships It is often used as backup fuel for power plants or as the main fuel for small electric generators in case the natural gas supply is interrupted. Now IFO is less useful because it needs to be heated with a special heating system before use. It is a high amount of pollutant. It contains sulfur, which forms sulfur dioxide, especially during combustion. However, its unwanted properties make it very cheap. In fact, it is the cheapest liquid fuel available. 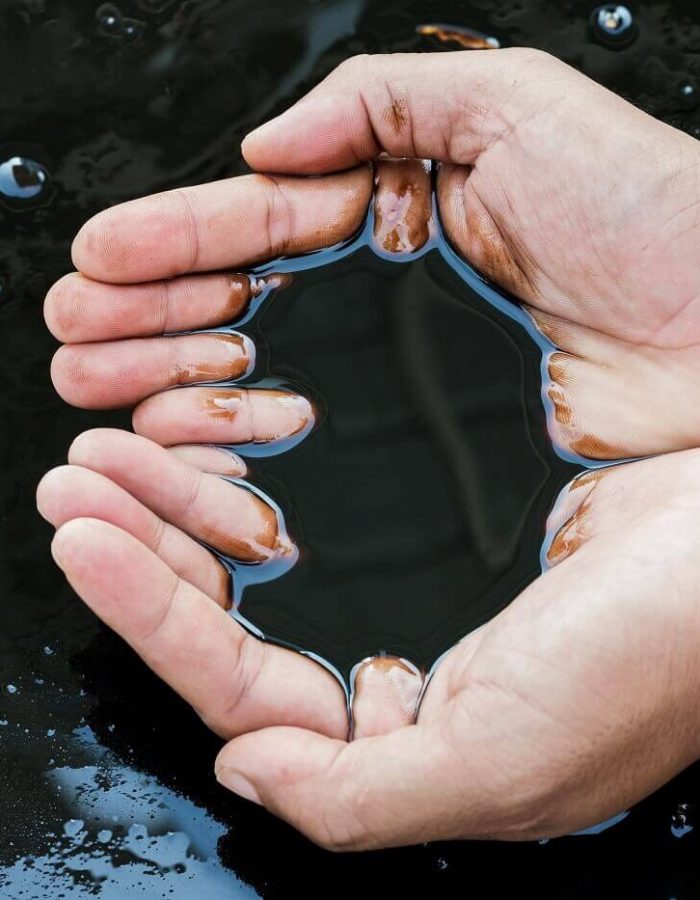 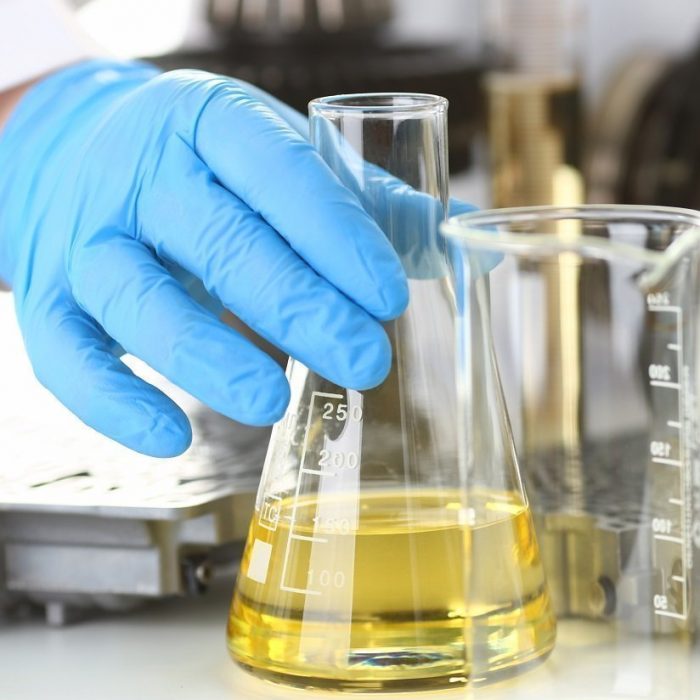 It is important to decide about lubricating elements. Oils are an effective part of any preventive or adaptive maintenance program designed to achieve optimum efficiency. The oils are in the environment in which they operate, from the main machine to the secondary equipment, to ensure their trouble-free operation. Ship products of leading supplier companies in marine oils protect the machinery and equipment of the world’s most important ship fleets. Our goal is to help your fleet operate more effectively and at lower cost. If you appoint the bunker, it will be our honor to offer the marine oil you demand to the service of you with competitive products of preferred and / or alternative brands.

In the case of a product damaged in marine fuel and oil tanks by external factors, which has not exceeded or possessed the qualifications recommended by international specifications, which may negatively affect the operation of ship machinery, additives from leading suppliers protect the machinery and equipment of the world’s most important ship fleets.

Our goal is to help your fleet operate more effectively and at lower cost. In case you appoint the Bunkerist, it will be our honor to offer the additive that you have requested to your service with the competitive products of your choice and / or alternative brands. 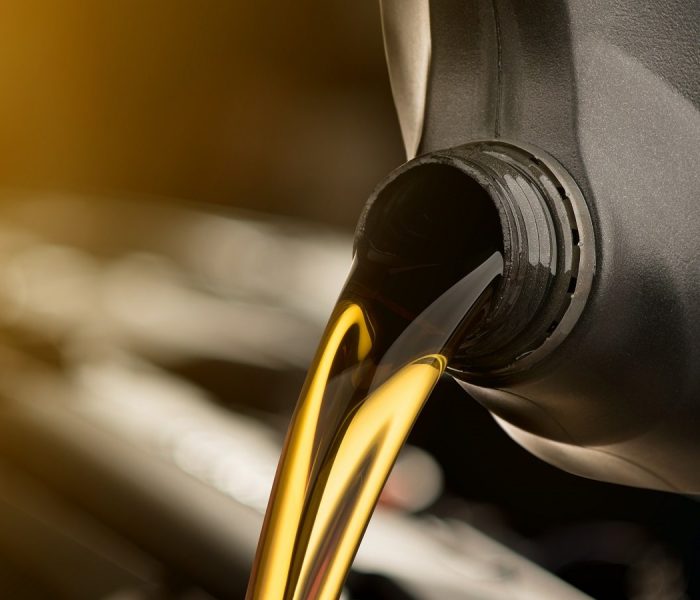 Fresh water is always needed for the functioning of ships. This need meets the daily needs of the staff and passengers on board, as well as the water needed for the operation of the ship, warehouse, tank, deck, etc. draws a wide spectrum to the water requirement used in cleaning. Ships have water stocks to meet their water needs at least until the next port.