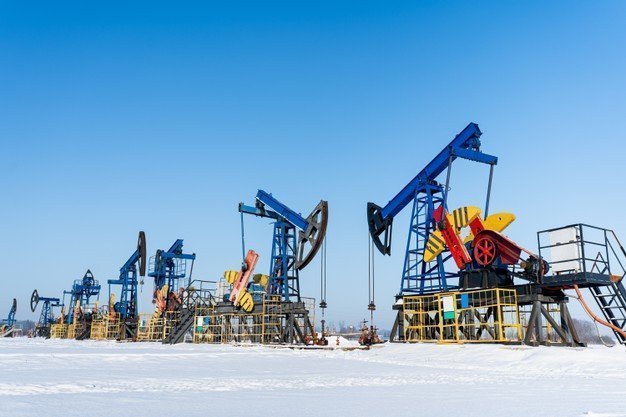 Oil futures rose slightly on Wednesday on hopes of a recovery in Chinese demand, while uncertainty over how the West’s cap on Russian oil prices will result has kept markets tense after the sharp decline in the previous session.

West Texas Intermediate (WTI) crude oil futures retraced previous losses and were flat from the previous close at $74.25 a barrel.

Brent’s drop on Tuesday was the biggest daily drop since late September this year.

The Chinese yuan strengthened against the US dollar on Wednesday as investors focused on announcements about further COVID-19 mitigation measures that could boost the economy, despite much weaker-than-expected export and import data.

A possible drop in US crude inventories of around 6.4 million barrels also gave some sentiment on the supply side, according to API figures.

However, the uncertainty about how the upper price cap on Russian oil will affect the supply does not allow a stable ground to be formed.

Russia is considering banning oil sales to some countries against the ceiling prices set by the Western powers and determining the maximum discounts to sell its crude oil.

There is still a lot of uncertainty in the markets and there is talk that the decline in crude oil production in Russia may not be as big as previous expectations.

A strong US dollar, and cautious activity in Asian stock markets are also putting pressure on oil. Wall Street benchmarks also fell on Tuesday amid uncertainty over the direction of Federal Reserve rate hikes and rumors of an impending recession.

Concerns are fueled by strong economic data or hawkish signals from other policymakers.

Oil prices have fallen more than 1% for the third consecutive session, reversing most of their gains this year.

Meanwhile, there is some optimism that buyers might come back if the market bottoms out in a contango price structure where futures prices are higher than cash prices.

Energy traders don’t seem to be taking the dips worthy, but that may change if current WTI crude oil prices move closer to levels at which the Biden administration can refill the SPR in the $70 region.