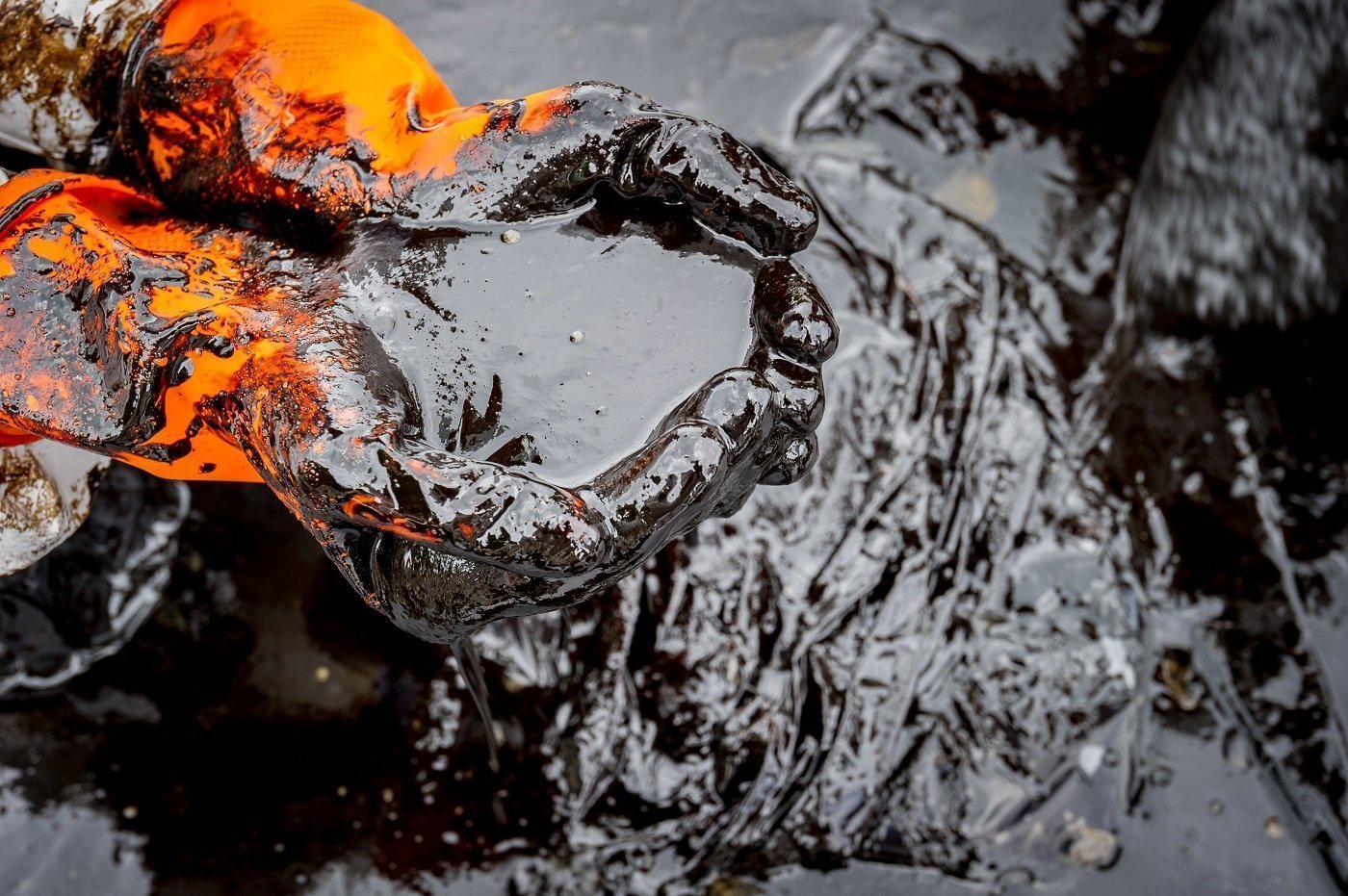 Oil prices rose on Wednesday as data pointing to a larger-than-expected crude oil drop in the US last week outweighed concerns about lower fuel demand from China as it tightened COVID-19 restrictions.

Both benchmark contracts rose nearly 1% on Tuesday as the United Arab Emirates, Kuwait, Iraq, and Algeria reinforced Saudi Arabia’s energy minister’s comments that the Organization of the Petroleum Exporting Countries (OPEC) and its allies are not considering increasing production together.

OPEC+ will meet on December 4 to review outputs.

U.S. crude inventories fell about 4.8 million barrels in the week ended November 18, according to market sources from the American Petroleum Institute (API). According to the surveys, analysts had expected an average of 1.1 million barrels decline in crude oil inventories. Distillate stocks, which include heating oil and jet fuel, increased by about 1.1 million barrels, compared to analysts’ expectations for a decrease of 600,000 barrels.

Uncertainty over how Russia will respond to the Group of Seven (G7) plans to limit Russian oil prices also gave the market some support.

A senior US Treasury official mentioned on Tuesday that the ceiling price will be announced soon and will likely be adjusted several times a year.

Traders are watching Russia’s exports closely and in retaliation will investigate how much they can reduce the country’s foreign sales, which could cause a spike in oil prices.

The largest crude oil importer China is grappling with a rise in COVID cases, which has deepened concerns about the economy and could continue to limit gains in oil prices.

Traders are also cautious before releasing the minutes of the US Federal Reserve’s November policy meeting, scheduled for 1900 GMT.

The Fed is expected to signal a slowdown in rate hikes, but any surprising hawkish rate could weigh on sentiment, pushing up the US dollar and depressing commodity prices.