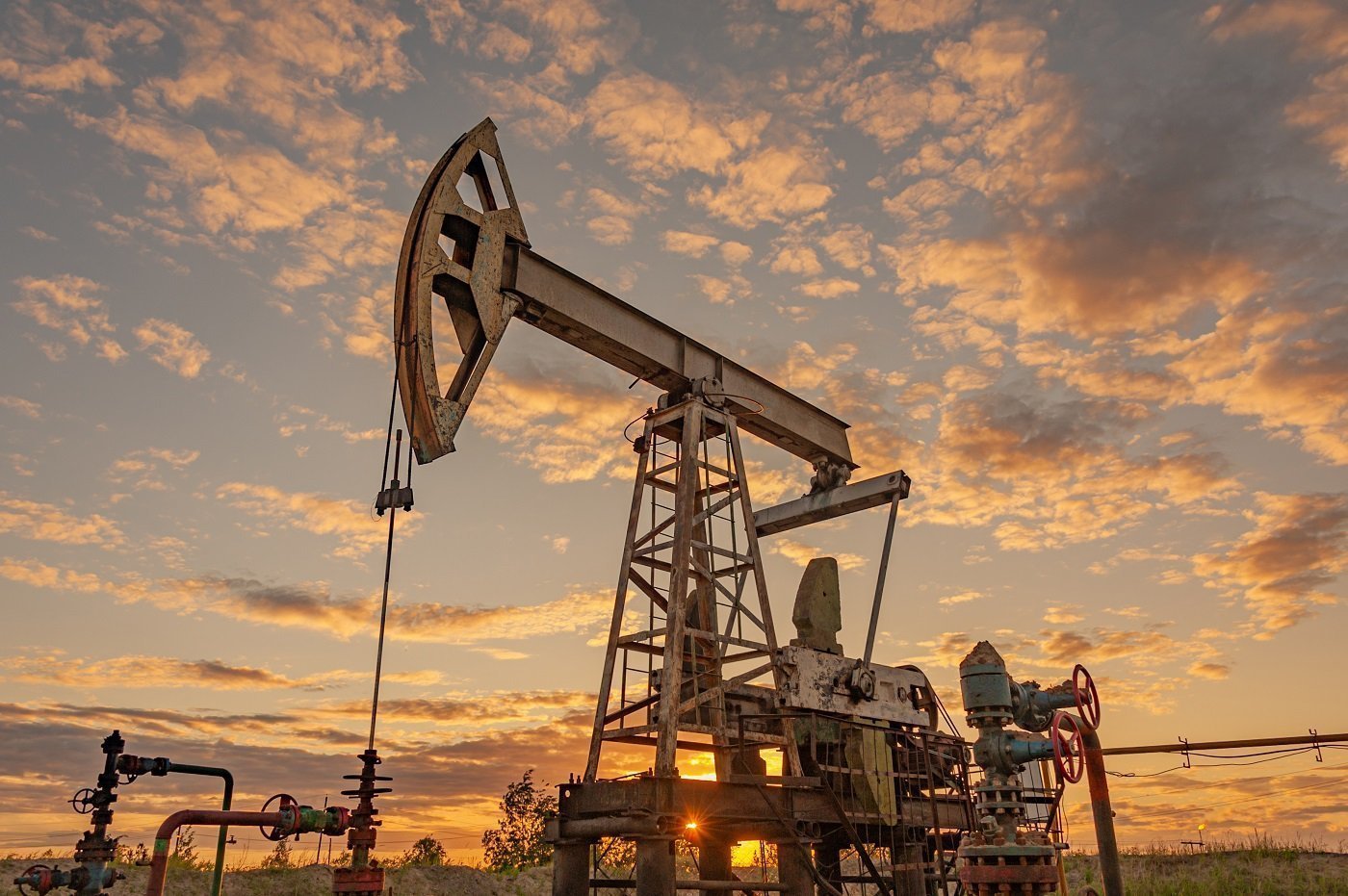 Russia may reduce oil production due to a price cap

Oil prices rose on Tuesday as the dollar eased, but concerns about the global recession and China’s rising COVID-19 case numbers are weighing on demand from the world’s largest importer of crude oil.

Both gauges dropped more than $5 a barrel on Monday and hit 10-month lows after the Wall Street Journal reported that an increase of up to 500,000 bpd would be considered at the OPEC+ meeting on Dec.

However, prices quickly rebounded after Saudi Arabian Energy Minister Prince Abdulaziz bin Salman said the kingdom is sticking to production cuts and is not discussing a potential oil production increase with other OPEC oil producers.

The Organization of the Petroleum Exporting Countries and its allies (OPEC+) recently lowered production targets, and de facto leader Saudi Arabia’s energy minister said this month that the group will remain cautious about oil production amid uncertainty over the global economy.

A weaker dollar makes oil cheaper for holders of other currencies, and the decline in the US dollar is said to be the main factor supporting oil prices.

Amid the US Federal Reserve’s tightening of interest rates and China’s tight COVID policies, concerns about oil demand are outweighed by potential positive price factors such as the European Union’s embargo on Russian oil, which will begin on December 5.

EU bans are approaching in retaliation for Russia’s invasion of Ukraine. A G7 plan, which will come into effect on December 5, would allow shipping services providers to help export Russian oil, but only at mandatory low prices. In addition, imports of petroleum products will be stopped in February.

The critical risk to the price cap policy is Russia’s potential for retaliation, which will turn it into an additional bullish shock for the oil market. Russia may reduce oil production because of the price cap.

Crude stockpiles in the United States are estimated to have dropped by about 2.2 million barrels in the week of November 18, according to a preliminary survey on Monday.