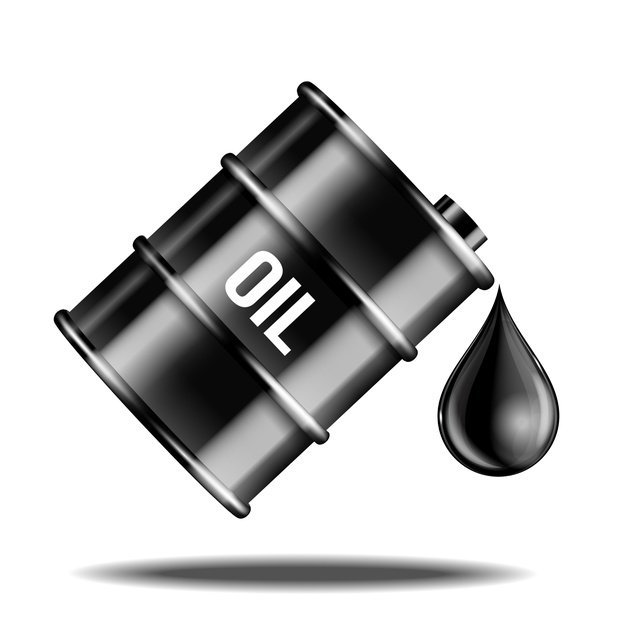 Oil rebounded after falling more than 3% in the previous session

G7 price cap begins in Russian oil. The imposition of sanctions on Russia’s seaborne crude oil is easing concerns about oversupply. Oil rebounded after falling more than 3% in the previous session as China’s easing of COVID restrictions bolstered the demand outlook.

Crude oil futures posted their biggest daily drop in two weeks on Monday after US services data raised concerns that the Fed may continue on its path of aggressive monetary policy tightening.

The G7 countries have set an upper price of $60 per barrel for Russian crude to limit Moscow’s ability to finance its war in Ukraine, but Russia has said it will not comply even if it has to cut production.

The price cap to be applied by the G 7 countries, the European Union, the UK, and Australia comes in addition to the EU embargo on crude oil imports from Russia by sea.

Oil tankers piled up on Turkish coasts on Monday after Ankara insisted on new insurance guarantees for all ships as the market weighed the impact of sanctions on Russian supply.

According to the Financial Times, Turkey is demanding new guarantees that all ships passing through its straits are covered by full insurance in light of the measures.

Turkey’s ministry of transport and infrastructure did not comment.

The vessels dropped anchor near the Bosphorus and Dardanelles, the two straits linking Russia’s Black Sea ports to international markets.

London P&I Club, which insures the ships against risks, explained that Turkey’s demands are “far beyond” the information normally requested. While the institution announced that it is not possible to provide such a guarantee even under the sanctions, it said that negotiations with the relevant authorities to solve the problem are continuing.

The threat of losing protection and indemnity (P&I) insurance will limit Russia’s access to the tanker market and reduce crude oil exports to 2.4 million barrels per day (bpd). This is 500,000 barrels per day lower than levels before Russia’s invasion of Ukraine in late February of the year.

Business and manufacturing activities in China, the world’s second-largest economy, have been hit this year by stringent measures to contain the spread of the coronavirus.

However, as the COVID-19 restrictions are alleviated by more cities in China nowadays, there is optimism for increasing demand in the world’s largest oil importer.

China is preparing to further loosen its COVID lockdowns. Sources said the country will announce further easing on some of the world’s toughest COVID restrictions on Wednesday.

By the way, oil price gains could be fragile as the recovery in Chinese consumption as well as confirmation of the supply impact of Russian sanctions will take time.

According to the statement of Russian Deputy Prime Minister Aleksandr Novak, Russia’s oil production increased by 2.2 percent to 488 million tons in the first 11 months of the year, despite the sanctions of western countries.