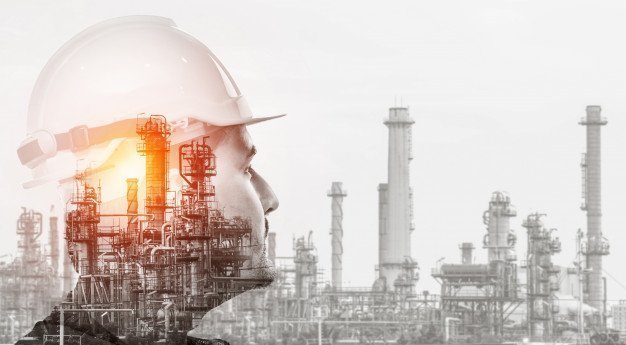 Oil prices rose in Asian trade on Friday on hopes of further easing of COVID restrictions in China, which could help rebound demand in the world’s second-largest economy, even as a stronger US dollar capped gains.

Both indicators are on their way to posting their first weekly gains after three consecutive weeks of declines.

Sources said that China is ready to announce that it will relax its COVID-19 quarantine protocols and reduce mass testing in the coming days.

Further calibration in China’s COVID strategy is critical to sustaining and stabilizing the economy’s recovery.

However, the oil market was weighed down by the US dollar, which typically moves in opposition to oil, as the dollar fell to 16-week lows against major currencies after data showed US consumer spending rose solidly in October.

Representatives of 27 EU member states continue to negotiate to determine the price cap to be applied to Russian oil. According to diplomats, European Union governments have tentatively accepted the cap of $60 per barrel for oil transported by sea from Russia, with an adjustment mechanism to keep it 5% below the market price.

All EU governments must ratify the deal in a written procedure by Friday. However, the proposal was not approved by a Polish-led group, which also includes Baltic states such as Estonia and Lithuania.

Limiting Russian crude oil prices is likely to pose an upside risk to prices in 2023 as buyers will pay more for oil in the global market.