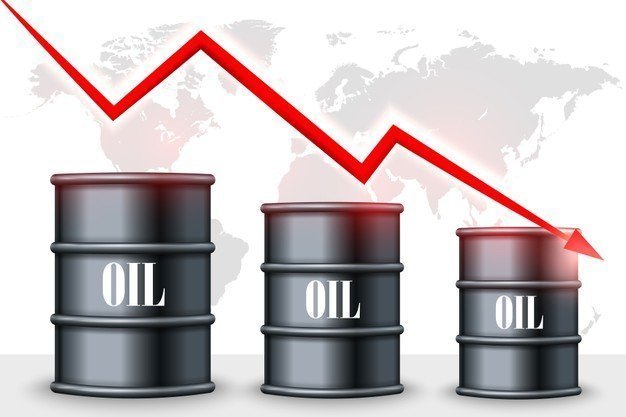 Oil prices fall as uncertainty persists ahead of OPEC+ meeting

Oil prices fell in Asian trade on Thursday as uncertainty lingers ahead of Sunday’s OPEC+ meeting, although the relaxation of COVID restrictions in China, the world’s largest importer of crude oil, has capped price drops.

The benchmark oil contracts settled higher by over $2 on Wednesday amid optimism about the weakening dollar and the recovery of demand in China.

The market remains uncertain about OPEC’s decision, with some waiting for cuts, while others suggest a renewal of the current deal is more likely. The market is also preparing for the impact of European sanctions on Russian oil.

The Organization of the Petroleum Exporting Countries, known as OPEC+, and its allies, including Russia, were scheduled to meet online on December 4.

While a policy change is unlikely, sources say the group will assess the impact of the upcoming Russian oil price cap on the market.

Meanwhile, the sentiment has gotten relief with the change in China’s zero-COVID strategy, which has boosted optimism about the recovery of China’s oil demand.

The Chinese cities of Guangzhou and Chongqing announced the easing of COVID restrictions on Wednesday after demonstrators in southern Guangzhou clashed with police during a series of protests against tough coronavirus restrictions.

While the outbreaks in China put pressure on economic activity in the near term, the International Monetary Fund said Wednesday there is room for a safe readjustment of COVID policies that could allow economic growth to recover in 2023.

By the way, official PMI data released on Wednesday showed that Chinese business activity contracted further in November, raising fears about next year.

While the global markets are following a positive course with the expectations that the US Federal Reserve will slow down the rate of increase in interest rates in December, the manufacturing industry PMI data is expected to shape the pricing.

The drop in US crude inventories also limited Thursday’s price drops. Crude oil inventories fell 12.6 million barrels in the week to November 25, compared to previous analysts’ expectations for a decline of 2.8 million barrels, according to the Energy Information Administration (EIA).

However, gasoline and distillate stocks increased more than expected, indicative of easing demand.

The EIA reported that US crude oil production also surpassed 12 million barrels per day, reaching its highest level since the start of the coronavirus pandemic.