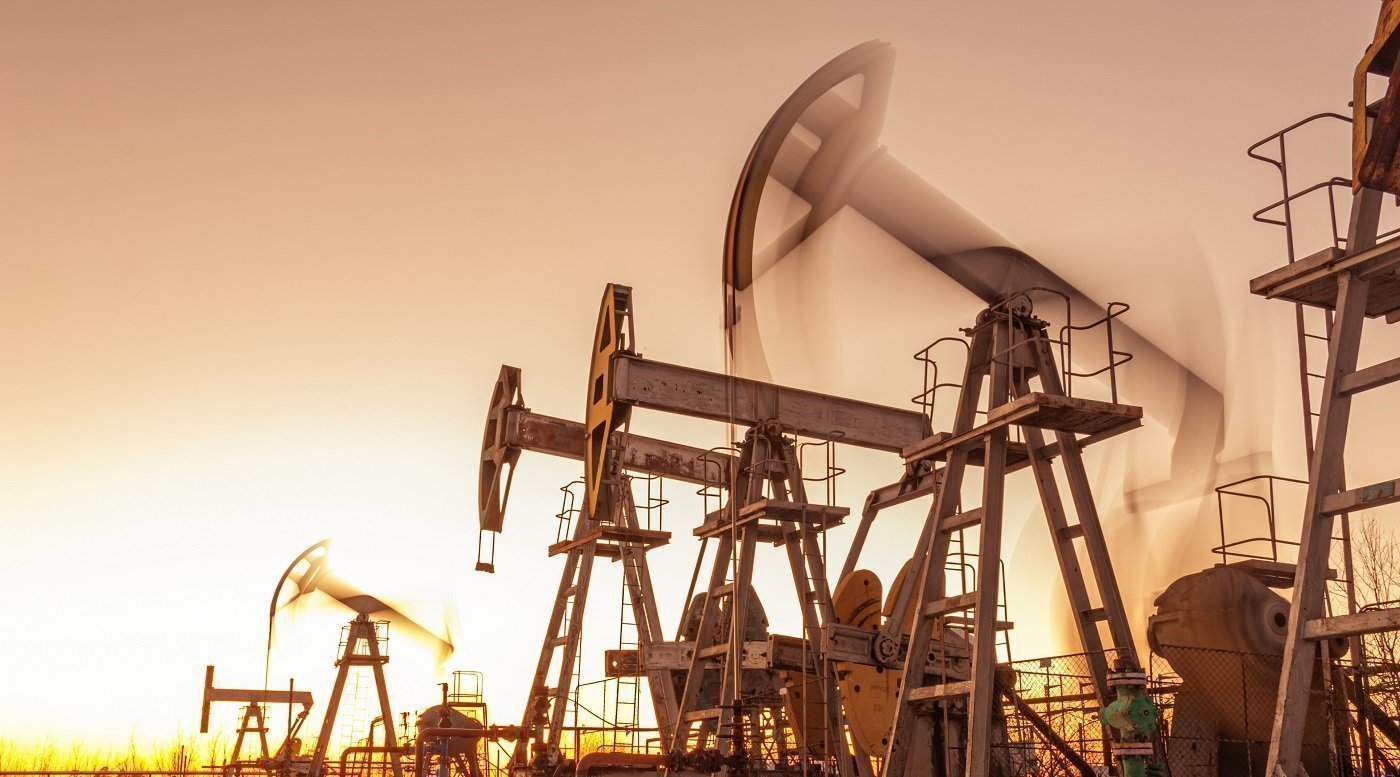 Oil prices dipped on Monday, but optimism persists for fuel demand to rise in China

Both contracts were up more than 8% last week, posting their biggest weekly gains since October

Oil prices slumped on Monday, but optimism that China’s reopening from COVID restrictions will boost fuel demand at the world’s largest importer of crude has kept prices close to 2023 highs after a surge in prices last week.

Both contracts rose more than 8% last week, the biggest weekly gains since October and that may have spurred some short-term selling to lock in the profits from the move higher.

After the scale of last week’s move, we may see some profit growth, and thinner trading volumes will make the sale look more pronounced.

Prices continued to hover near 2023 highs on Monday. While China’s crude oil imports rose 4% year-on-year in December, the anticipated revival in travel for the Lunar New Year holiday weekend brightens the outlook for transport fuels.

Trade sources and analysts say that the recovery in domestic demand is expected to lead to a 40% decrease in China’s exports of refined petroleum products in January compared to December, mainly gasoline.

While there is still much optimism about China’s demand, the oil market is relatively well supplied in the near term.

Iranian oil exports reached new highs in the last two months of 2022 and are off to a strong start to 2023 with increased shipments to China and Venezuela despite US sanctions.

According to the data, exports reached the highest level since 2019. This comes despite headwinds such as a pause in talks over its nuclear program and competition from discounted Russian crude.

This week, the Organization of the Petroleum Exporting Countries (OPEC) and the International Energy Agency (IEA) will release their monthly reports for global demand and supply outlooks, which are closely watched by investors.

Investors will also be watching the important meeting of the Bank of Japan (BOJ) this week to determine whether to defend its supersize stimulus policy.