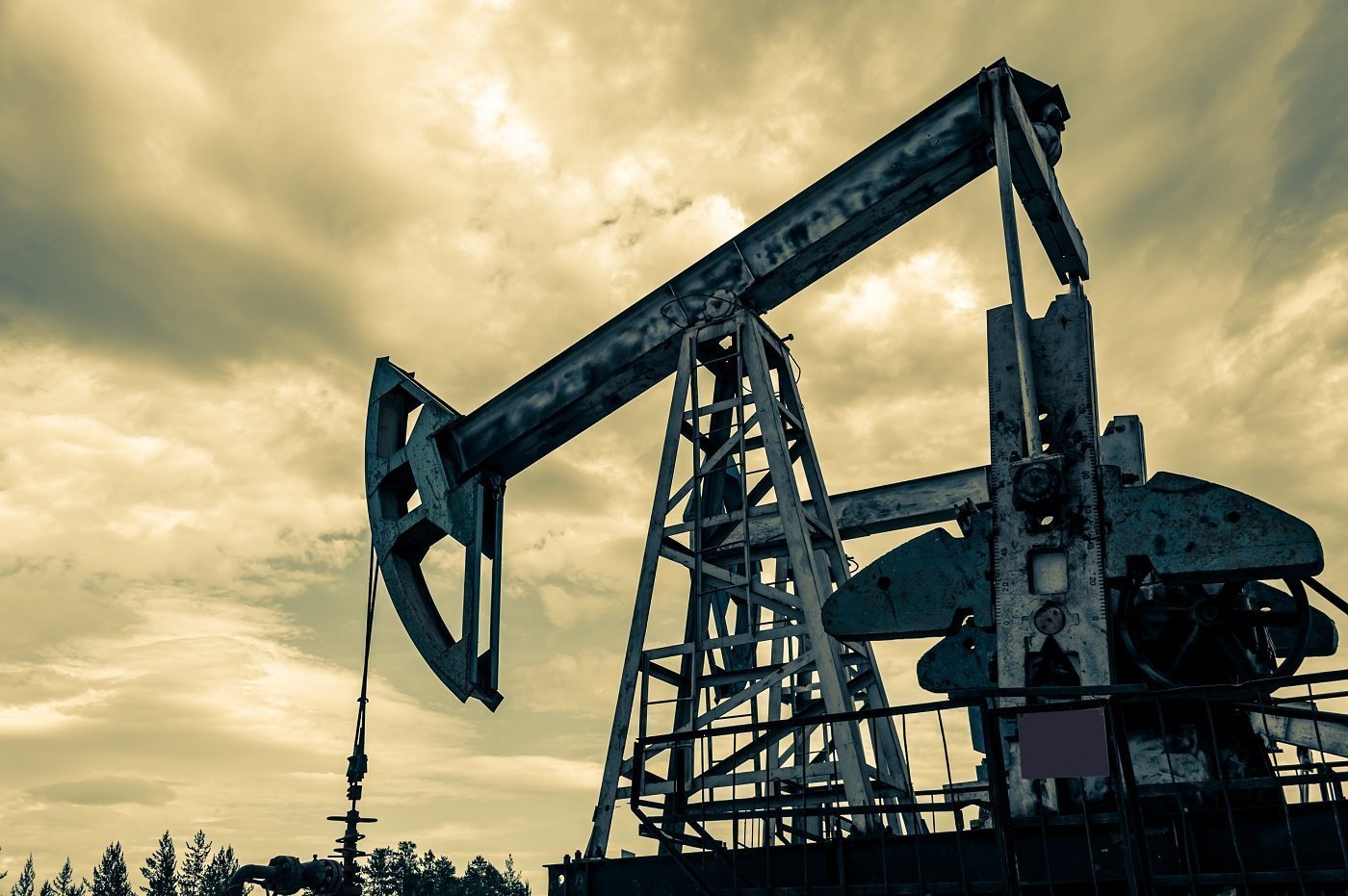 Global benchmarks gained over 8% during the week, recovering most of the previous week's losses

Oil prices rose more than a dollar a barrel on Friday and recorded their biggest weekly gains since October, as the US dollar slumped to a seven-month low and gauges pointed to rising demand in China, the largest oil importer.

The US dollar is at a seven-month low. Data released on Thursday showed that US inflation fell in December. For the first time in 2.5 years, the US dollar index feeds hopes that the Federal Reserve will slow rate hikes.

China’s recent crude oil purchases and recovery in road traffic in the country, following the reopening of its borders and easing of COVID-19 curbs following last year’s protests, also raise hopes for demand recovery in the world’s second-largest economy.

Chinese activity indicators point up, showing oil demand is recovering and prices are being supported. The next thing to watch is whether this also translates into higher Chinese crude imports and whether energy utilities revise their first-quarter demand forecasts upwards.

The Organization of the Petroleum Exporting Countries and its allies, including Russia, will meet in February to assess market conditions, and there is some concern that the group may cut oil production again to raise prices after the recent declines.

OPEC+ announced a 2 million bpd cut in production in October as global oil prices fell below $90 per barrel.