The oil market is providing little cheer for the bulls these days. At the mercy of an uncertain global outlook, U.S. President Donald Trump’s Twitter account, China-U.S. trade tensions, macroeconomic kerfuffle in Europe and all else in between, Brent – the global proxy oil futures benchmark – remains in technical backwardation six-month out, i.e. the current price is trading at a premium to forward prices.

But examine closely and you will find that the premium itself has narrowed to less than $2 per barrel. It barely stayed above a dollar on Tuesday (July 2) before returning to around $1.50 at the conclusion of the Organization of Petroleum Exporting Countries’ (OPEC) twice-delayedministers meeting, with their 10 non-OPEC Russian-led counterparts to rollover collective output cuts of 1.2 million barrels per day (bpd).

And rollover they did, extending the drive to March 2020 in a widely anticipated move on which some commentators had misplaced optimism in. But even intraday trading on Tuesday dashed that optimism with oil futures sliding by over 3% in the course of the trading session. 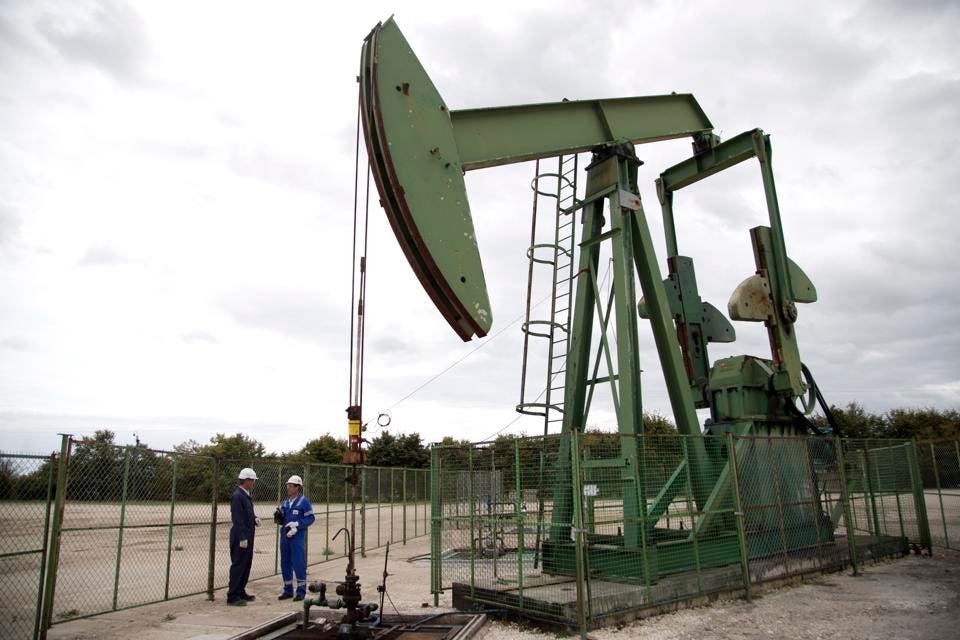 For OPEC provided a “charter of cooperation” on its joint bid to cut output, a poem about the charter, a comparison of U.S. shale output’s imminent “decline” akin to the North Sea, the usual stern exchanges between geopolitical rivals Saudi Arabia and Iran, but precious little by way of how the cartel intends to extract itself from the current production cycle of persistent oversupply despite its cuts.

Consider this – a coterie of 24 global oil producers (including two of the biggest three in the shape of Saudi Arabia and Russia) has reaffirmed coordinated output cuts. There is extreme tension in the Middle East. Libyan and Nigerian production remains challenging while Venezuela’s production slump is getting worse by the month. Trump’s sanctions are squeezing Iran.

Carriage of seed cake in containers

Bunkerist - 23 January 2020 - 18:22
© 2013 Bunkerist - Trading & Brokering. Who we are? Please be in contact with us if the contents of our website violate the copyright of your company and/or person.