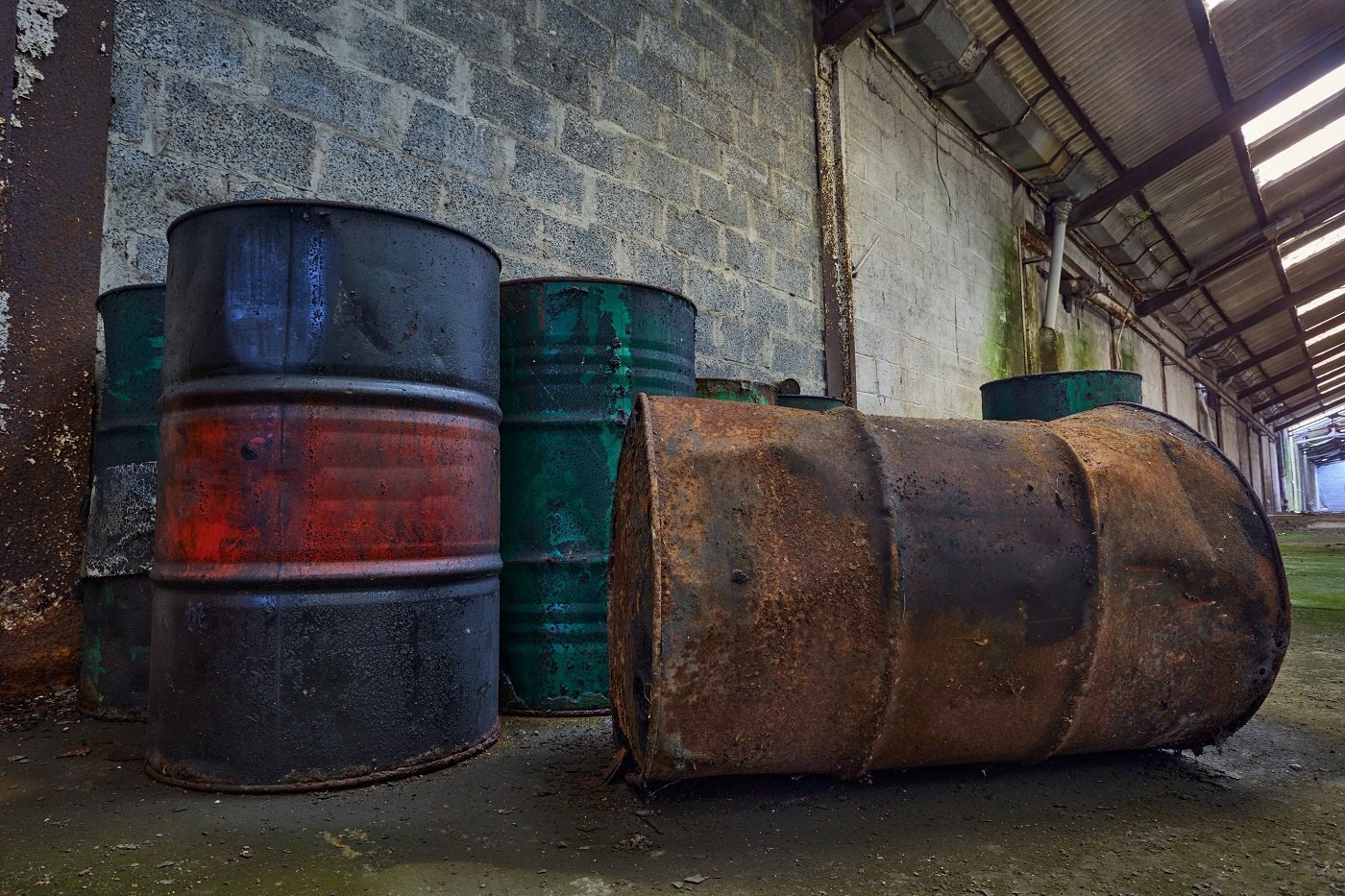 Oil slid to a two-month low on Thursday, as the proposed price cap on Russian oil from Group of Seven (G7) nations was considered higher than the current trading levels, easing concerns over tight supply.

More-than-expected increases in US gasoline stockpiles and expanded COVID controls in China add to the downward pressure.

Both benchmarks fell more than 3% on Wednesday’s news that the planned price cap for Russian oil could be higher than the current market level.

According to a European official, although the governments of the European Union have not yet agreed on a price, the G7 is talking about an upper limit of $65-$70 per barrel for Russian offshore oil.

The price cap of 65-70 dollars, which the G7 countries are planning to bring to Russian oil, is not expected to cause a decrease in Moscow’s oil revenues.

According to the information provided by five industry sources with direct knowledge of Russia’s oil exports, it is estimated that the price cap level evaluated by the G7 will not have a detrimental effect on Moscow’s oil revenues.

If the EU accepts an oil price cap of $65-70 per barrel this week, there are downside risks to oil price forecasts of $95/barrel this quarter.

EU sanctions, accompanied by a price cap on Russian oil, are likely to destabilize supply in efforts to offset ongoing global growth concerns.

Traders said some Indian and Chinese refineries are paying prices for Ural crude below the recommended ceiling price. The Urals are Russia’s main exporter of crude oil.

EU governments will resume price ceiling talks on Thursday or Friday, according to EU diplomats.

Oil prices also came under pressure after the Energy Information Administration (EIA) announced on Wednesday that US gasoline and distillate stockpiles had increased significantly last week. The increase eased some concerns about the tightness in the market.

EU oil sanctions aside, as long as quarantines continue to affect the landscape, the oil market’s high-end prospects will be limited.

China on Wednesday reported its highest daily case of COVID-19 since the pandemic began nearly three years ago. Local authorities tightened controls to stave off outbreaks, raising investors’ concerns about the economy and fuel demand.

The US may soon authorize Chevron to increase Venezuelan production.

Chevron Corp said it could soon gain US approval to expand its operations in Venezuela and continue its oil trade after the Venezuelan government and opposition restarted political talks.

It will be the first such talks since October 2021 and could pave the way for easing US oil sanctions on the country, which is a member of the Organization of Petroleum Exporting Countries (OPEC).