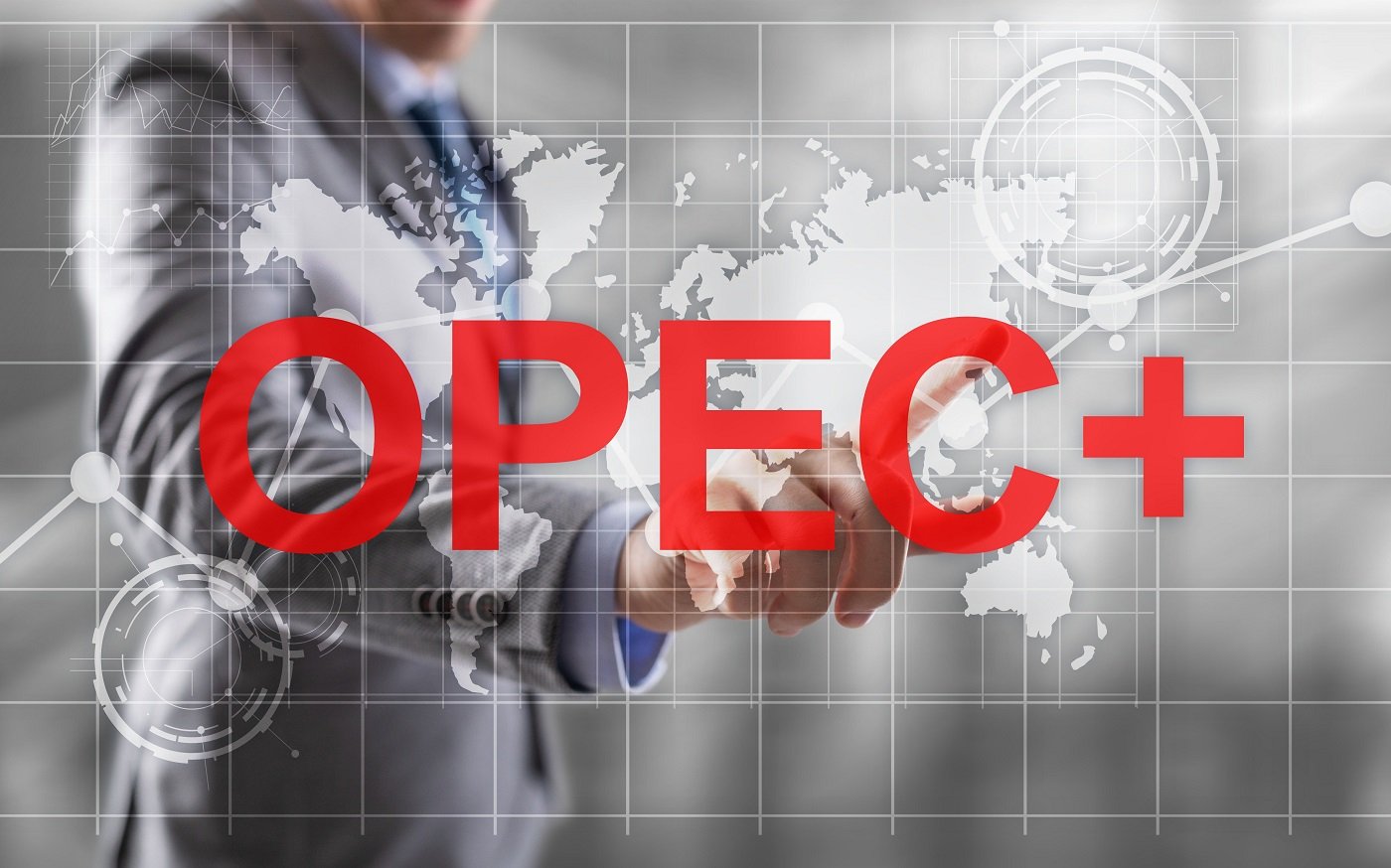 Oil fell 1.5% on Friday ahead of OPEC+ meeting and EU Russia oil ban

Crude futures rise this week after three weeks of losses

Oil futures fell 1.5% on Friday with volatile trade, ahead of the Organization of the Petroleum Exporting Countries and its allies (OPEC+) meeting on Sunday and the EU banning Russian crude on Monday.

Both contracts entered and exited negative territory, but posted their first weekly gains of around 2.5% and 5%, respectively, after three consecutive weeks of declines.

OPEC+ is expected to stick to its target of reducing oil production by 2 million barrels per day (bpd) when it meets on Sunday, but some analysts believe crude oil prices could fall if the group does not cut further.

By the way, traders will be hesitant to open positions over the weekend, as there are rumors that OPEC may shock the market at the weekend meeting. Crude oil carries significantly more weekend risk and could be extremely volatile at the open next week.

Some sources from Russian producers say that Russia’s oil production could fall by 500,000 to 1 million barrels per day in early 2023 due to the European Union’s ban on imports by sea from Monday.

Poland’s EU Ambassador to the EU, Andrzej Sados, said Poland accepted the EU’s agreement on the ceiling price of Russian marine oil of $60 per barrel, allowing the bloc to move forward by formally ratifying the deal over the weekend.

Russian Urals crude was trading at around $70 a barrel on Thursday afternoon. The cap was designed to limit Russia’s revenues, while not leading to a rise in oil prices.

Sources said that China, which has sent bullish signals, is ready to announce that it will relax its COVID-19 quarantine protocols in a few days.

The number of US oil rigs, an indicator of future production, was unchanged this week, according to data from Baker Hughes. Concerns have also grown that US shale gas will no longer be able to boost production in a short time.